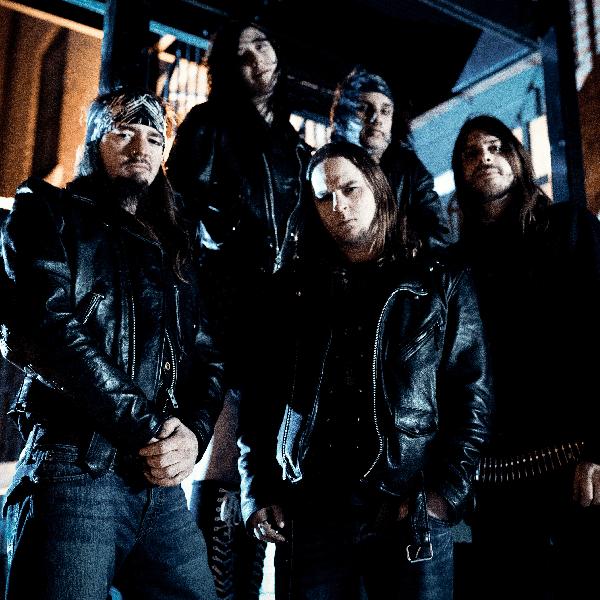 5 Members. Inclined to write diversely beautiful, heavy hitting music capable of captivating listeners and sceptics alike. We are Shreddin' Onions and we will perform for anyone who would like to experience our music.
We formed out of several local bands to create the music and sounds our hearts and talents led us to write. Members' known as Willy the Kidd, Jack Lee Flawless, Fingers McThrill and Mad Dog Gully united talents in The early months of 2009 and started creating what is quickly becoming an ever growing force in the Edmonton music scene. Upon meeting Shredderella in August 2010 we quickly realized that this amazingly skilled musical beauty was definitely the only solution needed to finally fully defining our true sound and drive as musicians and as true stage performers as well. Locked and loaded up with a high octane arsenal of thundering rhythmic drum beats, wildly intricate leading bass lines, crystal clear intertwining guitar hooks, blistering instrumental solo sections, wailing out multiple vocal harmonies and an intensely energetic stage show full of charismatic musical chemistry and uncanny showmanship, are ready to take on the world and bring our unique flavor of "melodic hard rock and roll" to the plate of bland tastes flooding both local and international airwaves. With sheer dedication, confidence and hard work, our music, merchandise and name have begun to spread like a plague and is constantly continuing to infect all viewers, listeners and unbelievers. With the official impending release of our Ep. "Year of the Onion" quickly counting down, a full length disc, "Humanity's Fate" will also be released shortly after, slated for a summer release, following with a western Canada tour. If you haven't heard of us before, it will only be a matter of time before you do, and we will meet you there when it happens.