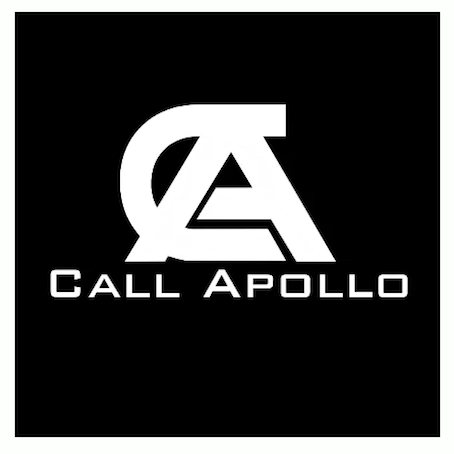 From Edmonton, Alberta, Call Apollo emerged in 2010 formed by two individuals who grew up together with a passion for music. Call Apollo materialized into a musically sound group of players who have been creating a style of music that takes a modern twist on 70’s and 80’s rock. Their unique sound is derived from an assortment of influences like classic rock icons like Guns ‘n’ Roses, Led Zeppelin and Aerosmith and more modern rock bands like The Foo Fighters, Kings of Leon, and Muse from which they create addictive, melody driven rock songs.

Tom Wilson is Call Apollo’s lead singer and drummer. Tom began singing 13 years ago, training with several traditional vocal coaches. Since beginning training Tom has competed and won vocal competitions across Edmonton such as the Alberta College Conservatory of Music vocal competition and Talent Explosion at Capital Ex. His style of singing is influenced by the strong vocals of musicians like Steven Tyler, Freddie Mercury, Prince, and Axl Rose. Tom started teaching himself how to play the drums in a classic rock cover band. Much of his drumming technique was formed through the influence of classic rock era drummers like John Bonham, Neil Peart, and Mitch Mitchell. It was during the sessions with the cover band that Tom decided to perform lead vocals while drumming, which has become a focal point in Call Apollo’s live shows.

Colin Bartkus has been around music his whole life and possesses a technical ability with the bass that is difficult to match. He also lives and breathes a funk rhythm in his heart and soul that allows him to lay down a solid bass foundation in each song.

The guitar section of Call Apollo is made up by guitar player Mark Wilson who completes the band enabling the fusion of classic rock and modern rock that defines Call Apollo’s sound.

Call Apollo has a distinctive blend of hard rock, funk, and blues which defines their sound and gives every song an addicting groove. They released their first self-titled album, Call Apollo in 2011 and will release their follow up album in October 2013.

Call Apollo works hard to connect with fans at every show, because playing music is their greatest passion. 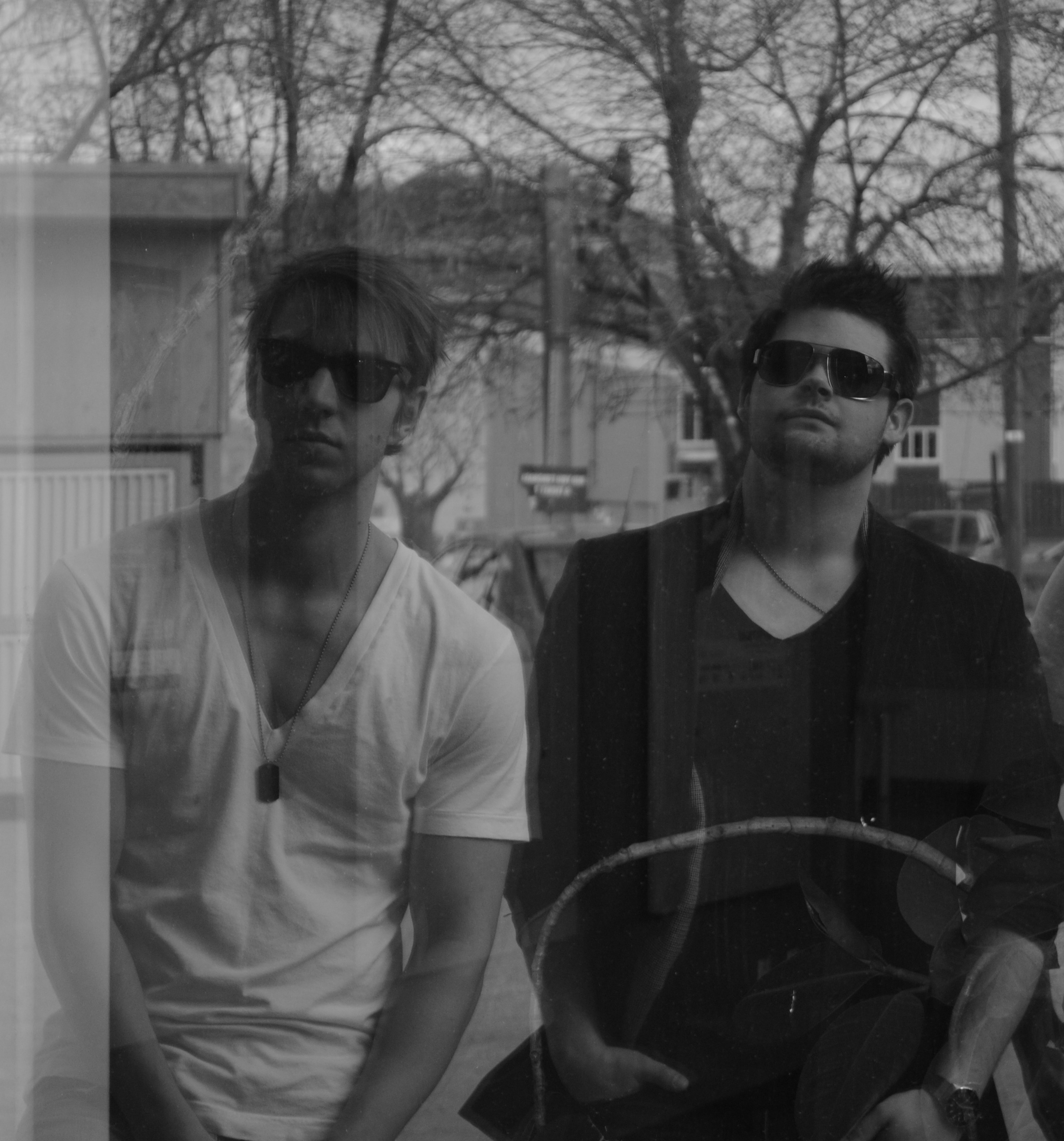