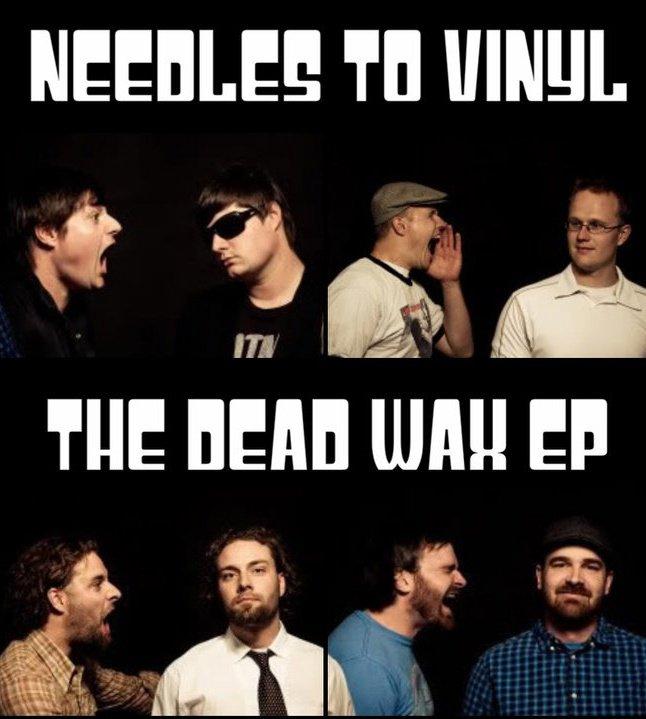 Deep grooves in vinyl provide the listener with the best possible sound, both in clarity and depth. Needles To Vinyl pursue each song with the same attention. Clarity through its musical message and depth with the constant motion of groove and melody that each song they write bring to the listeners ear. Have you seen these guys live? The amount of energy expelled by lead singer Nick Martin alone would run a small city for a day. The power and ferocity of their brand of honest rock n' roll seems unsurpassed, especially in their hometown of Edmonton, where they continue to shine brightest. The tracks contained on their release, The Dead Wax EP, have been recorded over the 18 months the band has been together. Recorded at two separate studios, with the finest producers and engineers their own money could buy, the band is well represented by these tracks. Their continued quest to test themselves as songwriters and performers will result in a return visit this September to record their first full length album. The band is currently readying themselves for their New Music West festival showcase as well as completing their home studio. Things continue to climb for these four youngsters. Perhaps you should take notice. Needles To Vinyl. Dig our groove.