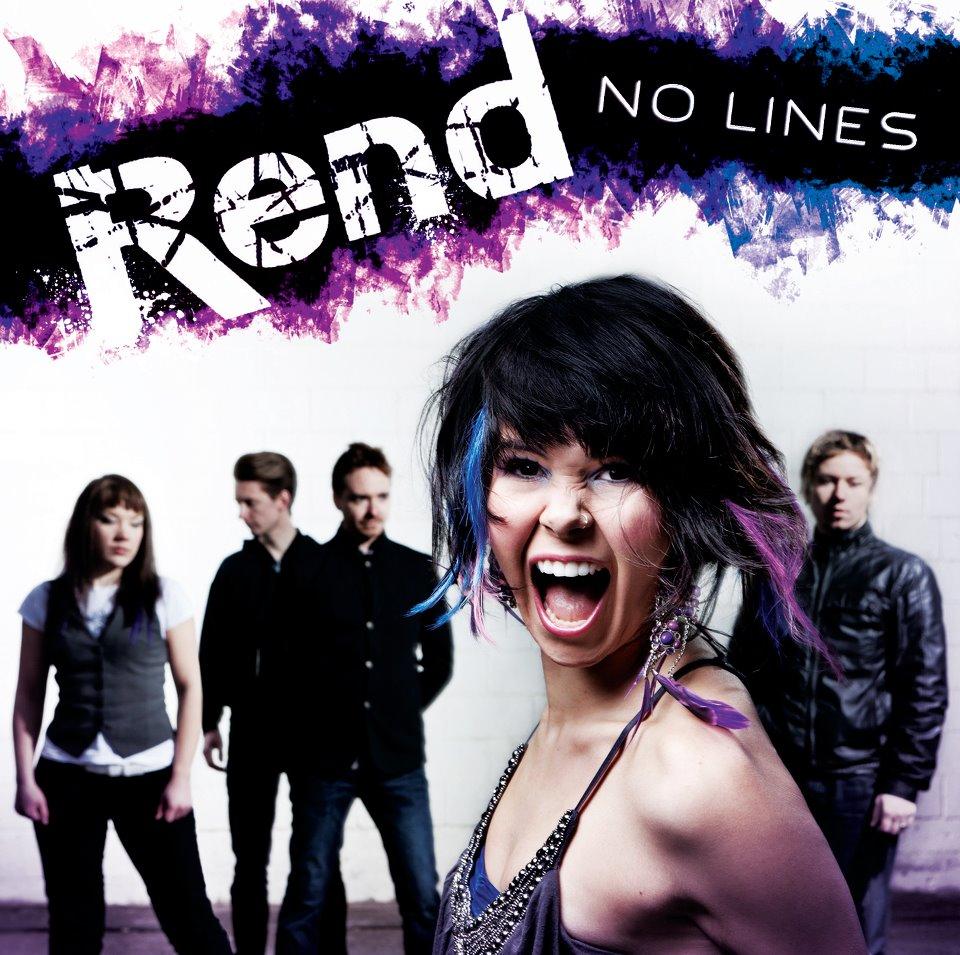 Rend… To tear apart so it's never the same again

Rend is a Soul/Rock, Indie Pop band inspired to inspire. Founded just over a year ago by lead singer/songwriter Carol-Lynne Quinn, Rend has seen great success in the local music scene. They have a musical vision to bring musical and lyrical substance to their music. Whether it’s the anthem like chorus in “Battlecry” or the unique blend of soulful vocals and electric guitar in “Monster”, Rend is fresh, energy filled, and inspiring.With the help of the 10k20 grant from Rawlco Radio, Rend is releasing their debut album in February 2012. Rawlco Radio has chosen Rend as one of the bands they are supporting and has enabled the band to record their debut record. Their debut single “Hide” was released via Itunes on November 18th, 2011.

When you listen to Rend you can expect driving rhythm, synth pop hook lines, lyrical integrity, Zeppelin worthy guitar solos, and dynamic, soulful vocals.
You can see Rend playing in many different venues and cities through out Western Canada. They will be embarking on their CD release tour in Spring 2012.“It’s important to connect to your audience”, says Carol-Lynne, “I tweet, I update on facebook, I hang out after shows, I want to connect to them and learn about them individually. This is why we write our songs, to inspire, encourage, and connect with our audience.

Rend started out when bassist Jeff Quinn, drummer Charis Logan, and vocalist/keys player Carol-Lynne met while attending the music program at Grant MacEwan University. It started out as a fun jam on the weekends when they weren’t busy performing at school. The band took a hiatus for a year as Charis Logan was teaching drums in Egypt. Within the last year the three reunited with new material and welcomed electric guitarist Steve Roe and synth player Nate Glubish. Rend was formed.

Since hitting the local scene just a few months back some big doors have already been opened for Rend. This past summer they opened for the 80’s rock band Harlequin at Taste of Edmonton. They also played at the well-known Shake the Lake fest in Sylvan Lake, AB alongside Juno Winners "Said the Whale". Carol-Lynne Quinn was featured in MERGE Magazines May 2011 issue on professional musicians working and surviving in the music industry.
Rend’s Debut Album “No Lines” is set to release on February 25th, 2012.