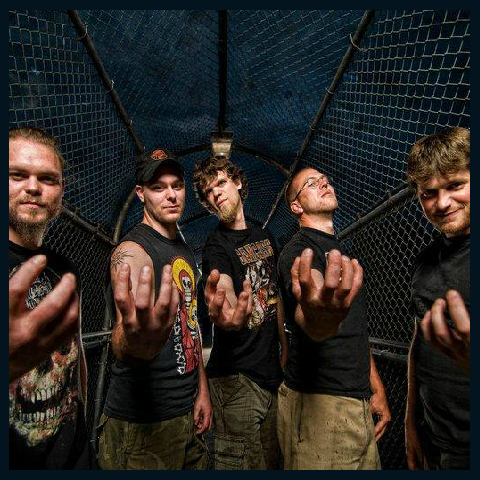 A band of friends and brothers, the five members behind Tribune have been together since 2004, making it their mission to create challenging yet accessible metal. With an EP and demo behind them, the music has become both heavier and more melodic from release to release and now, Tribune is set to unleash its latest album, Elder Lore/The Dark Arts, showcasing the raw sound that captures the band in its natural live element.

Mixing thrash / progressive rock metal with melodic vocals, the album will feature new material along with classic fan favorites. “We want people to be impacted by the vision, effort and creativity put in to make a new and unique style that is genre defying,” said the members collectively when asked what they hope listeners will take away from Elder Lore/The Dark Arts.

Genre defying. Accessible. Iconoclastic. This can only be Tribune. 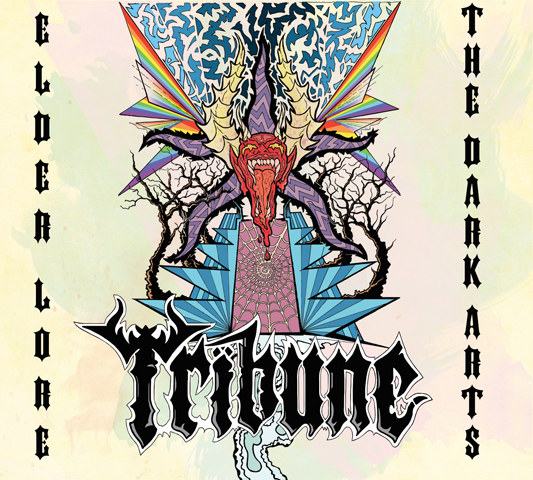