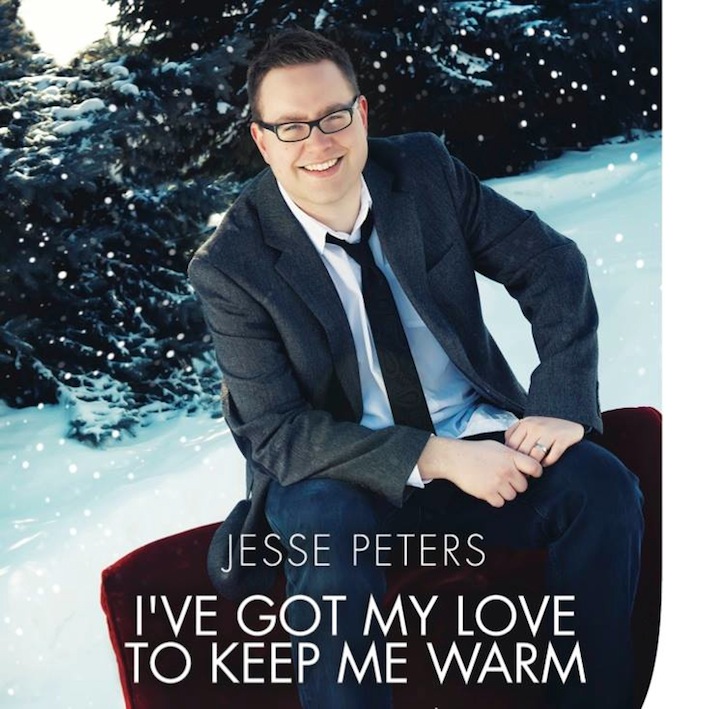 Jesse Peters has been a force in the Canadian music scene since 1998. While still in high school, he garnered rave reviews as a singer and songwriter from distinguished jazz artists Ingrid Jensen and Diana Krall. By the age of 21, his group, The Peters Drury Trio, had released two critically acclaimed recordings.

Over the past few years, Jesse has become known as the face and voice of Edmonton based funksoul artist Paramedic. 2009 saw the release of Paramedic’s sophomore album Love, Doubt and Soul, nominated “Urban Recording of the Year” at the 2009 Western Canadian Music Awards. CKUA’s Tony King named this album one of his top 5 picks of 2009.

Aside from Paramedic, Jesse is busy as a freelance musician, songwriter and producer and can be heard on a regular basis as the featured performer at The Red Piano, North America’s first Upscale Dueling Piano Bar & Bistro in Edmonton AB.