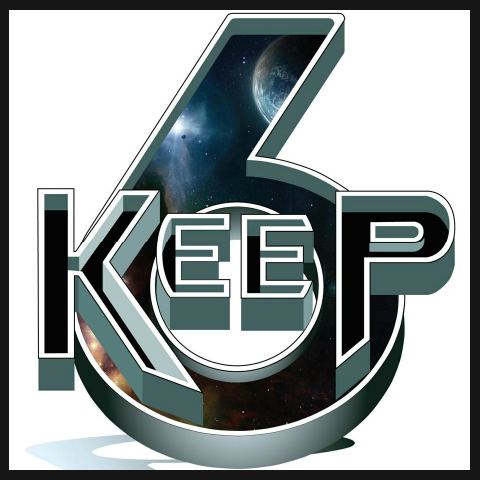 Out of hard work, dedication and genuine passion for creating music comes great results and this has always proven to be the case for Keep 6. Since writing, recording and producing the material for their third full length album "Just A Matter Of Time", the fruits of their labor have already begun to blossom.

After releasing the song "Hang" from the album in early December 2011 for the Radiostar National Talent Search the song nailed a space in the Top 50. Accompanied by a live action video the song is getting noticed by fans and media alike.

Previous to this exciting news the band accepted an invitation to perform at not one but two coveted showcase stages in Austin, Texas at The RedGorilla Fest during the prestigious South By South West 2012 Music Conference and Festival Week. March 14 at the Blind Pig and March 15 at the Thirsty Nickel in downtown Austin.

To promote these showcases, Keep 6 and Tinderbox Music (Minneapolis, MN, USA) are working closely together to launch an eight-week Radio ADD Campaign with music going out to 300 radio stations across North America commencing on Feb 21/12. Both parties decided it was best to release a 5 song promotional EP from the new album to foreshadow what is to follow from "Just A Matter Of Time".