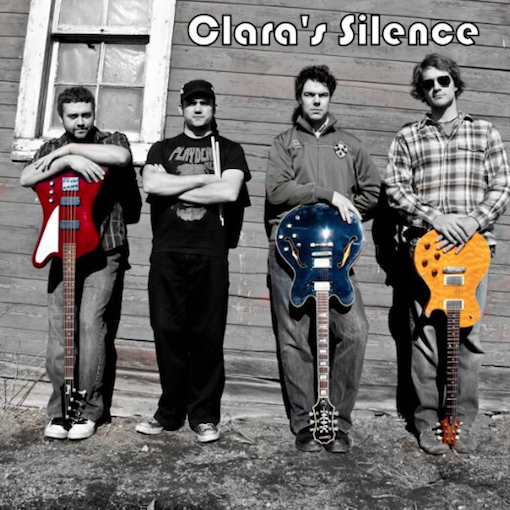 Clara’s Silence is an intense expression of creativity and musical influence. Inspiration has taken hold of this fine Calgary band and the result is a collection of ballsy and catchy numbers with swagger and style. Influenced by acts like Bad Religion, Led Zeppelin, Deftones, and Queens of the Stone Age, Clara’s Silence brings a very decent offering to the alternative rock community.

Live, Clara’s Silence has proven time and time again to be a strong act. The thundering combination of Shand’s rip roaring drums and Ryan’s gut pumping bass is equaled only by Ben’s slick guitar licks. As for the vocals, if Nathan’s aggressive baritone doesn’t grab you then surely his dance moves will! Together, they’ve created an entertaining show that quickens the pulse.

Clara’s Silence formed in the summer of 2010. With unusual chemistry, they quickly recorded a three song demo and built a solid set list. With continued success, Clara's Silence topped off 2011 with their debut self-titled EP. The EP was released in January 2012 and is available on iTunes and Bandcamp. Today the boys in Clara's Silence are very excited to have been selected to play Alberta's Own 11th Annual Indie Festival this August 2012. 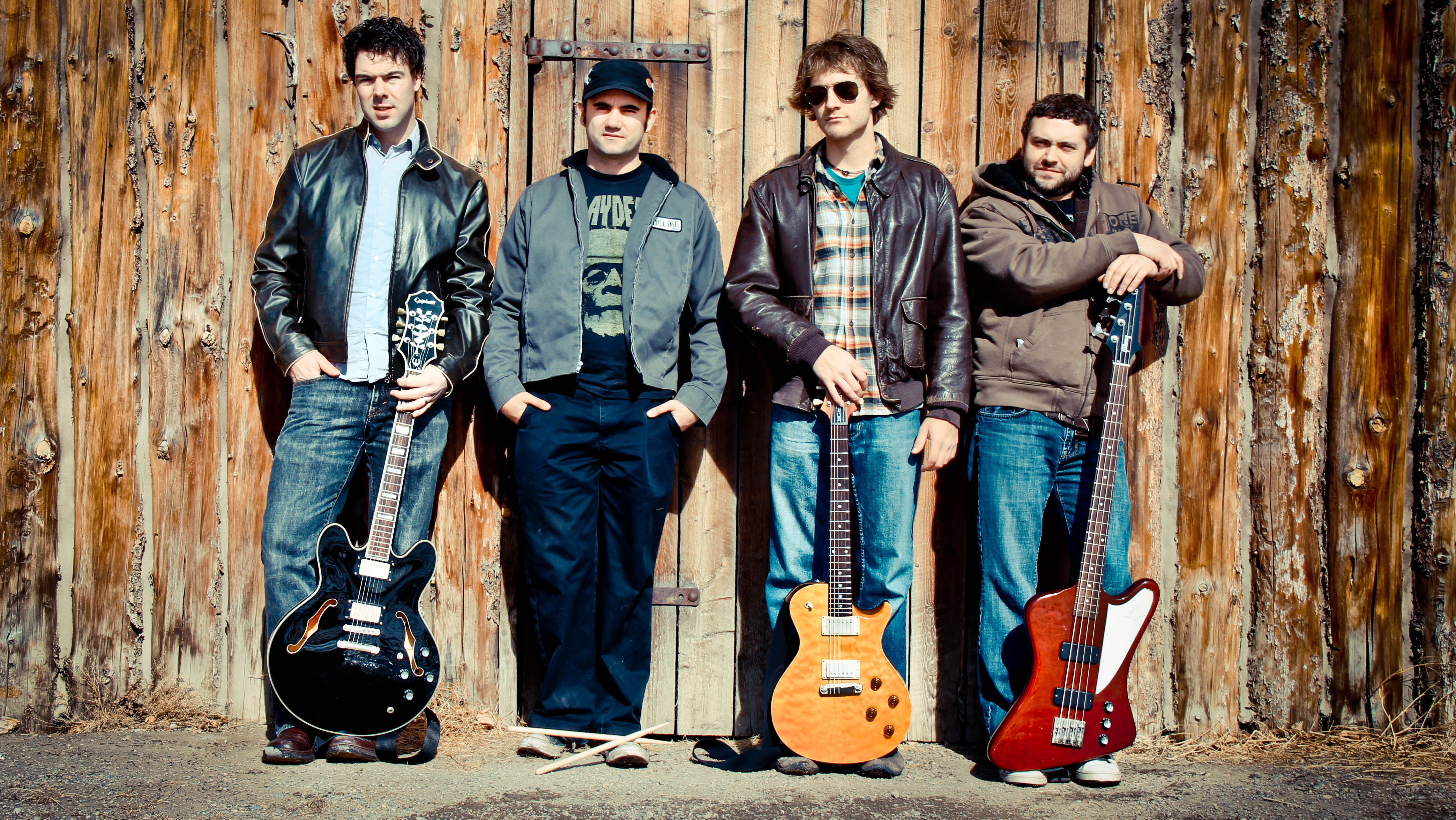 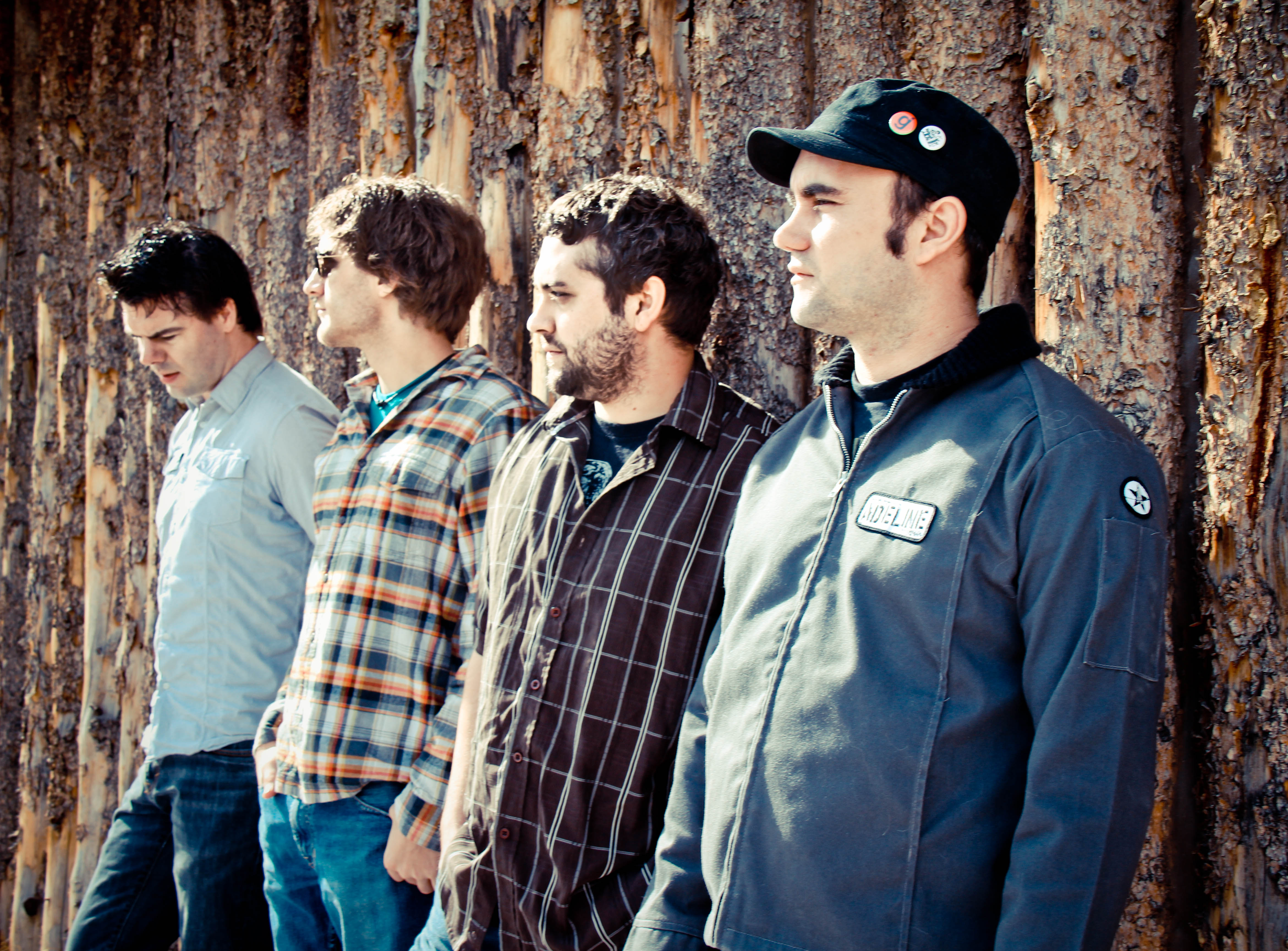