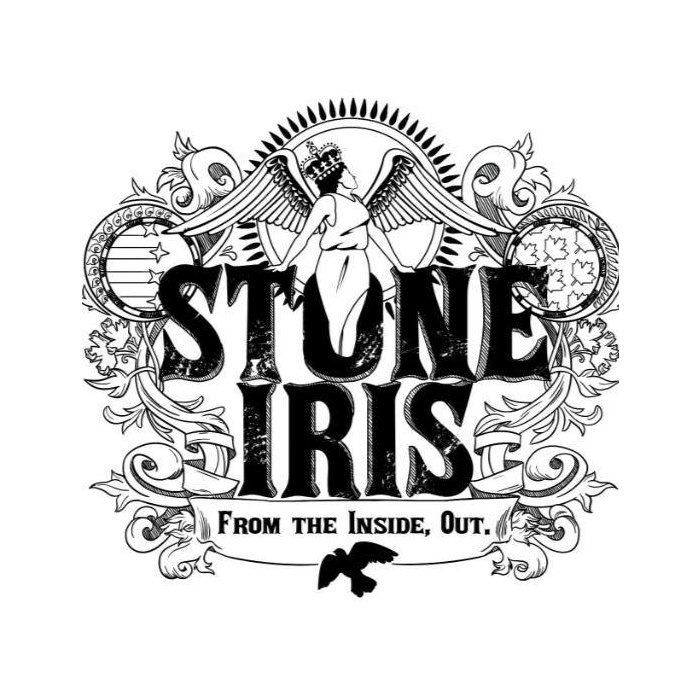 Stone Iris is a new-blues rock band out of Edmonton, Alberta. With their trademark slow-burning groove, Stone Iris rekindles listeners with the big-hearted, infectious feeling of unity which fine music inspires. An unwavering determination to become a touring rock band put this group of tenacious young rockers on the road where, for the last three years – traveling across Canada and the US in an RV, “the Freedom Eagle” – they’ve claimed their sound, honed the art of performance, and wended their way into the hearts of thousands. Having played country roadhouses, big city clubs, on the streets for gas money from St Louis to Kelowna, porch shindigs in Tennessee, Hip Hop open mic nights in Atlanta, college parties in Toronto and blues jams in San Francisco, Stone iris has fine-tuned the art of live performance. They capture their audiences and hold them with a compelling and edgy delivery. A raw reflection of the vibe within, Stone Iris brings new meaning to the word classic. With elements of rock and blues, infused with undertones of a lyrical western tradition, Stone Iris’ live shows, steeped in emotion and grit, leave an impression which surprisingly, spans generations.
El Niven – guitar and vocals – is lover of the rhythm and riff. With a powerful and soothing voice, he packs value to every word he sings. Garret Niven – guitar and vocals – has developed his own strong style of bittersweet six-string magic. He blends vocals with El, layering meaning to well-penned lyrics. Drummer Jeff Burwash, is the machine behind the machine. The bones of the groove and the pulse of it all.
Stone Iris’s latest release, Grande National, was recorded while on tour, at Deadbird Studios in Louisville, Kentucky. The album has garnered much attention from media and music lovers. Alan Cross, internationally acclaimed music reviewer, said of one tune, “This damn song is so infectious, it’s ridiculous.” Stone Iris was featured in the Edmonton Journal, and was Edmonton’s Sonic 102.9 Band Of The Month, for March 2013, receiving steady FM radio play.
Stone Iris has found their stride. They continue to move forward with increasing momentum, propelled by the same resolve and discipline with which they began their musical career. 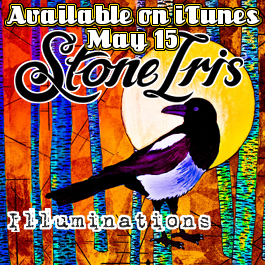