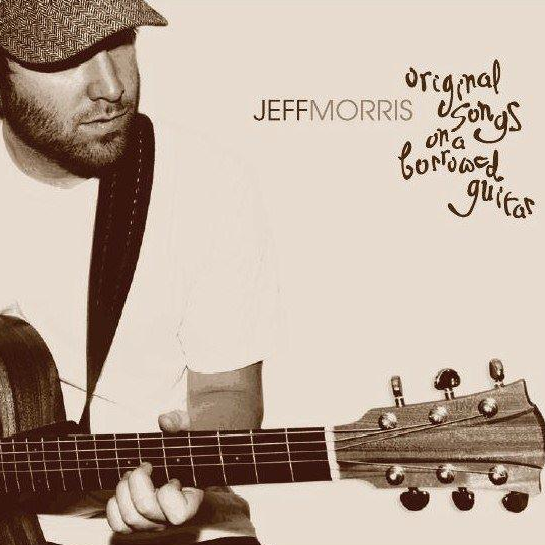 Jeff Morris is a pop-folk singer songwriter from Sherwood Park, Alberta. He released his debut album “Original Songs On A Borrowed Guitar” in March of 2010, to glowing reviews. The album was nominated for six 2011 Edmonton Music Awards including “Best Roots/Folk Artist” and “Best Album”. His captivating solo performances won him two EMA’s, including “Best Live Performance” and “Best Solo Artist”. Over the past year, Jeff has made his mark on the Edmonton music scene. He is excited to be touring across western Canada this August and finishing his tour off at the Edmonton’s 2nd Annual Open Sky Music Festival. Drawing comparisons to people from Jack Johnson to James Taylor, Morris blends unique vocals, strong lyrics, catchy melodies, and rhythmic guitar style to create his own distinctive brand of folk-grooves.


“I can almost guarantee he’s gonna be the next Jack Johnson or John Mayer. He blew me away.” – Renee Lamoureux - Keith & Renee.