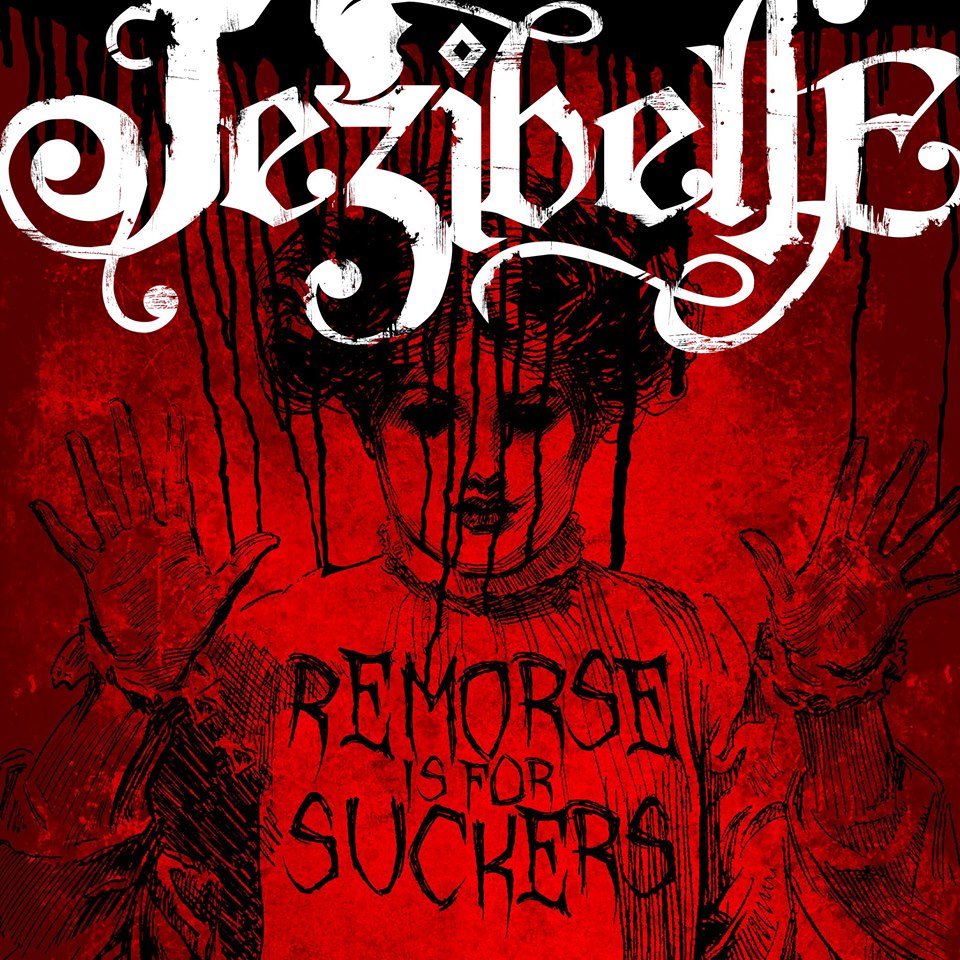 Patee, Erin and Amanda met working a summer job at a local Edmonton golf course in 2005. Interest in starting a band peaked when Patee and Amanda shared their musical tastes and talents. Amanda had been the bassist in a local band, and Patee had been playing guitar for a number of years and was looking to start something. The two clicked instantly and began writing their own music. The only thing that was missing was a drummer. After jamming with various drummers, the girls began actively looking for a permanent member to complete the band. The position was brought to their friend, Erin, and with minimal prodding and begging, she agreed to join. With the lineup finally complete, the ladies went to work carving out their niche in the male dominated industry and coining their style "RPM" Rock/Punk/Metal.

In April 2007, they burst into the Edmonton music scene, playing a slew of live shows. Early 2008, they recorded a new, tighter EP entitled "Remorse is for Suckers" at Powersound Studios under the guidance of Edmonton's own Holden Daniels of My Sister Ocean.

Itching to add more substance to an already heavy sound, the girls enlisted second guitar player, Kat, to the fold in the summer of 2008.

The addition added new life to the group and more material for another EP "Love and Other Gore" released November 14th 2009 to a sold out crowd at Edmonton's The Pawn Shop.

After releasing "Love & Other Gore" the girls set out on their first tour to the West Coast, which proved to be a great success. After returning the girls did not waist any time and jumped right back into the studio getting material together for their next studio EP.

"Victus Mortuus" was released on January 29th, 2011 at The Pawn Shop in Edmonton once again selling out the venue. This time the girls set out to the East Coast to support their latest release, travelling from Edmonton to Quebec and back again.

In the 5 years Jezibelle has been together they have:
- played most of the local festivals, including The Works, Nextfest, Inkfest, Sled Island, Metal Mountain, SOS Fest, Band Ranch, Alberta Last Band Standing and headlined the Ernie Ball Stage at Vans Warped Tour Calgary 2009.
- opened for punk rock kings GOB, Civet and southern rock legends Nashville Pussy.
- been featured in Vue Weekly July 2008 and the Edmonton Journal January 2011.
- been interviewed and played on 88.5FM CJSR, 96.7FM CFWE, 101.7FM CHLY and CBC Radio 3.
- had "Remorse is for Suckers" chart at #4 & #17 on 89.5 CIUT Toronto and 29 at 103.7 CFBU St Catharine's.
- had 'Love & Other Gore' chart at #16 on 89.5 CIUT Toronto and #14 on 92.5 CFBX Kamloops.
- been featured on 272 Records "Punk Kills Vol. 6" and Oddball Productions "Our City Screams Vol. 1".
- had "Everything I'm Not" nominated for best song at the Alberta Metal Awards 2010 and Edmonton Music Awards 2011 nominations for best single, best metal/hard rock artist**winner, best live performance and people's choice.
- Had "Victus Mortuus" chart in the top 10 on several college radio stations including: CJSW-Calgary, CJSR-Edmonton, CKXU-Lethbridge, CIOI-Hamilton and the National College LOUD chart and were #1 on Guelph's CFRU LOUD chart.

Fresh off a successful tour of Canada, Jezibelle is ready to take on the world, one city at a time!