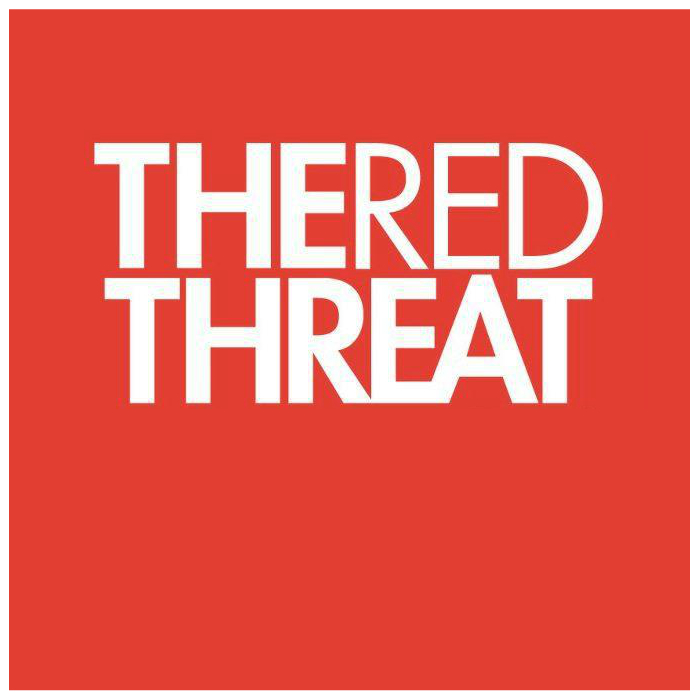 Formed in 2009 with an average age of only 18 years old, The Red Threat has worked tirelessly to prove that they are musically mature beyond their years. Their debut EP “A Collaboration of Sharps and Flats” marked the onset of this endevour, earning them opportunities to play both local and touring dates with bands such as Ten Second Epic, Barenaked Ladies, These Kids Wear Crowns, and Living with Lions. Riding the success of the EP, The Red Threat hit the studio with engineer Greg Wright to record their follow up album “Trees”. The album was released on October 9th, 2010, and was supported by multiple Canadian tours. The tours proved to solidify The Red Threat as one of Canada's up and coming young bands, landing them multiple press opportunities and showcases in Toronto's International Indie Week Festival, Mazzfest in Saskatoon, a main stage slot at Boonstock 2011, and a showcase at New Music West 2011 where their set was chosen to be within the top 5 of the entire festival. Their hard work did not go unnoticed, and in May 2011 they signed a licensing deal with IndiePool/EARRS, as well as went on to win the “People’s Choice” award at the 2011 Edmonton Music Awards.

The Red Threat builds their foundation on crushing choruses, post-hardcore influenced guitar melodies and above all, passion filled lyrics. With their album “Trees”, The Red Threat explores the ubiquity of conscious collective life, and the social ramifications of individual faith. Poised to conquer every venue that comes their way, The Red Threat’s explosive live show and relentlessly determined attitude will continue to fuel their drive to stand among giants.