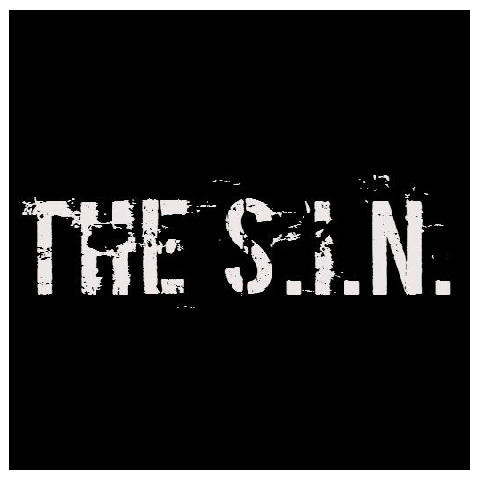 THE S.I.N.(latin. Socialis PENITUS LINUM) is a rare breed of band found in North Central Alberta(Edmonton area). Scientists say the origin may consist of local species combining with migratory species from the East and West coast forming a "Super Race" of Band, if I may. THE S.I.N. is estimated to outlive most new colonies of species. Founded by frontman (vocals/guitar/writer)Will Milano in 2006, THE S.I.N. had a number of members.

THE S.I.N. has played across Canada, playing heavily across Alberta in 2012, headlining all but one show and winning Supernova's National BOTB.