Night At The Chelsea 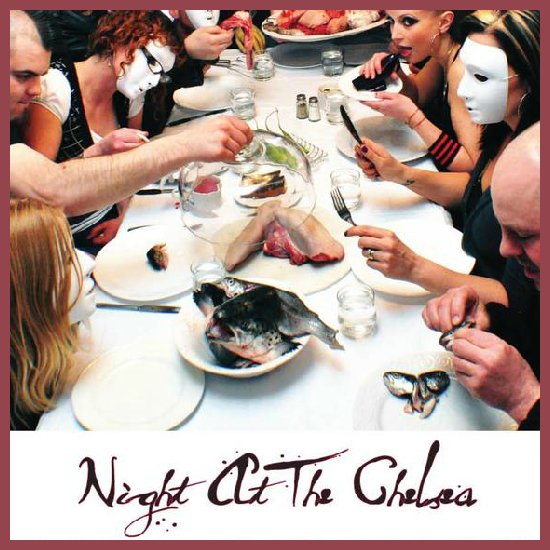 Night At The Chelsea

Night At The Chelsea.

The name itself was stemmed from the legendary Chelsea Hotel in New York City. It was both the birth place of creative modern art & music and yet home to some rather vulgar behaviour.
It speaks volumes as to what to expect from this young, ambitious, independent Central Alberta based band.

NATC is gritty, raw and loaded with energy! Our stage show includes a well rounded mix of originals and crowd pleasing covers to suit all tastes. Our sound would be best described as “PRP”, (prog-rock-punk) If Tool, Led Zepplin & Suzie Quattro and had a three-way, the spawn would be Night At The Chelsea!

Since forming in mid 2009, NATC has continued to claw thier way into
the indie scene in by rockin’ over 200 shows at venues & festivals all over
western Canada, including AB‘s Own Independent Music Festival,
Bandranch Festival & Boonstock. Weekdays, weekends, double and sometimes triple bills, NATC is a hard working band that is not afraid to put on road miles - just make sure to have a few road pops waiting for us along the way!

If you catch an NATC show - you will witness tight, complex time signatures, dirty blues riffs, blood curdling screams, smooth, melodic melodies & tasty guitar licks... all the while we, (the band) will be downing jagger shots, sweating bullets, punishing our bodies, shedding our clothes, flying into crowds and balancing on the slippery edge of a beer soaked table top... all for you!

So expect the unexpected.

When all that wild energy and musical fusion combine together - well, what a night it will be... 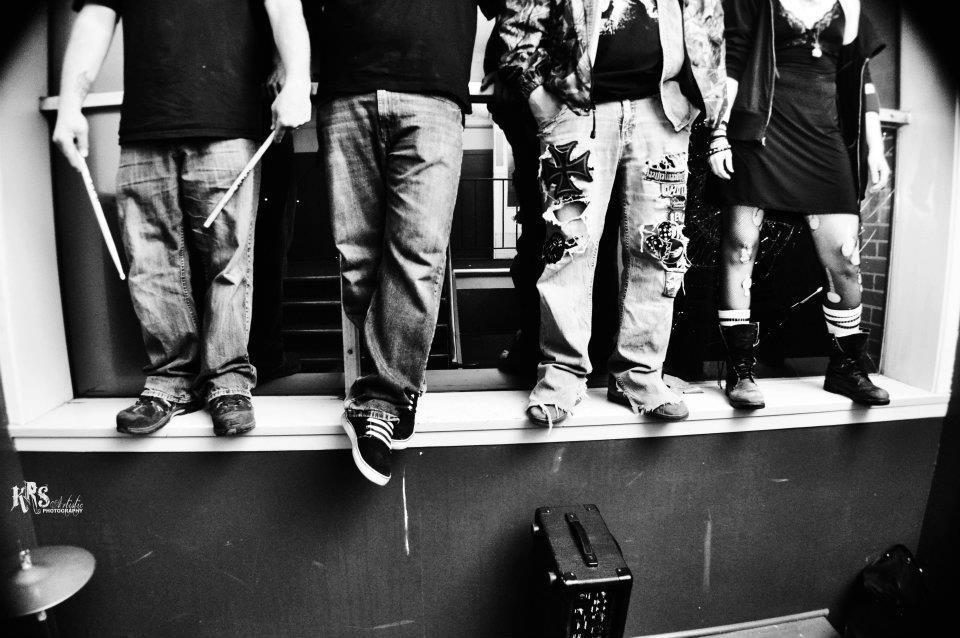 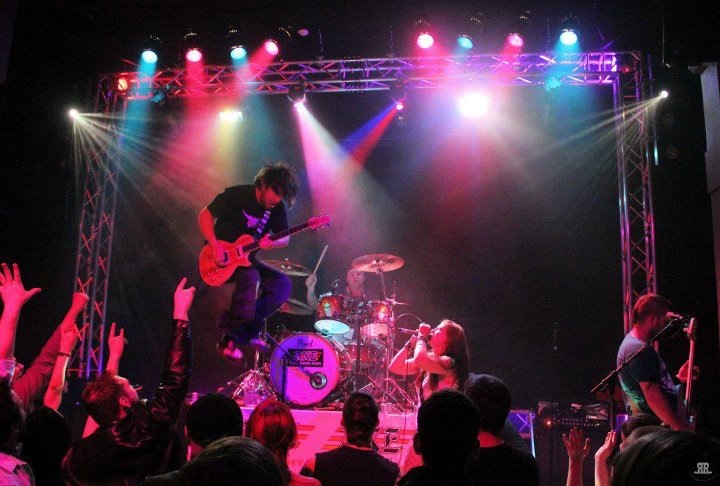 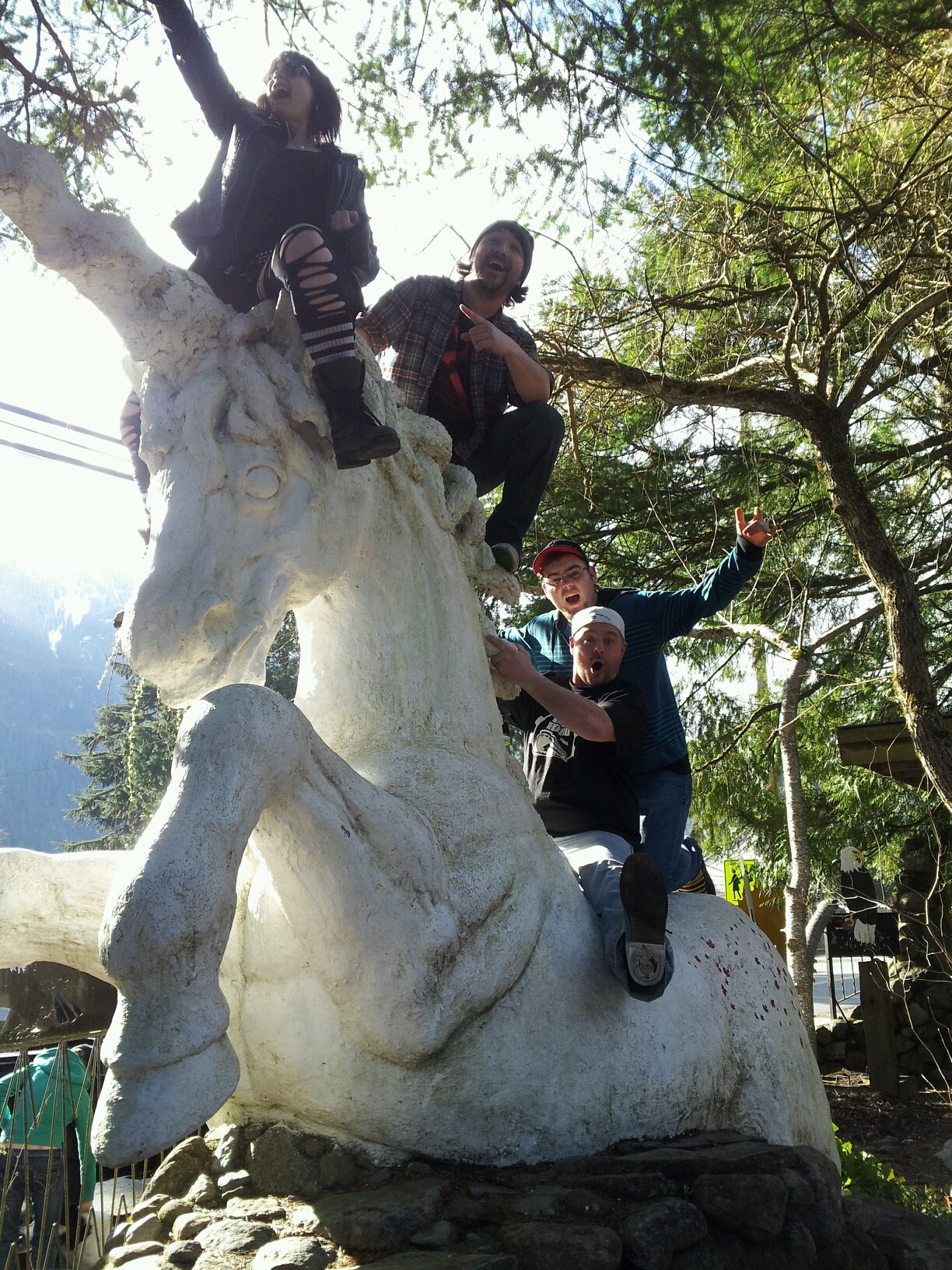