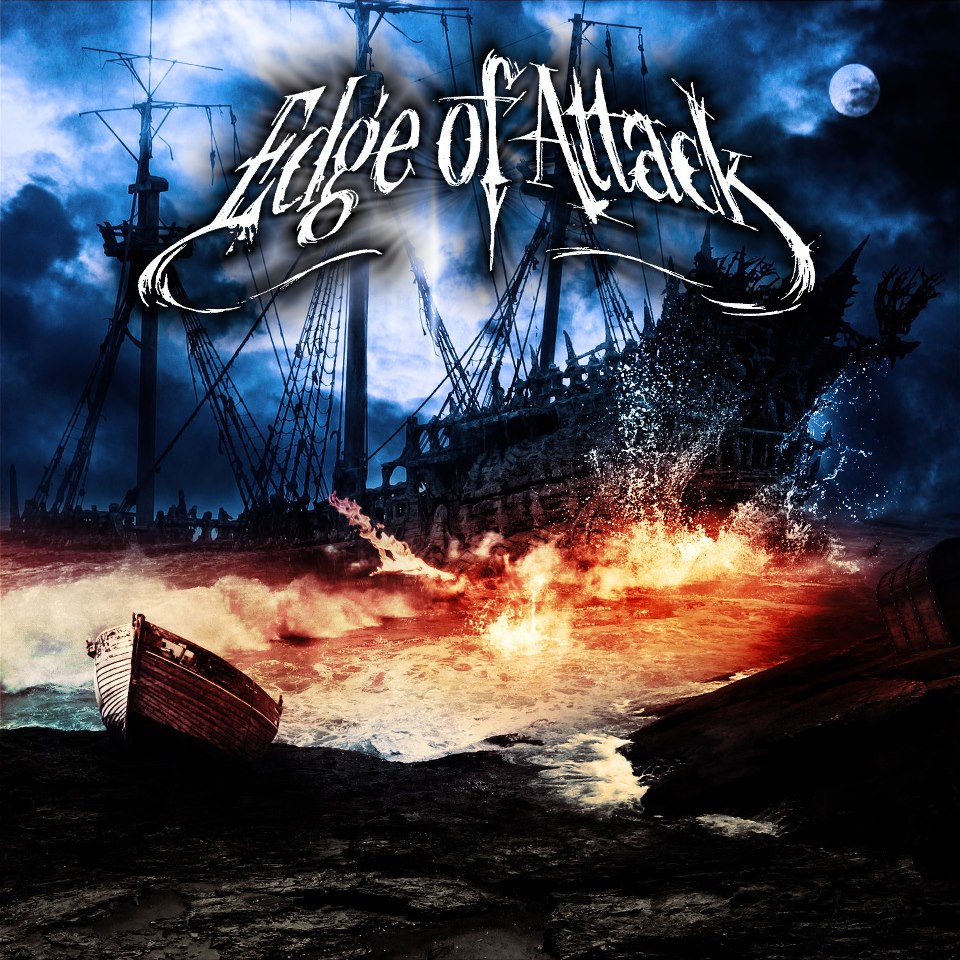 Based out of the frigid Northern lands of Alberta, Canada, Edge of Attack blends old-school Power and Thrash Metal with a modern edge, creating a sound unlike any other.

By combining haunting vocals, shredding guitars, complex bass lines, and furious drumming, Edge of Attack has taken the metal scene by storm. They have already achieved some great milestones, including headlining the famed StarLite Room in Edmonton, and playing pre-shows for rock icons, KISS, and 90's rockers, GodSmack.

With the release of only 2 singles from their upcoming album, they have seen fan numbers skyrocket by the thousands from around the world.