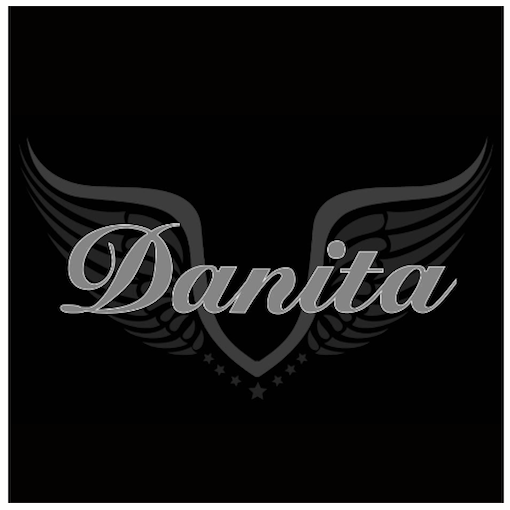 DANITA
This gifted singer/songwriter is pure heart and soul. She has remained grounded by her country roots while embracing her edgier rock side. Danita ignites a room and a crowd within minutes of stepping on stage engaging the crowd. Her powerful voice combined with her quick wit makes her an amazing all around entertainer who leaves a lasting impression on those who experience her high energy shows.

In 2003 Danita co-produced her first 12 song CD with Edmonton producer Gerry Dere. She then teamed up with country rock band Sweet Tequila in 2005 and toured extensively for over four years. In 2007, they recorded with Nashville producer, Scott Baggett (Road Hammers, Krysta Scoggins). After a break from touring, this feisty and passionate entertainer is back in full force, stronger than ever with a new solo project. Danita has recorded with Winnipeg producer Darren Moore, long time member of Canada's rock band Harlequin. Her first single release was a remake version of Harlequin's song 'I Did It For Love'.

Danita has also been relentlessly working on another project this year, collaborating and completing a 6 song EP co-written with a new group called the Dirt Road Angels.

Danita continues to strive to bring joy through her music to her ever growing fan base on a soul level. Be sure to follow Danita in the upcoming new year as there are some exciting new things in store for this dedicated and energetic performer both as a solo act and with her latest endeavor!
﻿ 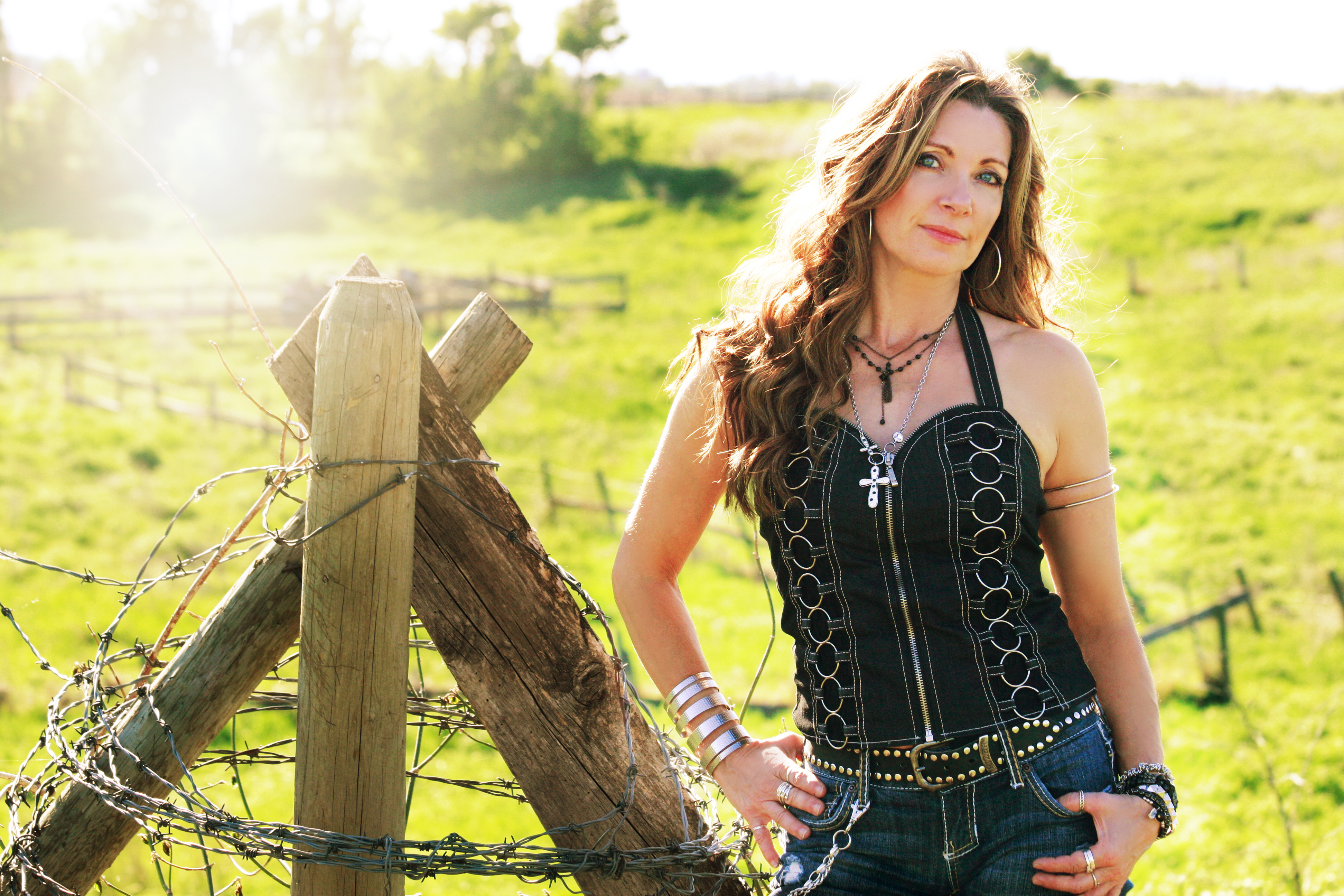 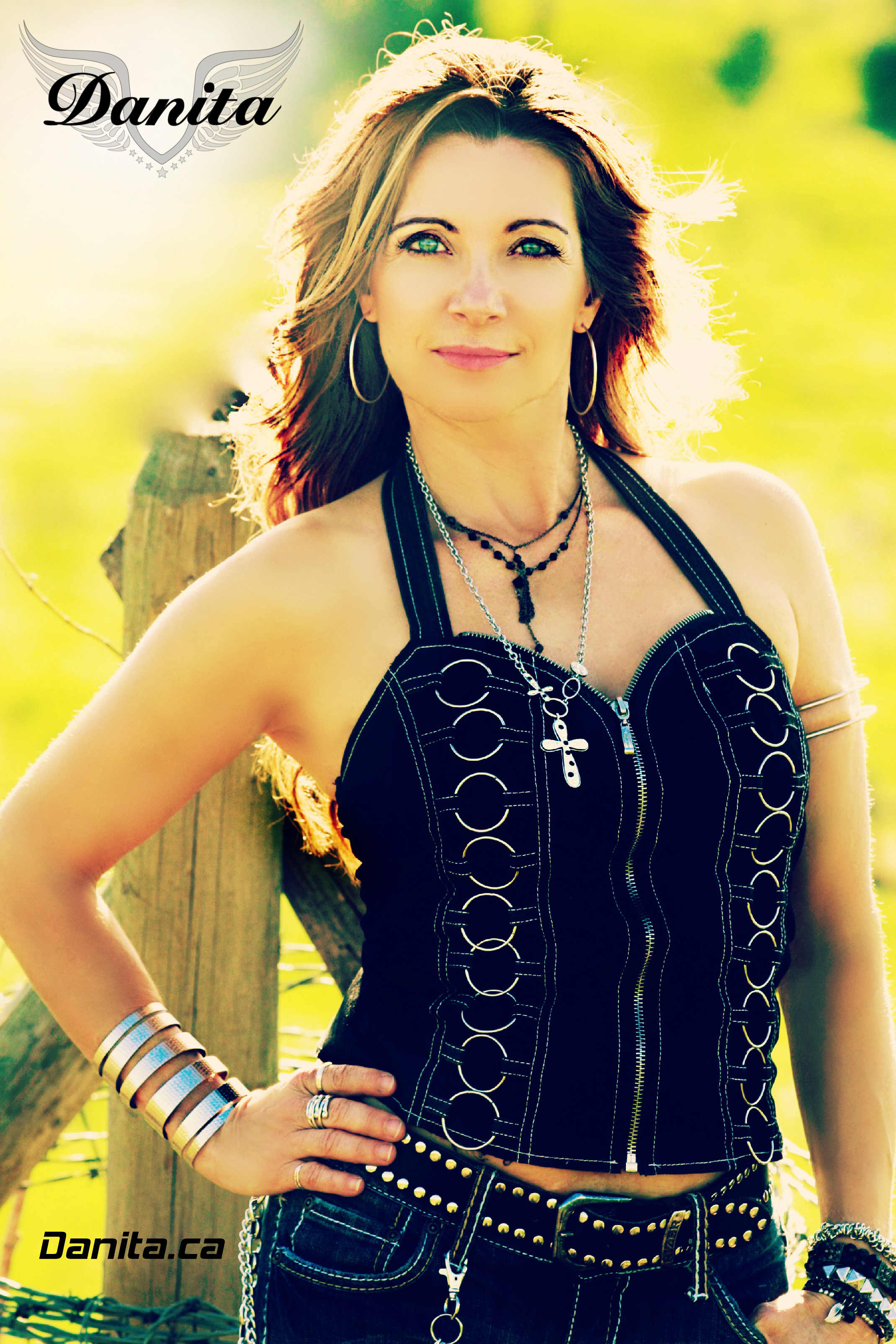