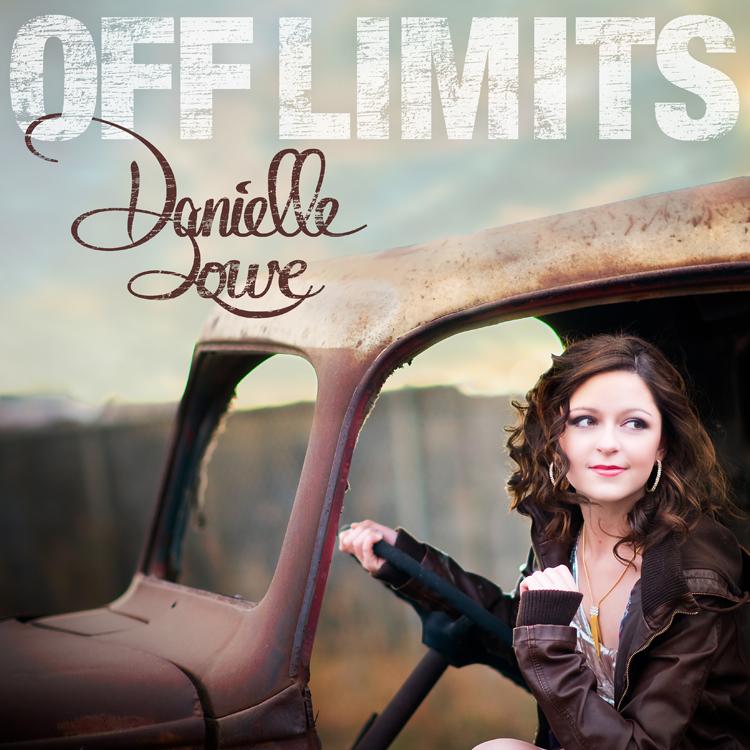 Edmonton’s 16 year-old country music singer/songwriter, Danielle Lowe, is one of Canada’s hardest working and most accomplished rising stars. With multiple awards for her voice, her music and her community philanthropy lining the shelves, Danielle takes pride in delivering a great performance for every audience. After releasing her debut CD ‘Off Limits’ in 2011, Danielle has already begun working on a second album. Some of Danielle’s recent accomplishments include winning the 2012 Edmonton Music Award for ‘Country Album of the Year’ and being named by Global Television as one of their 2011-2012 ‘Women of Vision’. While her big voice and engaging stage presence have been featured on TV, radio and on many live stages, she is also becoming known in homes around the world through YouTube, where she has built a large international subscribership. 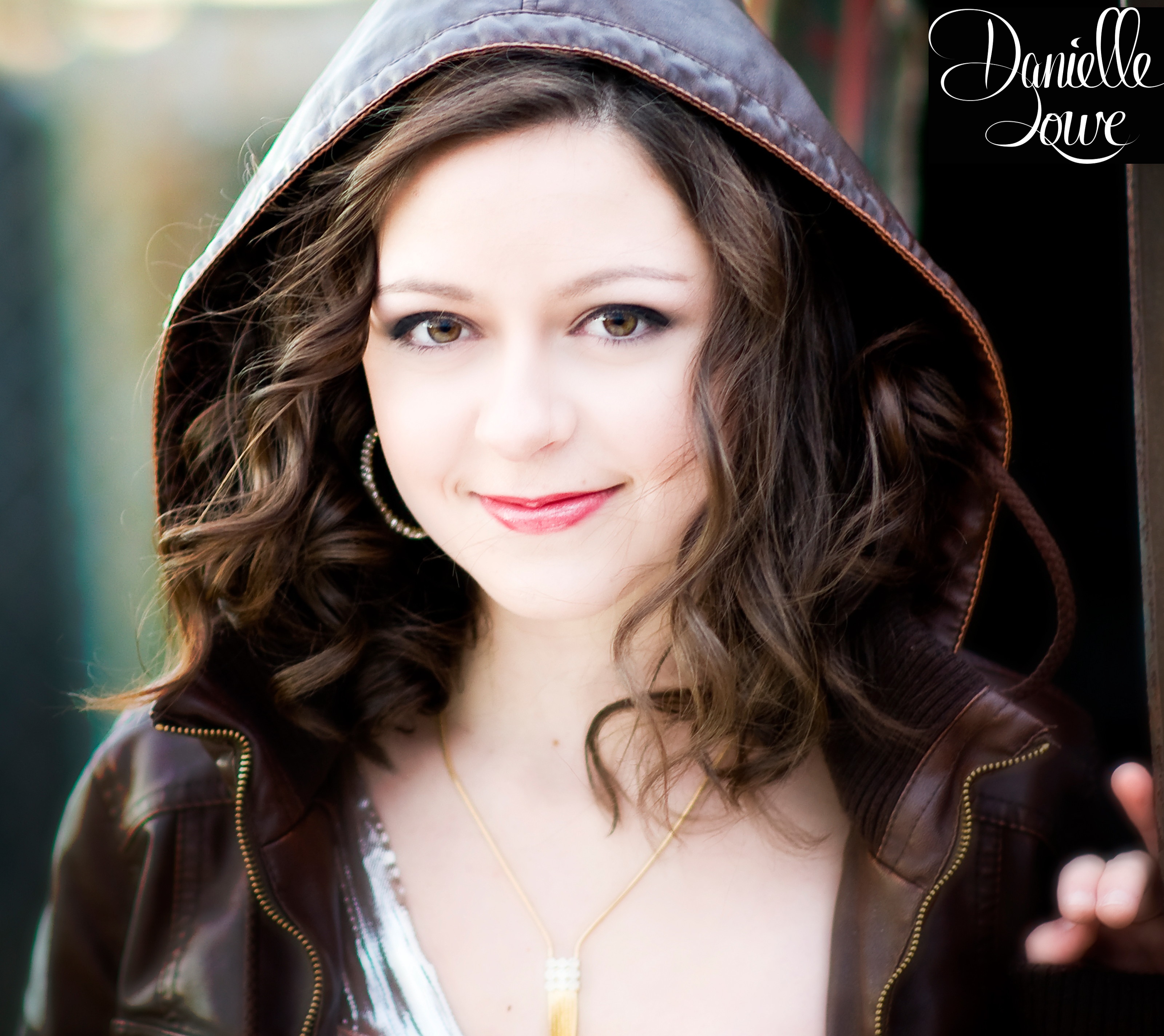