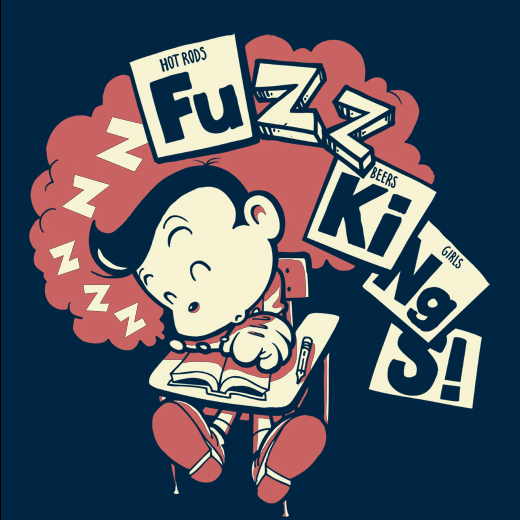 Edmonton, AB based traditional rock & roll machine ‘The Fuzz Kings‘ have been turning heads & maintaining the attention and respect of Western Canada’s Live Music Community since their inception in mid-2012.

That’s really not that long ago – but for Edmonton music mainstays ‘Fat Dave’ Johnston, Tom Kerr, Nathan Oullette, and Alex Thurgood, it’s been a long time coming, and a very successful one.

Having multiple successful releases (vinyl and otherwise) under the belt, sharing stages with some of Canada's best and most respected rock & roll bands, and embarking on several successful tours, ‘The Fuzz Kings‘ have gained notoriety more quickly than anticipated.

From seedy bars to the wide-open outdoor festival settings, The Fuzz Kings have a track record of turning skeptics into fans, and fans into fanatics. 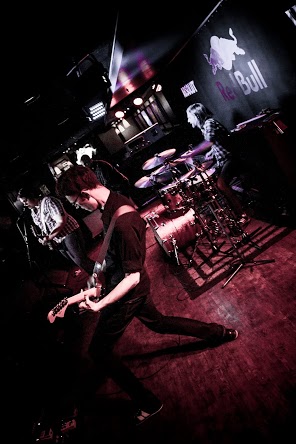