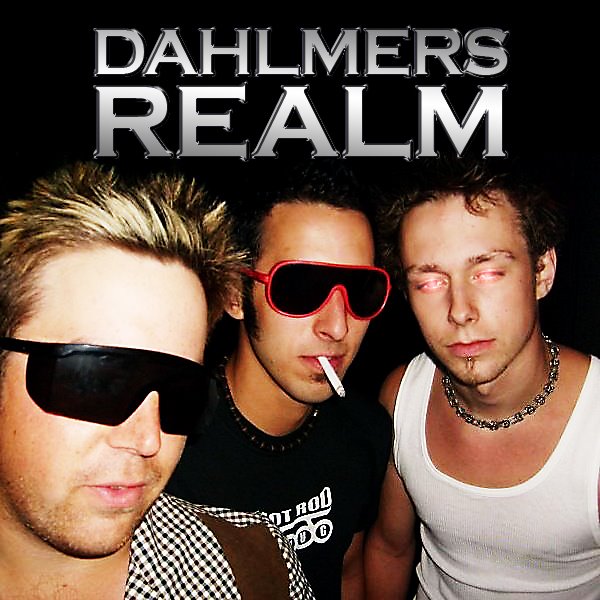 Well to start off you better crack a bottle. we are the Four piece from hell that you wont forget!! we have been together now for 5 years tearing waves through the alberta and have now released our first album "Based On a True Story. these songs are posted on here so hold your face together when you listen to them so it doesn't melt off!! we are putting the finishing touches on our pre-production for our Next Album!!!!. we have played such venues (in edmonton) as rexall place, eden, starlite room, hooligans, dv8, the Rendevzous pub, the Mead Hall and soon to be many more. . we have written now over 35 songs which would all blow your mind but you must see and hear to believe,......In The Realm we Trust.