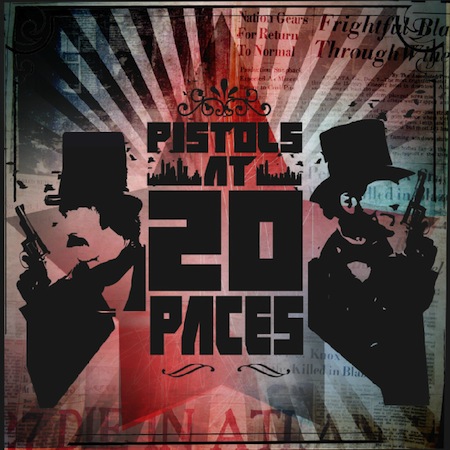 Since inception, song writing and recording has been the group’s principal focus. Four of the eight songs that make up the band’s debut originated from initial song ideas that were brought into early co-writing sessions with the likes of Trevor Hurst (Econoline Crush, Hurst), and the late Bill Kennedy (Nine Inch Nails, Megadeth, Danzig, Motley Crue).

The band further developed and honed existing and additional song ideas in later recording sessions between studios in Vancouver, BC with producer Jeff Dawson (Daniel Powter, State of Shock, Art of Dying, The Dudes) and mixer Mike Fraser (AC/DC, Aerosmith, Mother Mother) before eventually completing final work on material for the EP in their own studios in Edmonton.

The collection of songs comprising the debut demonstrate the band’s distinctive style and diverse song writing abilities with driving anthems such as ‘Burn’ & ‘Disclaimer’ and soft melancholic ballads such as ‘Slip Away’ and ‘Till we meet again’.

August 2012 ‘Burn’ was selected by the Canadian Football League’s Edmonton Eskimos to represent the team’s submission in the Sirius Satellite Radio ‘Rock the Grey Cup’ contest. Pistols at 20 Paces partnered with the Eskimos for their 2012 regular season to promote their entrance in the nationwide contest and performed at the team’s stadium in Edmonton as part of pre-game ceremonies.

PA20P is no stranger to the big stage. ‘An explosive live act’, they’ve performed as the main stage indie headliner at one of western Canada’s largest outdoor festivals: Boonstock and have toured or shared the stage with acts such as Sam Roberts, Finger Eleven, Thornley, State of Shock, Default, Econoline Crush, The Trews, Mobile, Armchair Cynics, Pride Tiger, Hollerado, Crash Karma and Bret Micheals (Poison, Celebrity Apprentice, Rock of Love) among others. 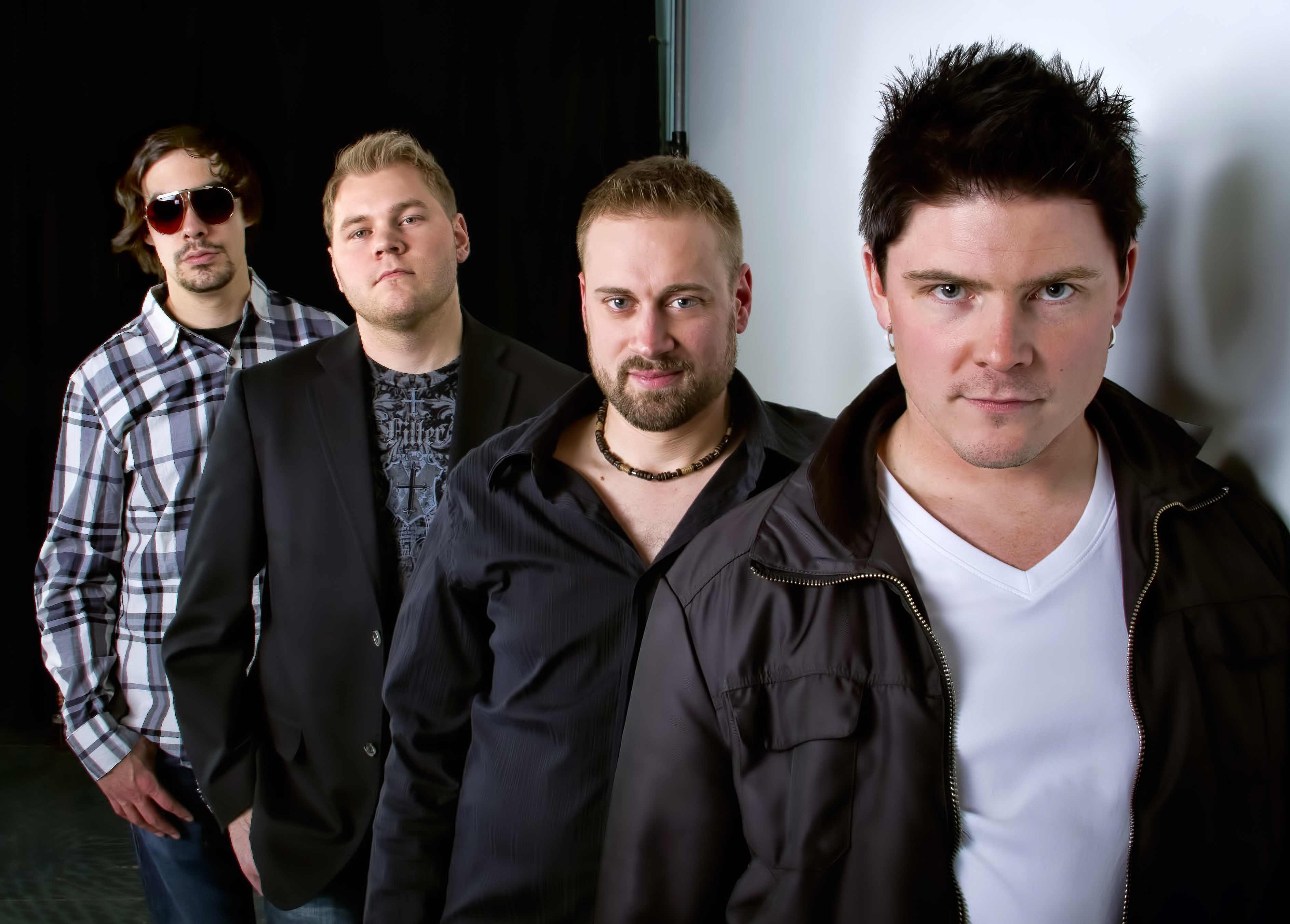 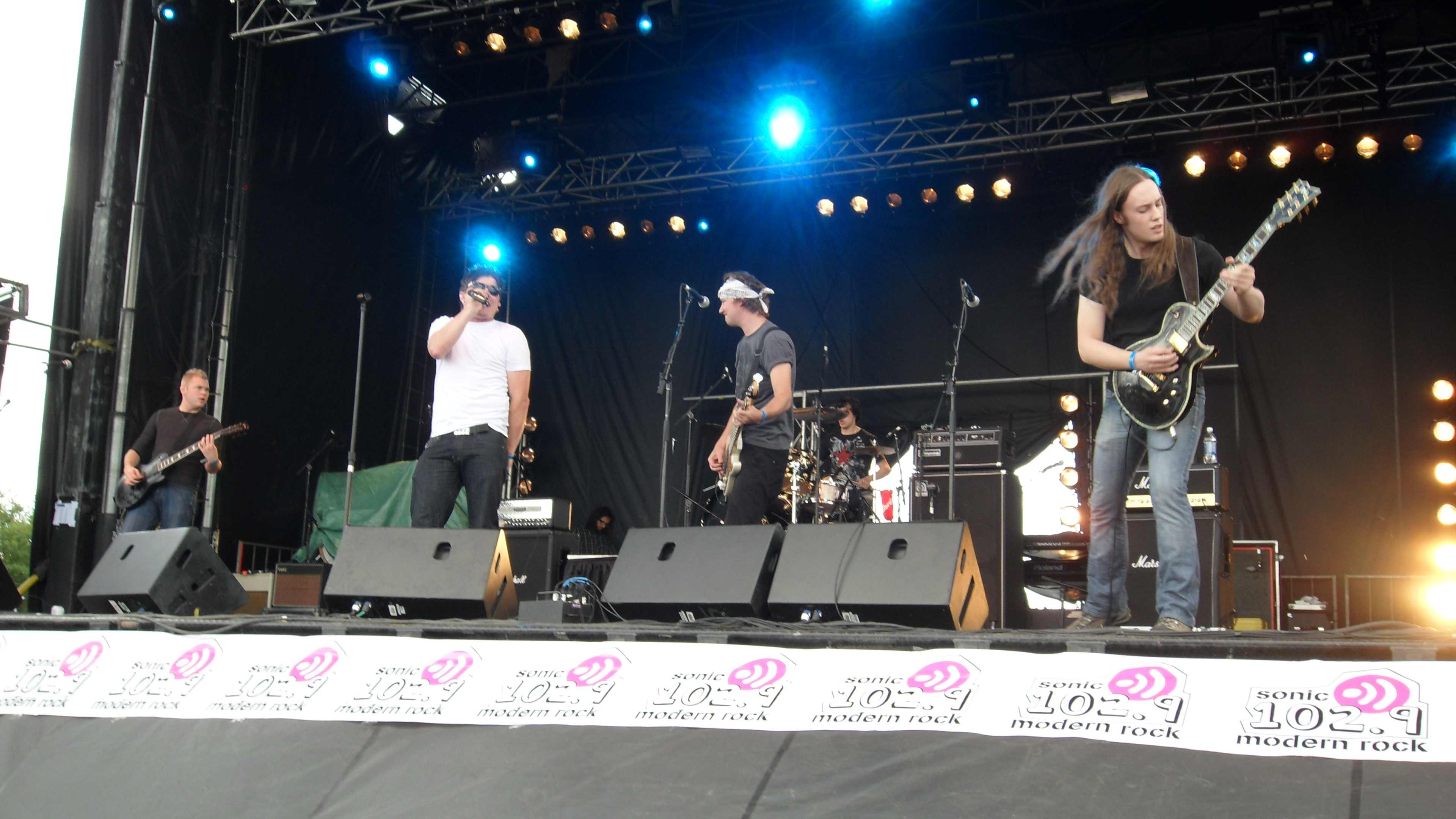 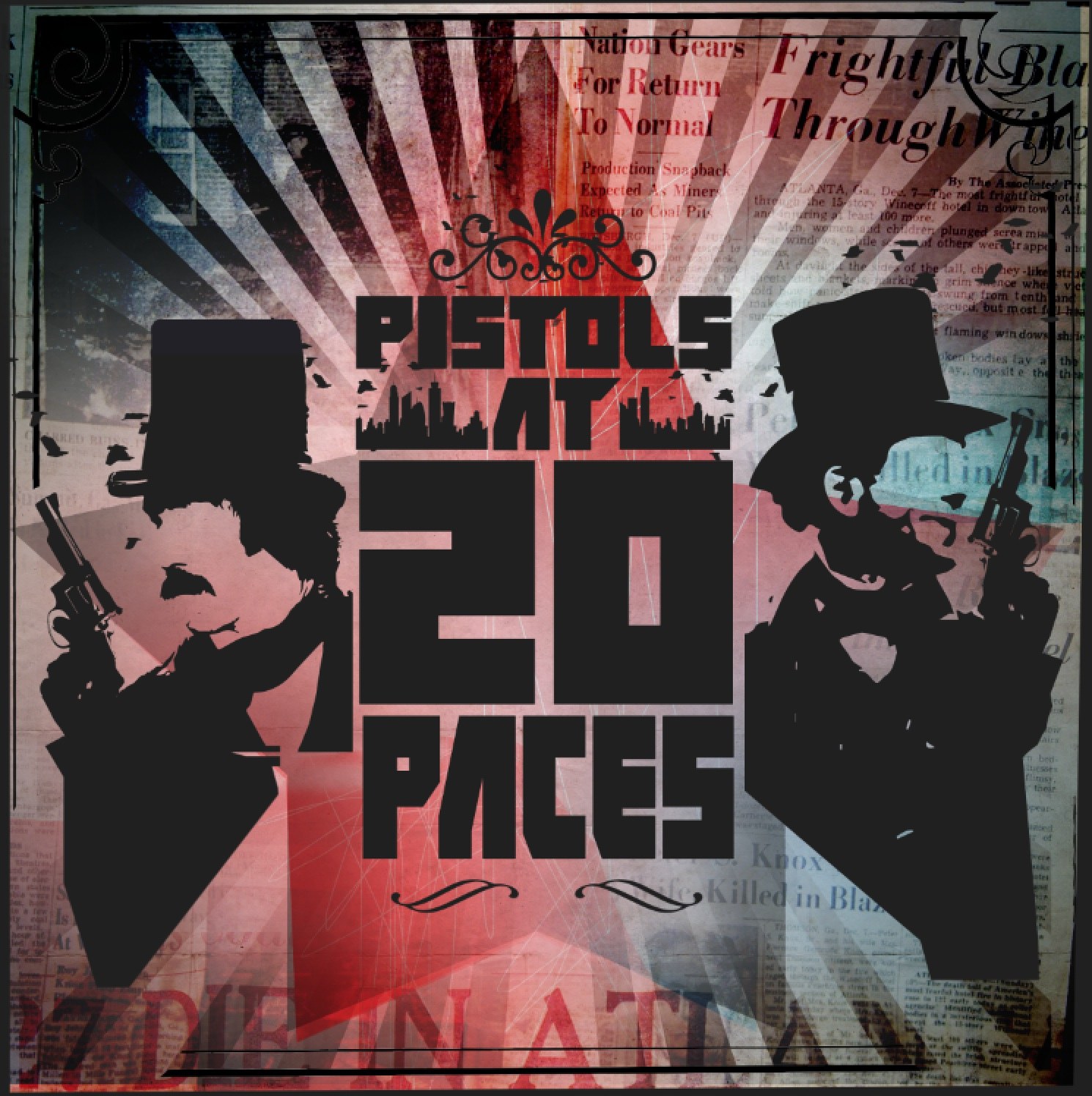