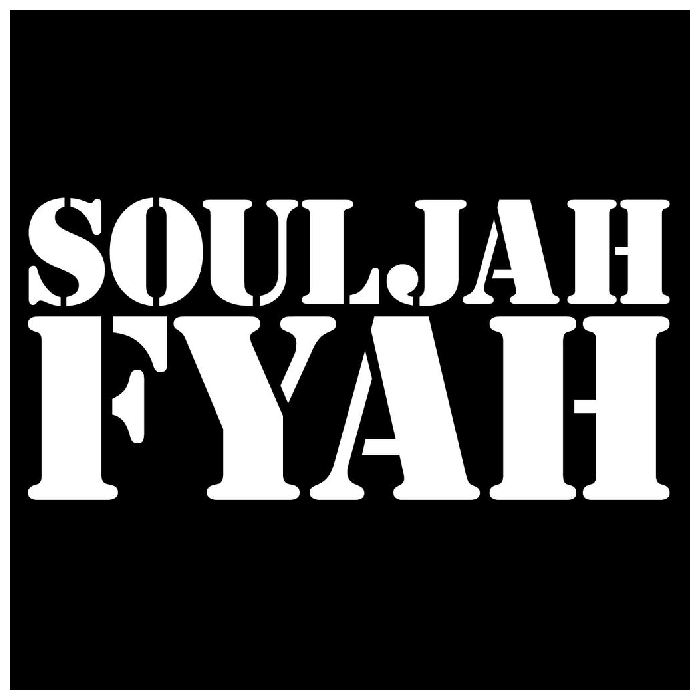 2011 WCMA winners, 2009 JUNO nominees, 2008 Western Canada Music Award winners, and twice-declared the best Reggae band in Canada by the Canadian Reggae Music Awards and the Reggae Music Achievement Awards, Souljah Fyah never fails to lift spirits or heat up a crowd. They have played with Lilith Fair, the Edmonton Folk Fest, the Salmon Arm Roots and Blues Festival, and at the Grey Cup Festivals in Montreal and Calgary, but Edmonton is home, and over the past decade they have been Reggae's best evangelists in Western Canada. This past month they released their highly anticipated third studio album, "I Wish," a project which took them to new heights sonically and lyrically, while remaining true to their roots-reggae sound. It's on the merits of their live show, however, that Souljah Fyah has managed to accomplish what they have. As Shelly Gummeson from Earshot-Online wrote: "On and off stage...[lead singer] Janaya 'Sista J' Ellis, exudes a high voltage, positive energy. Unfettered without setting limitations is precisely the attitude and energy that has propelled Edmonton's Souljah Fyah to become Canada’s top Reggae band."

--Single "Sweet Love" reached #1 on CBC Galaxie Radio in 2008 (Canadian Reggae) and is listed in the top 3 international reggae releases in 2008 by Stephen Neale.

--Sophmore album, "Truth Will Reveal" climbed to #1 across Canada (Earshot-Online.com) charting nationally in the top ten for 7 weeks (International Chart).