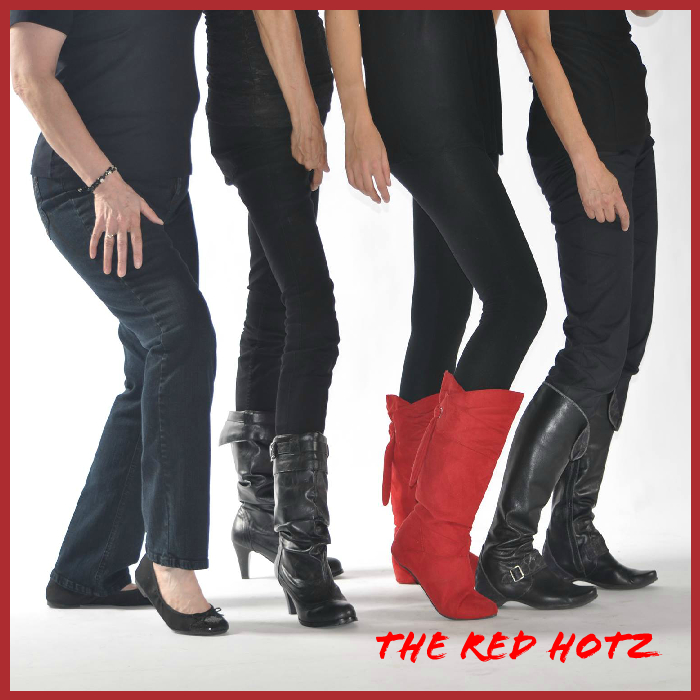 ll girlz. All rock and roll. All the time.

That’s what you get with The Red Hotz, Edmonton’s only “girls-only” cover band specializing in the best music of the ‘50s, ‘60s and ‘70s.

Four-part harmony is the signature sound of The Red Hotz (which happens to be three-parts family) and those harmonies get a sweet workout with a set list that includes lots of your old favourites, plus a few quirky B-sides for good measure.

The girlz (with a Z) have played at private events and local bars for the last three years, been a dealer’s choice at West Edmonton Mall’s Palace Casino; were featured this summer at the Bissell Centre’s 100th anniversary party funded by the Department of Canadian Heritage; performed a sweaty Saturday afternoon set at the Taste of Edmonton in July, and have entertained three years in a row at at the Premier’s Capital Ex breakfast.

The girls in the band are: 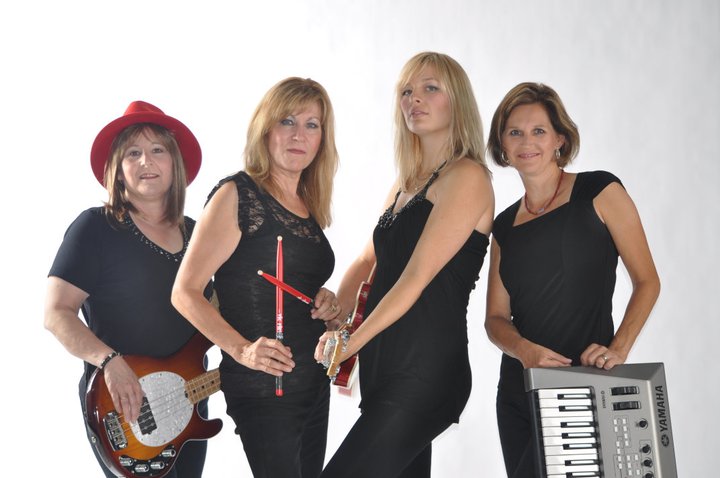 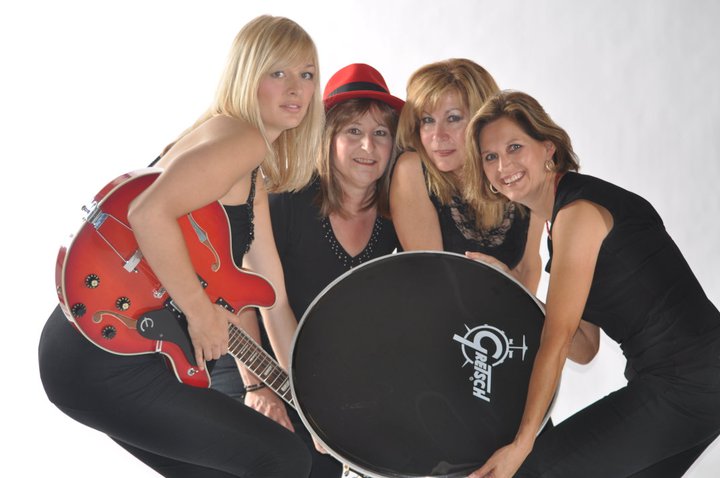