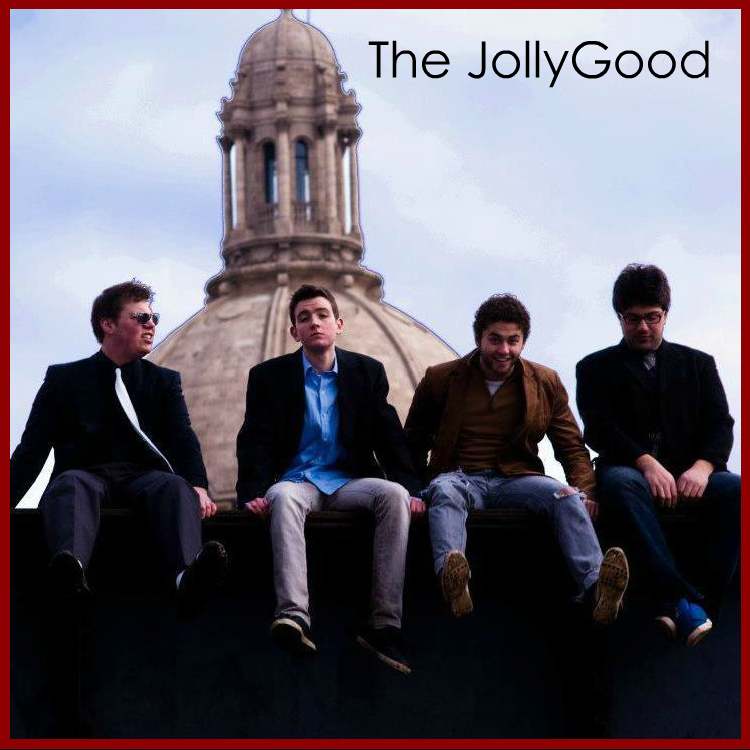 Keeping it real is what these Edmonton, Alberta, Canada boys do.

Their debut CD 17 Downtown, an independent endeavour, released on September 1st 2011 is full of non-stop foot stomping bass and percussion with a ska/rock/reggae lead.

Competitors in local band contests have been left scratching around in the desert floor, while this feisty foursome is playing its way to the top of the Prairies and beyond, without even leaving so much as a footprint in the dust for the competition.

Set to play live in and around Edmonton in the upcoming year 2012/13 and with whispers of a second CD release in late summer/fall of 2012. 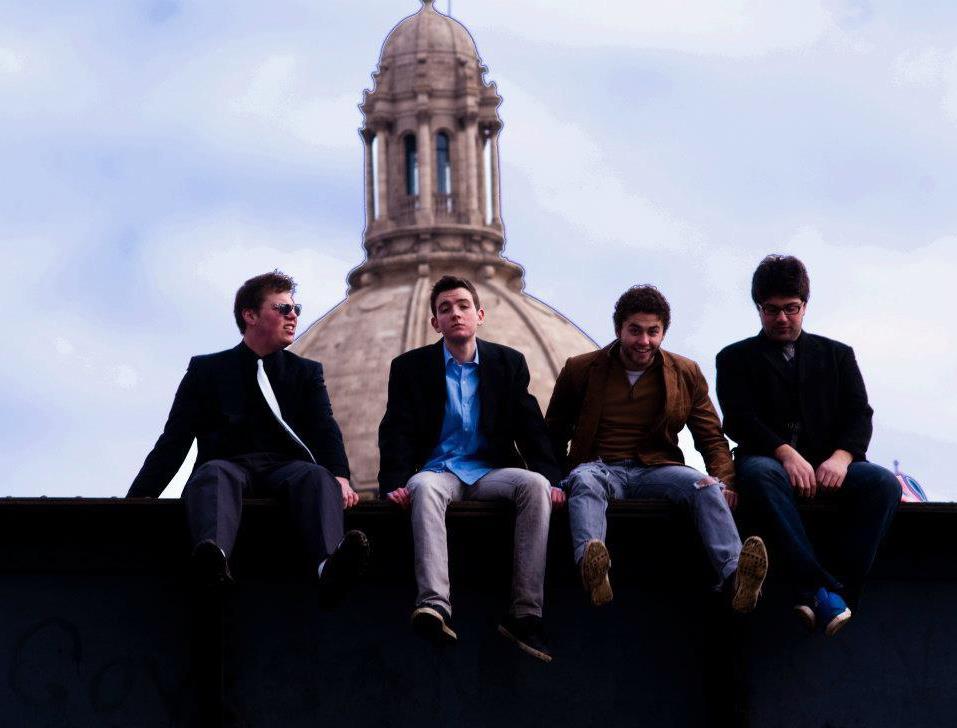 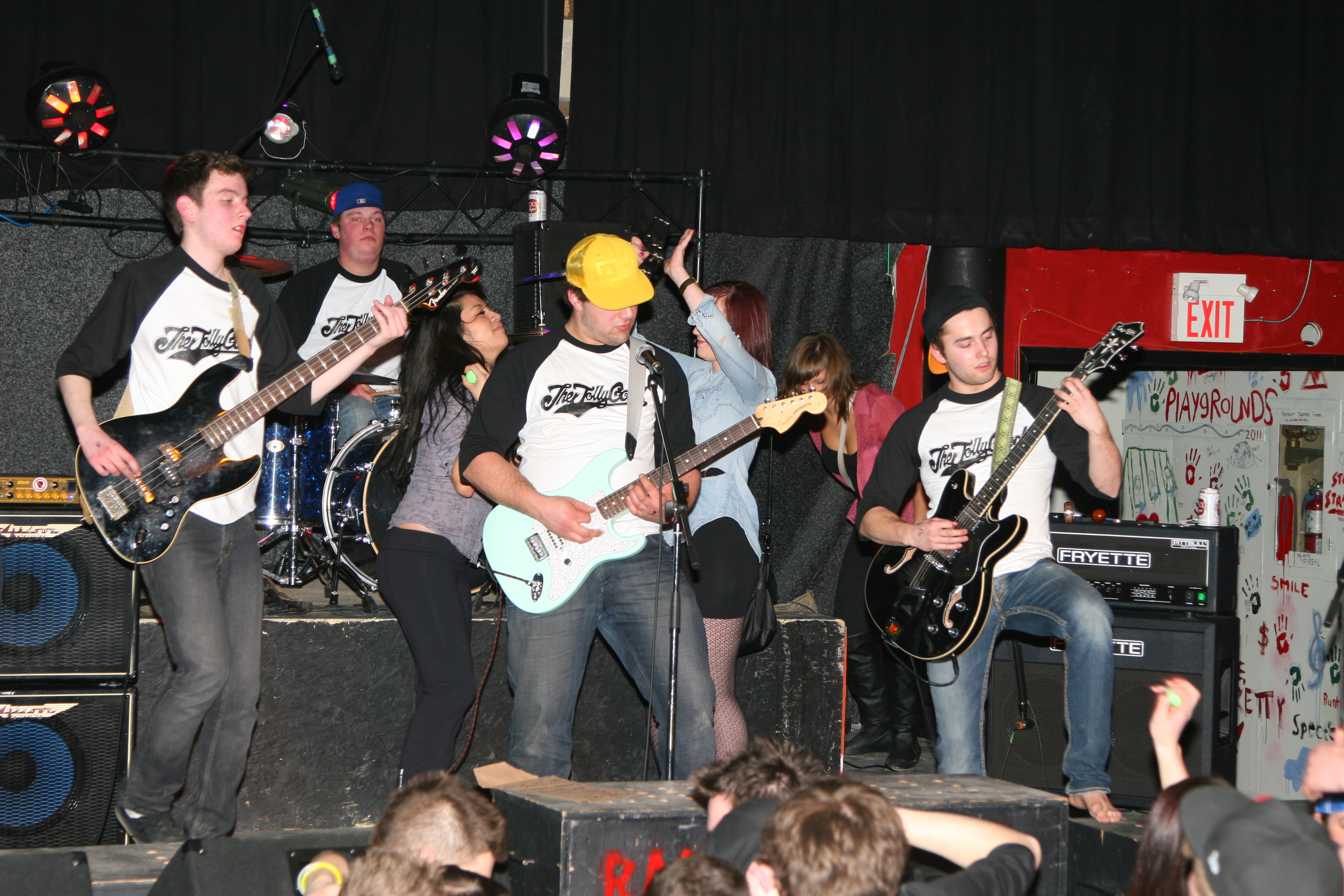 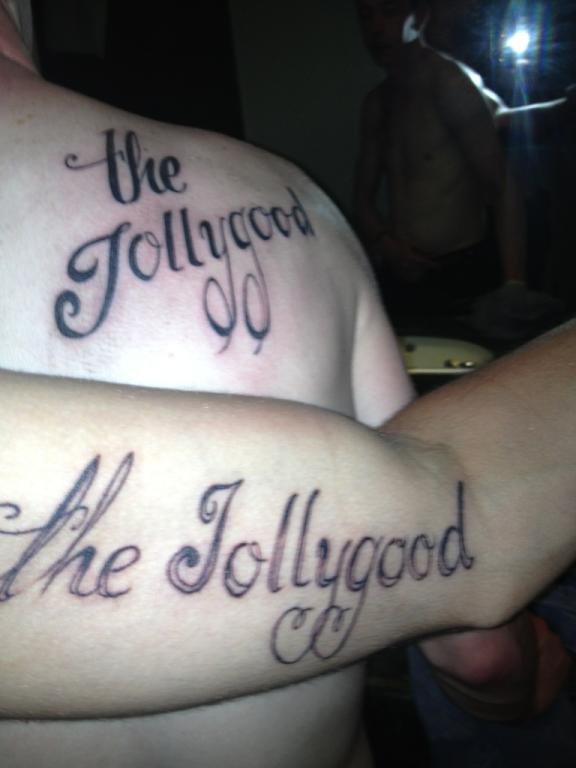