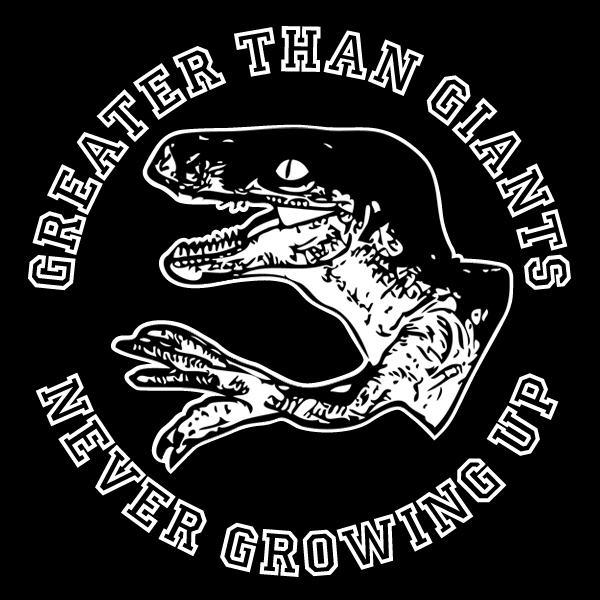 The members of Greater Than Giants have been eating value-menu meals, drinking 40's and peeing in bottles, sacrificing the comforts of home to be on the road as much as they possibly can while creating and sharing the music that they enjoy playing so much. All the while they have kept true to a constant: to hold absolutely nothing back in sound, energy or performance. Each and every band member agrees that there is absolutely nothing like hitting the stage and this became apparent more than ever over the winter of 2010-11 while the Giants were,
ironically enough, not playing shows. After deciding to take an indefinite hiatus (10 or so months to find themselves), the Giants areback! They're a little older, a little smarter, a little fatter, and have new tunes that they need the world to hear. The future is bright for GTG, with plans to record new albums and light up every city in the world with a truly memorable, energy-packed, live show.

Description
Greater Than Giants are about having good times, and sharing them with their audience. They hold nothing back in their energy and sound and continue to blow people away with every show they play.