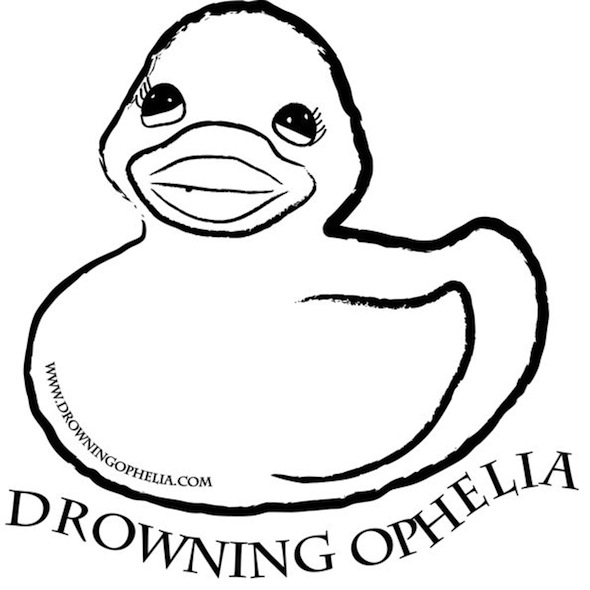 You could possibly label Drowning Ophelia as “alternative pop;” however, their music combines influences from classic rock to Latin sounds, and have been described as “Santana meets No Doubt meets The Barenaked Ladies”. Released in 2008, their self titled debut album showcases their diverse musical tastes, with songs that range from “slower ballads such as ‘Watch Me Drown’” to “energetic tunes like ‘Road to Nowhere’, which races along like ska on speed”(Maria Kotovych, Vue Weekly Magazine).

Drowning Ophelia is made up of twin sisters, Candace and Karli, who grew up in small town Saskatchewan. Being children of professional musicians, Candace and Karli were on stage before birth, harmonizing before talking, and reading music before storybooks. They both began piano at a young age and after turning 13, Karli dared to be different and picked up the guitar. Not wanting to be overshadowed by her ‘younger’ sister, Candace took up bass to show that she could be different too. This proved to be the catalyst that would have the twins writing music together and inspired them to pursue careers in the music business.

In 2003, their passion for music led them to Edmonton, AB, where Karli studied music at Grant MacEwan College and Candace attended the University of Alberta. Going to school by day and writing songs by night gave them valuable life experiences and prepared them for what lay ahead. In the summer of 2007, armed with only a guitar, a bass, and their voices, Drowning Ophelia won Supernova.com’s Battle of the Bands. Since then they have continued to dazzle audiences with their quirky stage demeanor and mesmerizing harmonies.

Currently they are working on their second album.. "Watch for them, and you might be saying 'I saw them long before they were so famous.'"(Tracy Kolenchuck, Edmonton Arts Photographer).