The Order of Chaos 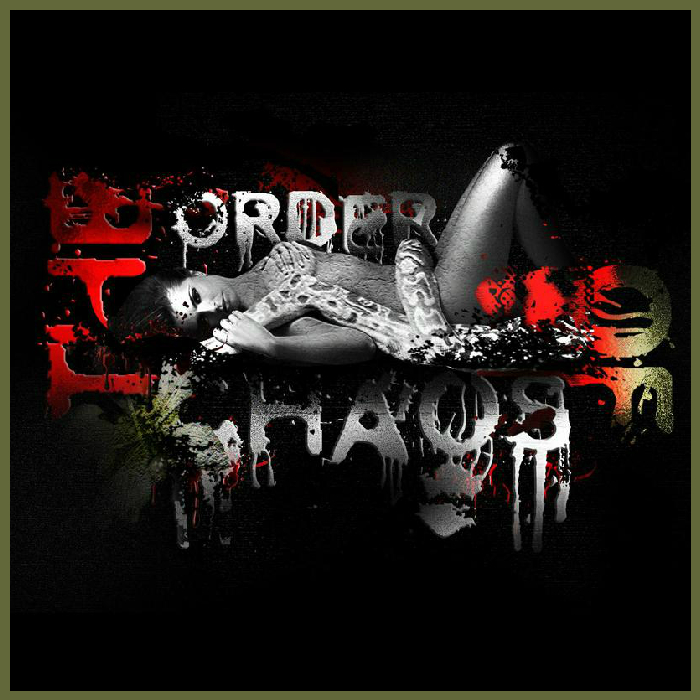 The Order of Chaos

The Order of Chaos, is a long standing and well known Canadian hard rock band which originated in Stony Plain Alberta. They have been working their way through clubs and bars in Western Canada since 2003.

Founding members John Simon Fallon and Sterling Burrows are today joined by drummer Tim Prevost, guitarist John Saturley. Vocalist, Amanda Kiernan, is renowned for her ability to blend of various rock-metal vocal styles and is highly regarded for her humble yet confident approach to her central role as the bands focal point The Order of Chaos has been featured at the Boonstock Music Festival and has performed with such world-renowned acts as Godsmack, Sonata Arctica, Paul Di’Anno (formerly of Iron Maiden) and Ensiferium.

Many of these opportunities have evolved from the band’s innate ability to captivate crowds. Their energetic, memorable performances and marketing savy have impressed audiences throughout Western Canada, and is beginning to attract the attention of audiences world wide.