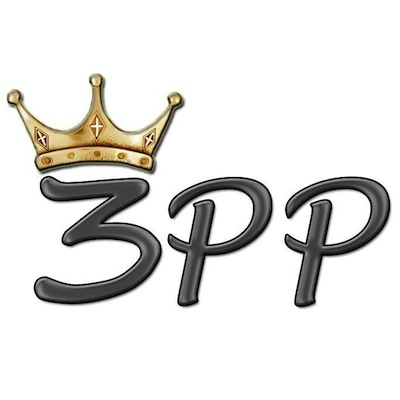 During high school Justin started to see past restraints and boundaries created by pop culture and began to craft both heavy music as well as hip hop. Eventually Releasing his first, and self-admittedly *rushed* album, Addict Rap, completely self produced and recorded, in his friend Jesse Berger's basement he was living in at the time. Since then, Justin AKA J-Reds, has been working on 2nd Release The Homeless E.P. as well as producing Big Nick's Negative Thoughts of a Lost Soul.