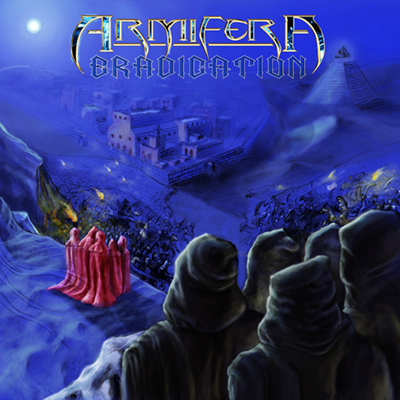 Armifera is a progressive Thrash Metal band that has been tearing up stages since 2010. The aggressive energy in their music reflects the influences of late 80’s Bay Area thrash tempered with progressive melodies reminiscent of the new wave of British heavy metal.
Named after a Latin word meaning “warlike, to bear arms or armor”, the band’s writing reflects their views of modern day politics and the importance of freedom. The title track from their recently released album 'Eradication' is a straight up in your face anthem to the brutality of war and total devastation.
You can listen to the album on their official website www.armifera.com. 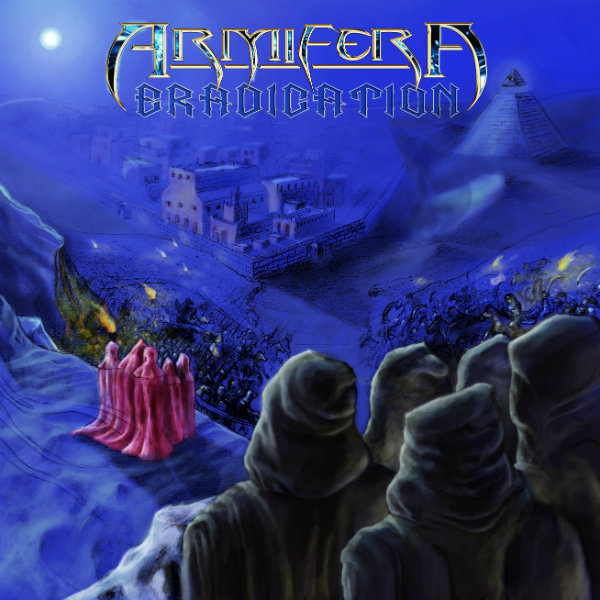