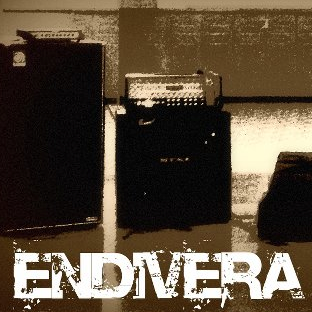 Formed in Edmonton Alberta in 2009, this four-piece band has risen to bring a fresh new infectious rock to the masses.

Their music has received positive reviews from fans, the music community and critics alike. Masterful songwriting mixed with catchy and melodic riffs, backed by hard hitting drums bring a fresh new sound to the rock scene. 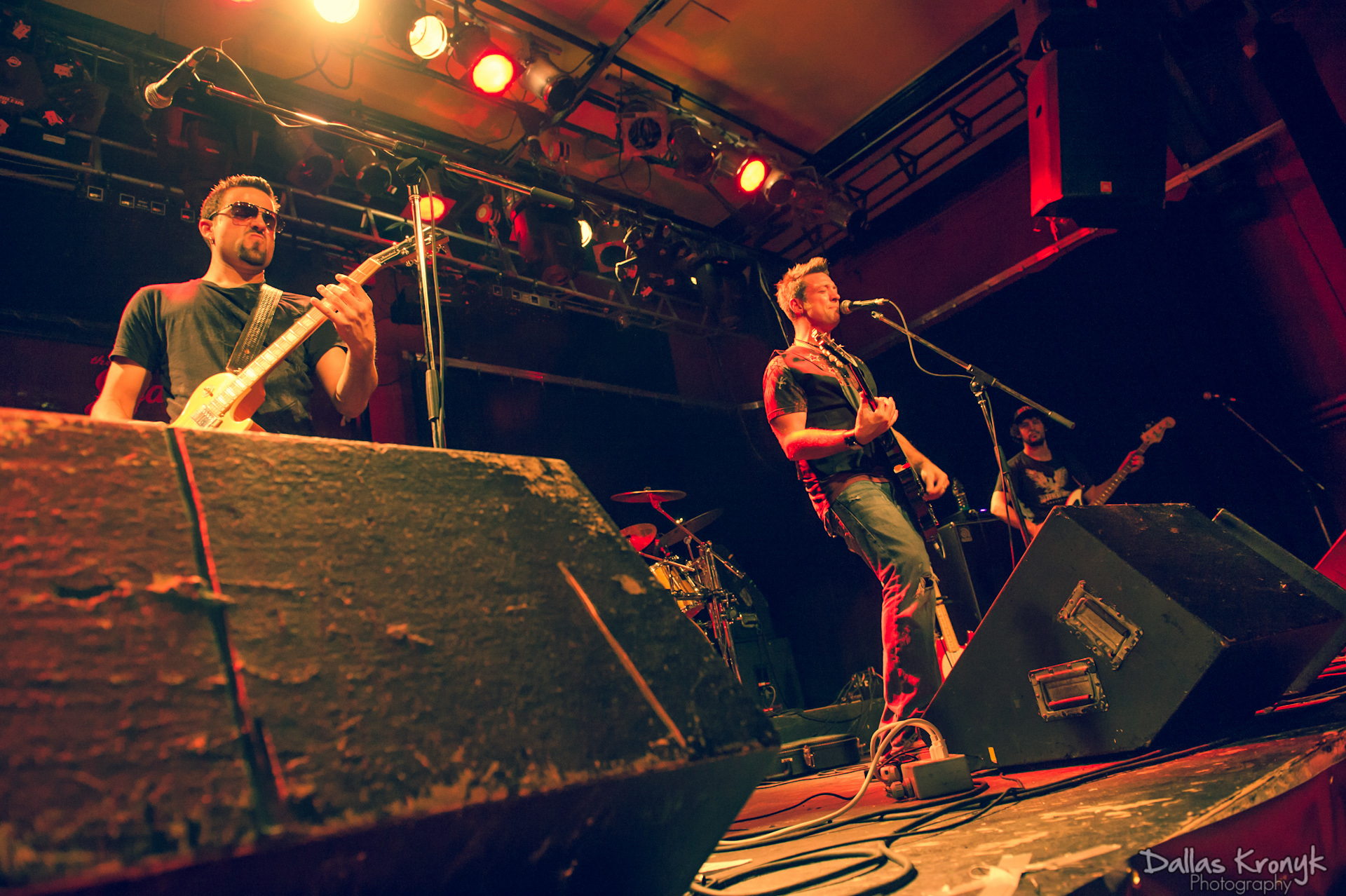