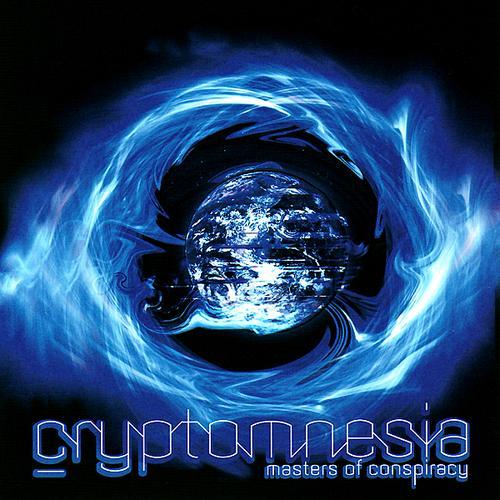 Cryptomnesia encompasses many forms of music, ambient, trance, ebm and progressive rock to name a few stylings. Live, they are heavy, and psychedelic, with atmospheric soundscapes, heavy guitar and dance beats, all complemented by lyrical themes intended to invoke an elevation in awareness and progressive thought.
Formed in 1987, in Victoria, Cryptomnesia have appeared on numerous compilations as well as providing music for live exhibitions and soundtracks for independent film. After several line up changes and promotional EPs they teamed up with
Terry Baldwin [Caveat] and Steve Tingle [Atrocities Exhibition] in 1998.
They spent some time playing live and writing new material and released 'Hypnerotomachia' in 2001 on Interdimensional Industries label.
In 2003 they released a joint vinyl release of remixes for Minefield with Karl Mohr.
Their current release is Masters of Conspiracy on Interdimensional Industries label (interdimensional.com). The band is currently made of several DJs who also perform as Theatre ov Idiots, who also released an electronica album called 'We Will Listen in 2011. 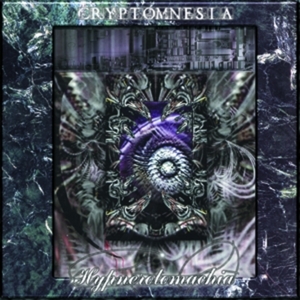 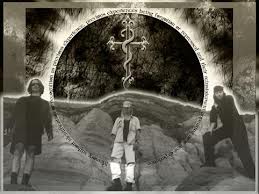 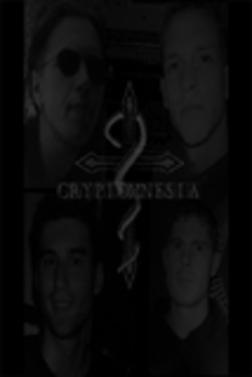