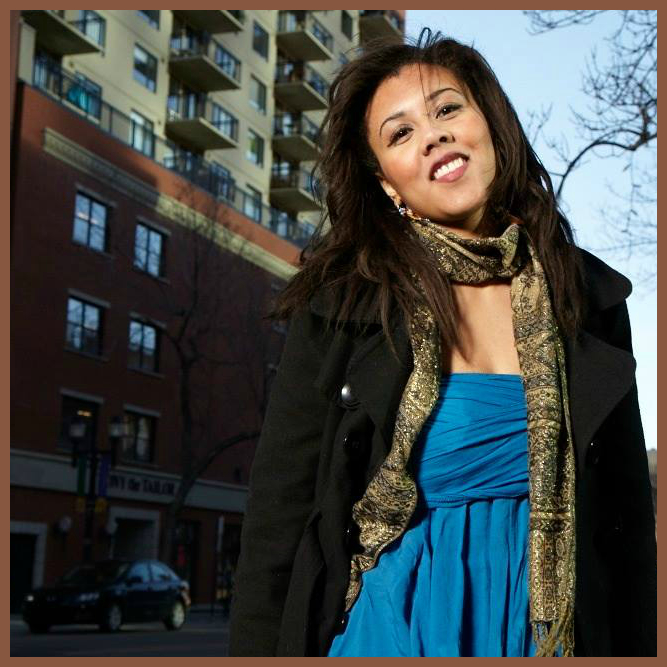 Born into a family of gifted musicians, Sierra Jamerson has been surrounded by music since birth. She began performing professionally at the tender age of eleven, singing traditional Black Gospel music. This musical upbringing provided her with the ability to interpret Jazz, Soul and R&B music with an intuitive understanding rarely seen. In 2012 Sierra graduated from MacEwan University, majoring in Contemporary and Jazz Vocal Performance, an education which not only provided her mentorship under Alberta's finest musicians, but developed within her an honest and emotive, yet larger than life stage presence.

Sierra has performed with many notable artists throughout the course of her career, including Josh Groban, and Mavis Staples. In 2004, she also performed with Senator Tommy Banks in a command performance for Queen Elizabeth.

This past March, Sierra won the Rawlco Radio Award, which is given to the student who expresses the most merit in a performance setting. Sierra is a true performer, a bright up and coming artist, and a fresh sound in Canadian music.