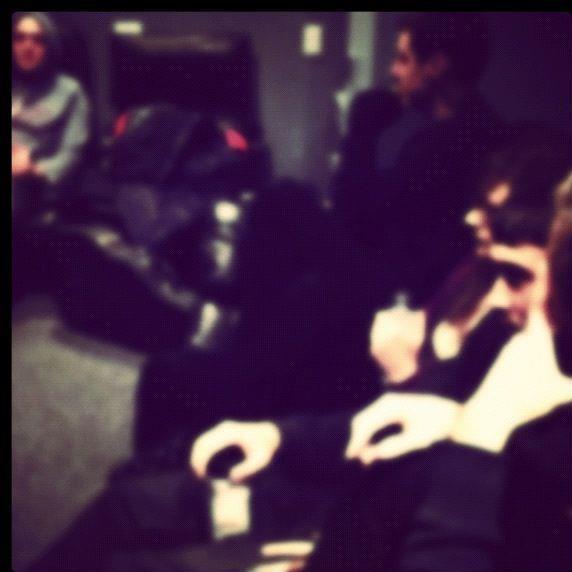 The band is getting ready to embark on their first ever full Canadian tour this spring, one of the stops being at a Canadian Music Week Artist Showcase in Toronto that the band was awarded after winning first place at an Edmonton Battle of the Bands.
The release of a 4 song EP earned them a spot on the CJSR Edmonton Earshot’s Top 30 Chart at #16, and a track from the EP was awarded “Song of the Week” on CJSR’s Full English Breakfast program. With all the performing they have done over the past year the band has begun to pick up pace and are currently working on the self-recording of their debut album, which will be available sometime this year. They have captured the attention of listeners and bring something new to every show for returning audiences. With their honest music and modest attitude, Nature Of is sure to continue progressing and inspiring for years to come.