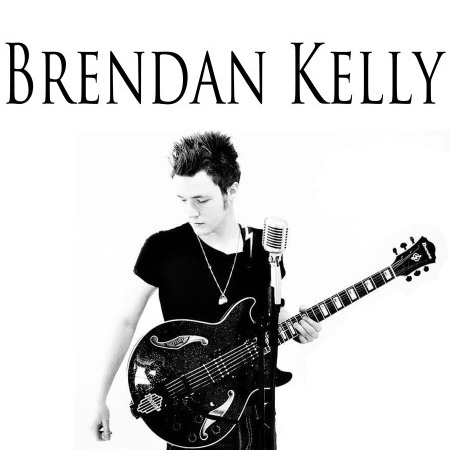 Brendan Kelly, independent Singer/Songwriter/Guitarist/recording artist from Edmonton, Alberta. He began singing and songwriting in 2006. His sound is a mix of classic rock'n'roll and alternative with blues undertones. Said to be the next Colin James, Brendan's music & guitar influences vary from U2, Stevie Ray Vaughan, the Black Keys, the Police, Van Halen, Gary Clarke Jr to 70's & 80's music genre.
Playing now with his band, Brendan is now looking to focus on playing his all original music while mixing in his twist on many covers of current and past artists.