Between Brothers was founded by brothers Wyatt and Ryley Eddy in April 2012. Wyatt and Ryley had both been in other bands prior to starting Between Brothers. Some band members have come and gone, but nothing can break up the brothers. Together they have played shows all over central Alberta. Wyatt met Zach in his University improv class and it was Zach's love of facial hair and Wyatt's appreciation for well formed puns made them instant friends. Soon after Zach became the bands drummer. He allowed the brothers to take on a faster pace and more aggressive sound. 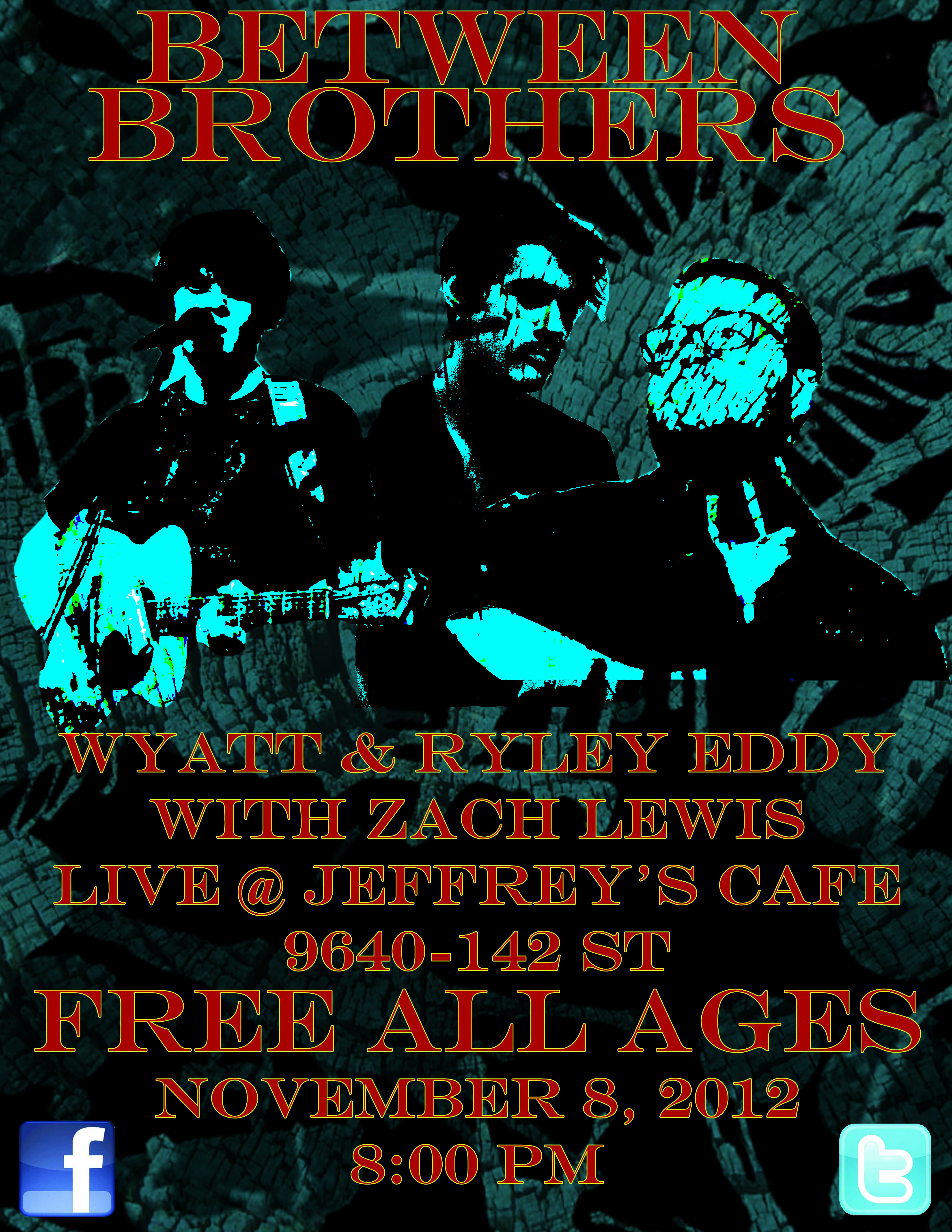