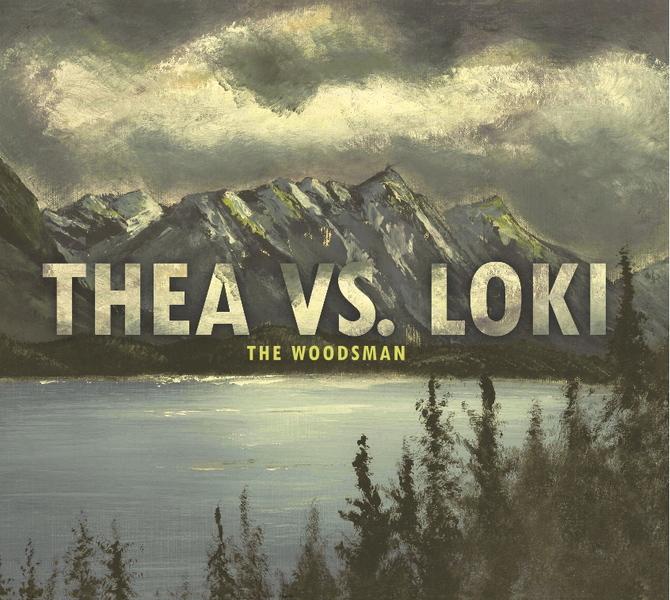 Bio: TVL is a 5 piece Canadian Indie rock group based out Edmonton, Alberta.

In May of 2010, the 5 song EP “The Woodsman” was released, and soon thereafter work began on the 12 song L.P. “Power Down”, which saw it’s release in January of 2012. Plans to tour brought new member Matt Treps (Keys) into the mix, and the band is heading back to the studio in April of 2012 to record an as yet untitled L.P. to be released in 2013.