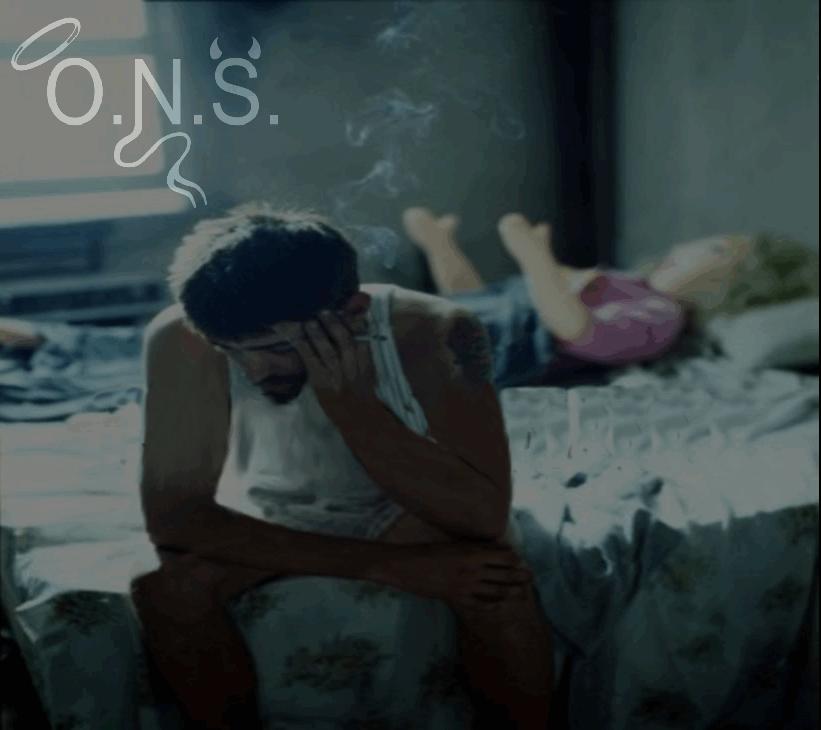 Who is One Nite Stan.

One Nite Stan started out back in 1989 as your typical garage band playing the rock n' roll cover tunes of the era. Formed by a couple of friends Trevor Mullen and Jeff Brock Myrfield with Dennis Ward soon after. The band quickly became a popular trio around Edmonton invited to open for some iconic classic rock bands like Northern pikes, David Wilcox, Honeymoon Suite, Blue Oyster Cult, Nazareth & April Wine to name a few. With Trevor on Drums, there was room for a rhythm guitar player to complete the band, so they brought on Sean Murray to take over the kit. With Dennis on lead guitar, Jeff on Bass and now Trevor on rhythm guitar they became the four piece classic rock band they are today. The key to playing together for so many years was and still is based on a glass of ice and spiced rum.

Performing alongside:
Darby Mills
Wide Mouth Mason
The Pursuit of Happiness
Haywire
Rick Springfield
Greg Kihn
Tommy Tutone
at the 2019 Edmonton Rock Music Festival
And a fixture at The Barsnbands.com's Back Forty Stage 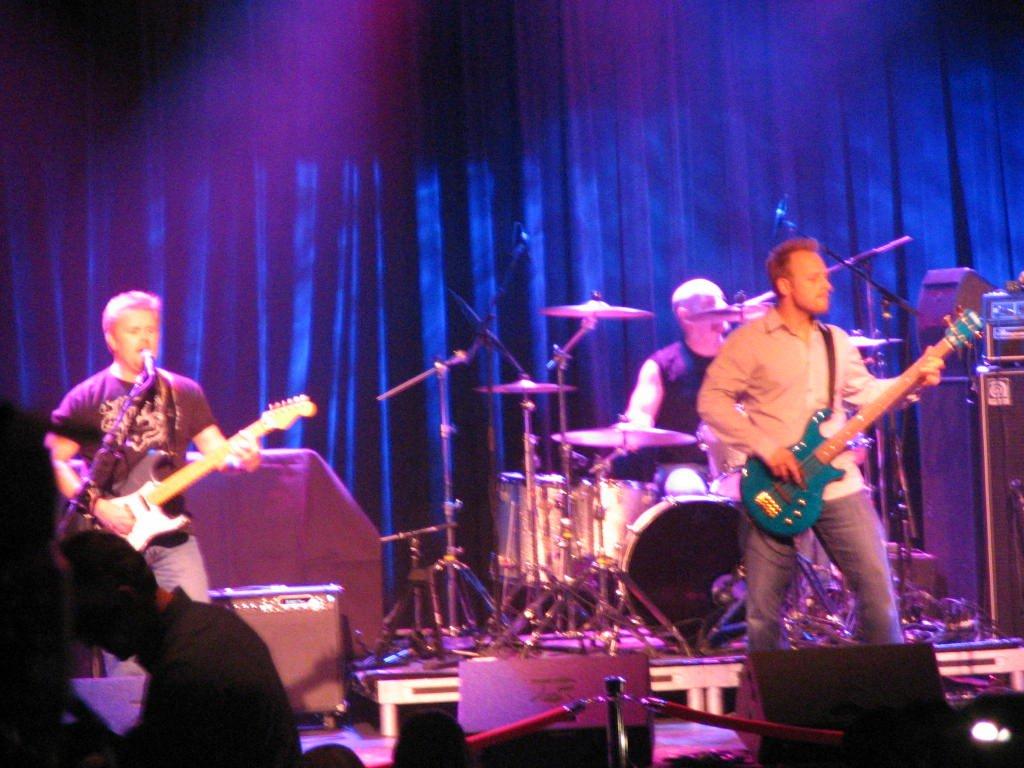 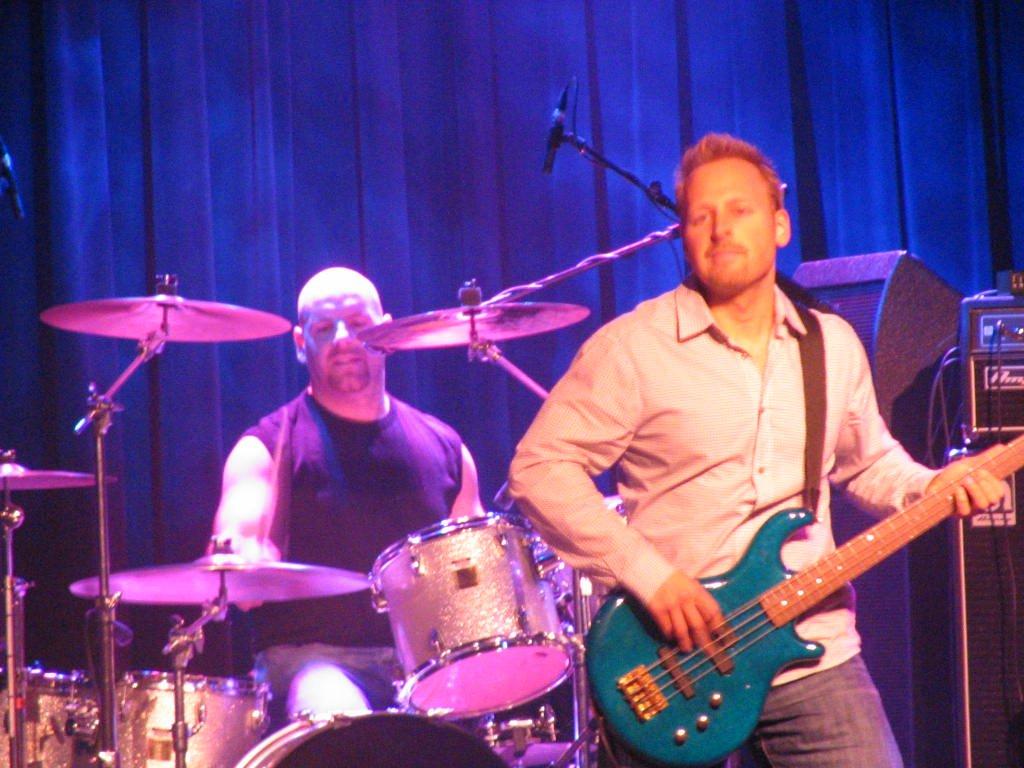 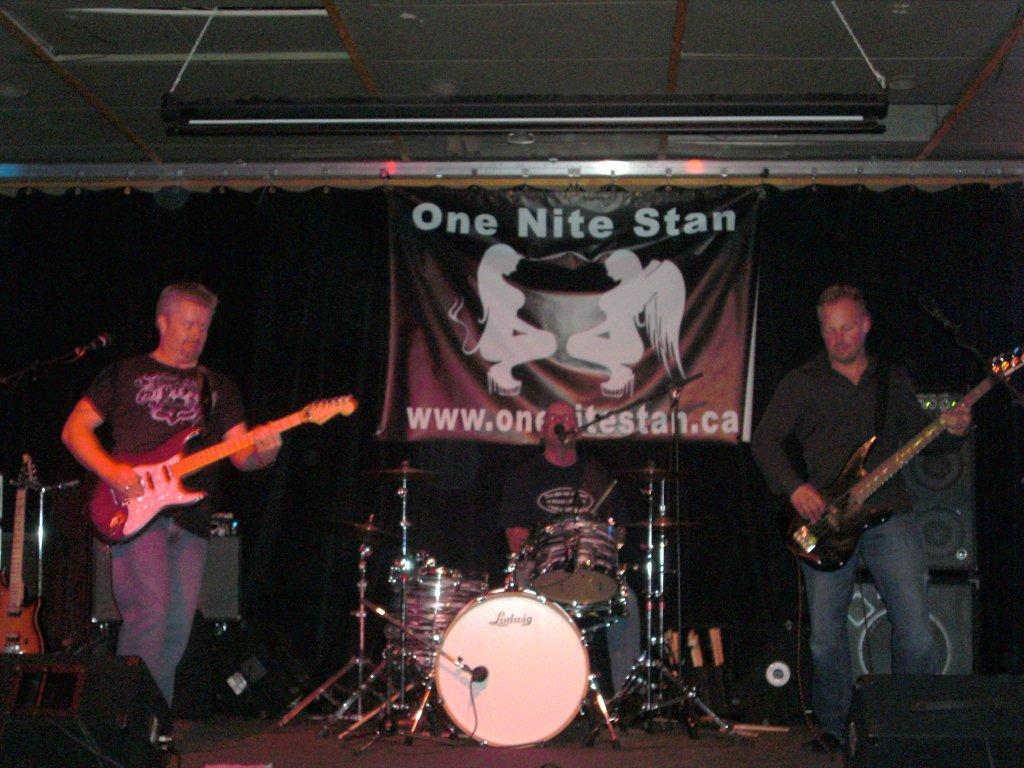 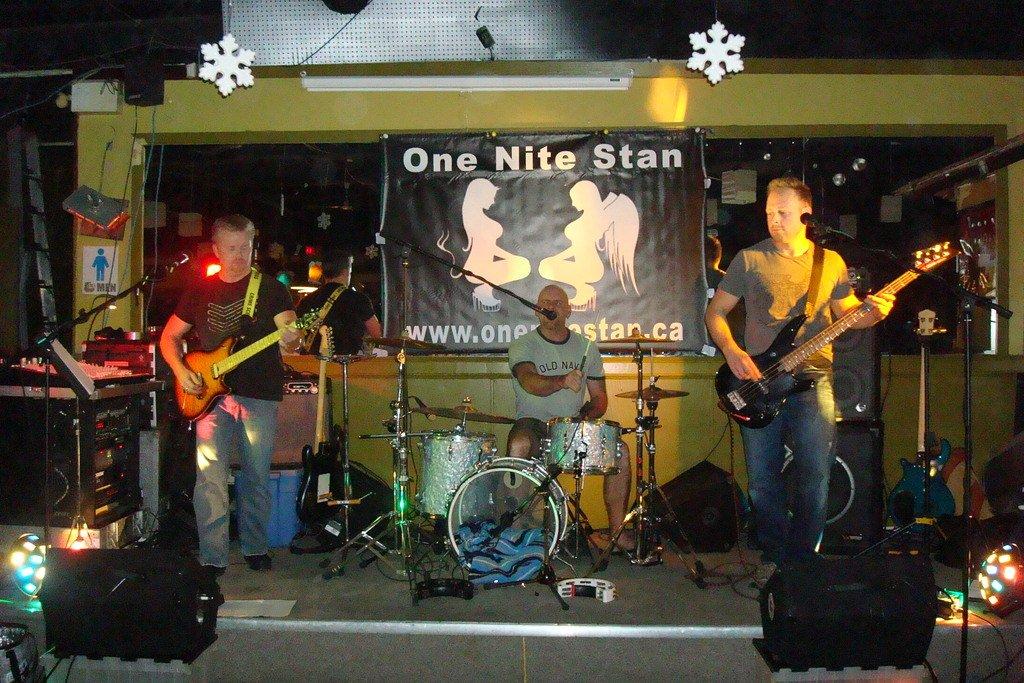 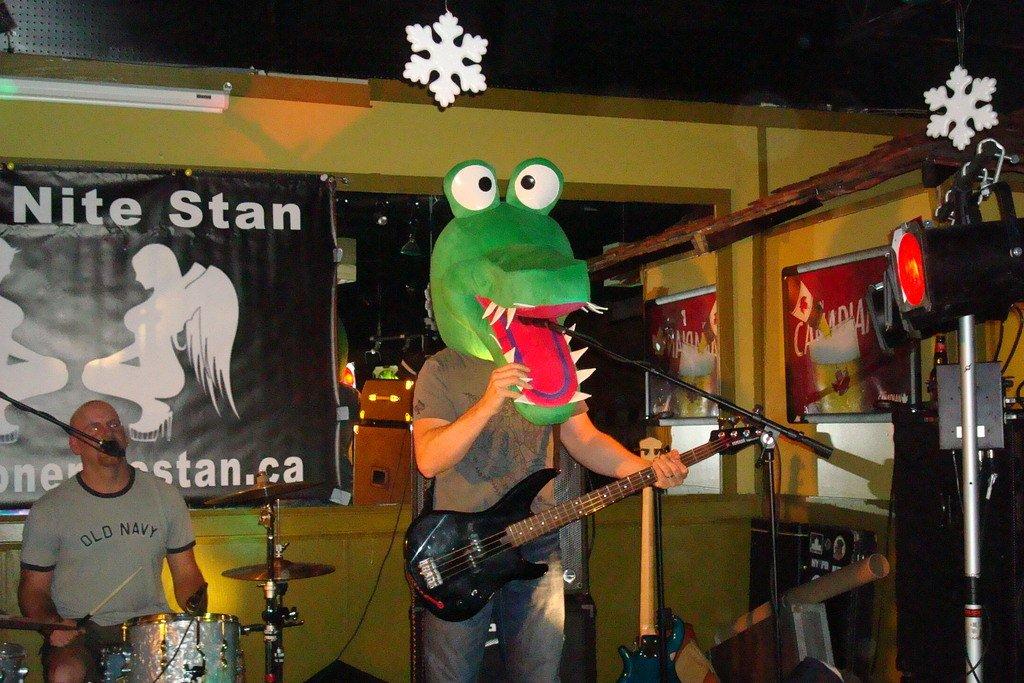 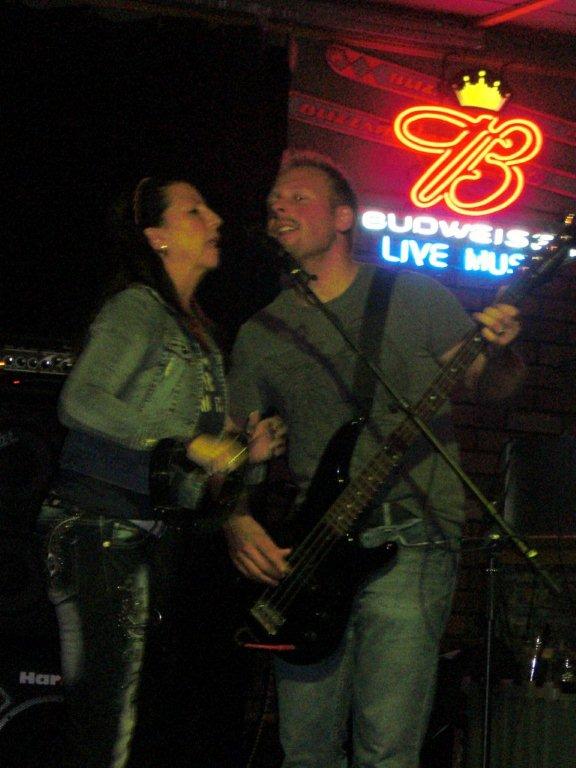