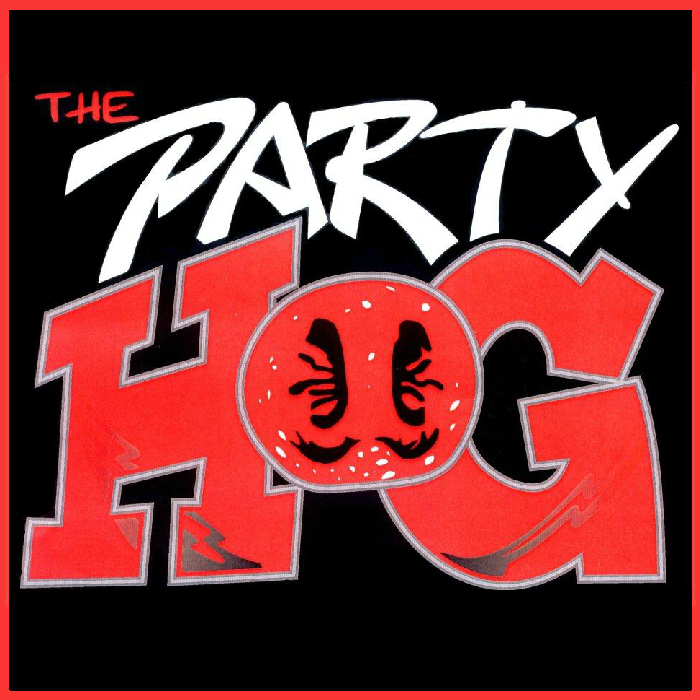 One man, one guitar, one good reason to get out and party!

Making people make bad decisions from drinking too much. This may include flailing of arms while dancing, or necking with a complete stranger to an 80's power ballad. However, a rock party will ensue...

Full time, professional entertainer now with over 300 songs in the show!

Here's some info on what shows are available:

- Over 3+ hours of live entertainment with a good mix of music for everyone...
-You can even pick out the music you want to hear, customize the set list for your show
- All vocals/guitars played live with custom studio backing tracks for full band system

- The history of Canadian rock, with over 3 hours of LIVE music
- Includes a one hour informative/documentary show tracing the history of rock from
'The Guess Who' to 'The Tragically Hip'

- Some blue humor, song parodies and comedy for mature audiences only...
- Comedy CD is available on iTunes, Rhapsody, Napster and AmazonMp3.com.
- If your clientele can handle it…all comedy mixed in with the music for a fun show !

- 2 x 20 minute 'Tribute' shows with costumes...
- starring "MEAT LOAF" and "OZZY" Medley of their hits,
from 'Paradise By The Dashboard Light' to 'Crazy Train'! 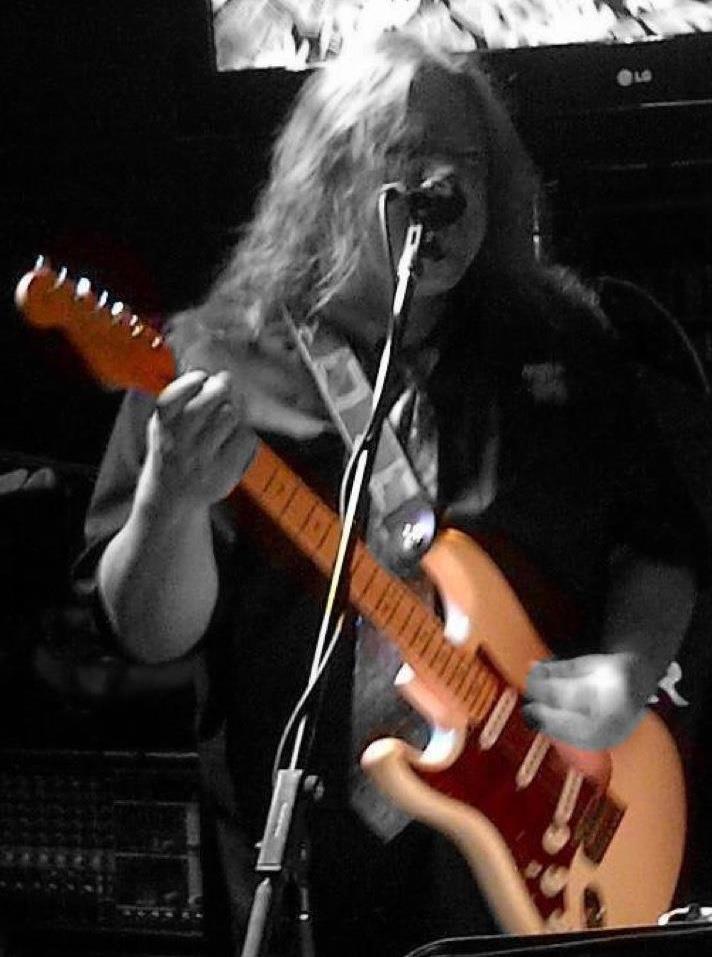 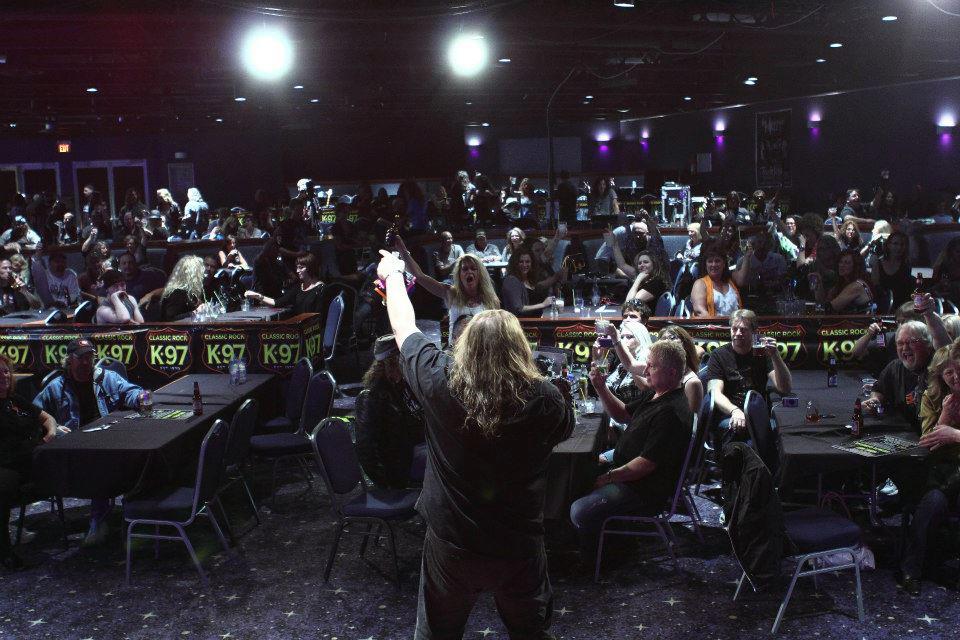 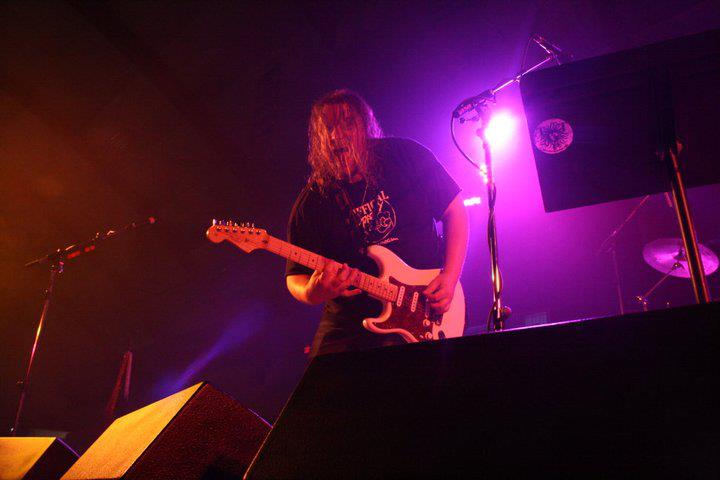