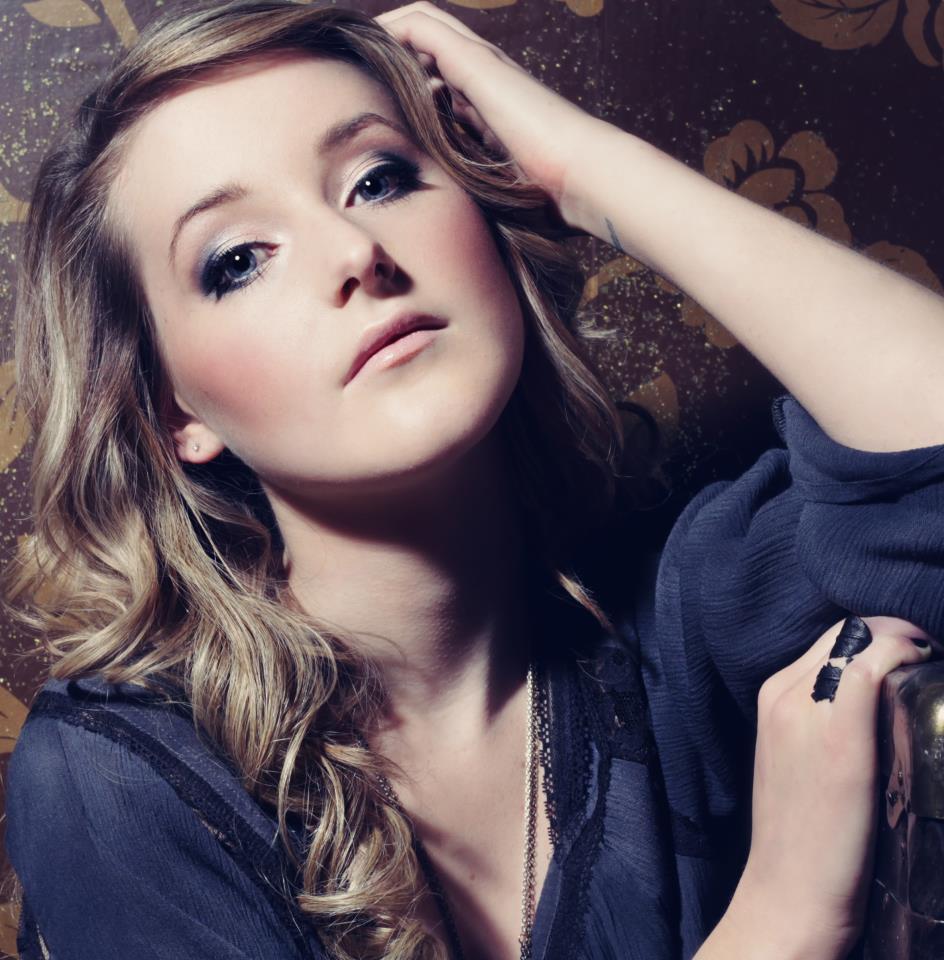 Emily is a country music singer/songwriter with a unique style of country roots with a blues flare. Her warm, smooth voice is hard not to fall in love with. Singing songs with a country influence, but with a voice that bridges the gap between country, and pop, appealing to a wide range of listeners. Her love for the music she sings pierces through her performance and she easily steals the hearts of many listeners.

In August of 2012 Emily was chosen as one of the TOP 30 from across Canada to be featured on CMT "BIG IN A SMALL TOWN". The audition took place in Jasper, AB where she performed her original Crash and Crumble acoustically for Brad Mates (Emerson Drive), and Casey Clarke (CMT Casey Clarke Show). Brad Mates expressed that "Emily was the dark horse, she had the most unique voice today and that's a huge part of this business. She is recognizable when you turn the radio on". Casey Clark agreed, and followed with "She's the one to watch".

Emily will be releasing her Debut EP titled "If You Keep This Up" in January 2013, Produced by Eddie Gore at Insomnia Studios in Nashville, TN. Emily wrote or co-wrote 4 of the 5 songs. She will be releasing a bonus 6th song to iTUNES in 2013. Her first single CRASH AND CRUMBLE was released to radio in September 2012, and is being played by Radio Stns across Canada.

Performing since she was eight years old, Emily believes in giving back to the community by using her gift of voice to support many charitable events; Stollery Children's Hospital, Alzheimer's Society, Cancer foundations, SAFFRON, Easter Seals, Bell's Walk for Kids, Ronald MacDonald's, Kidney Foundation, Multiple Sclerosis, Youth Emergency Shelter and the Homeless Shelter to mention just a few. For her continuous commitment to the community she was the 2011 recipient of Rotary's Youth Leadership Award.

Emily was the Winner of Dauphin Country Fest's Junior Singing Competition in 2004, the Grand Winning Act of the Junior Division at Northlands Park Country Vocal Spotlight in 2005. She went on to compete in Pigeon Forge, Tennessee at NACMAI and was awarded International Vocalist and Entertainer of the Year for 2006.

Emily’s love and determination will make her dream of becoming a successful country recording artist performing at the Grand Ole Opry coming true.