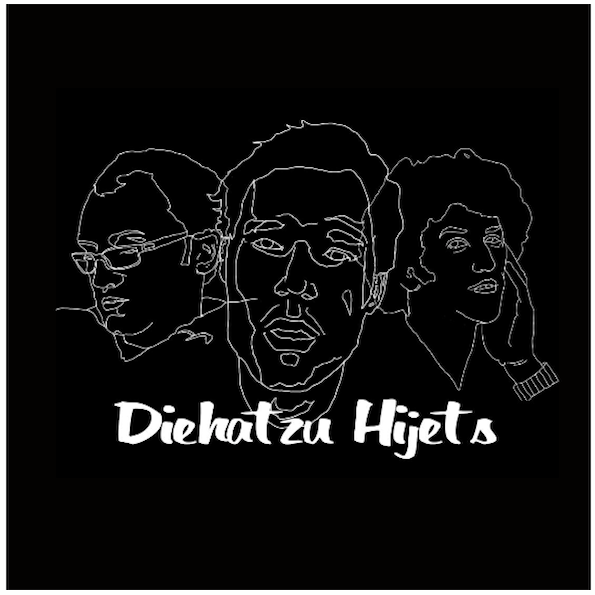 After forming in late 2009 with Layne L’Heureux on guitar and voice, Adam Prins from the former Edmonton
punk band The Yells on drums, and Drew Lamb on bass, the trio has quickly built up a respective following.

Their sound, a blend of 90’s alt/grunge and post punk, reminiscent of such acts as: The Wipers, Dinosaur Jr.,
Jay Reatard, Social Distortion, The Cure, and Super Chunk. Their songs rely on crafty pop structures, with
lyrics delving in life, loss, love, and loneliness, all buried under a wave of distortion, lead guitar, and rhythmic
drumming. They have recieved enthusiatic reception, featured on Balcony TV, an international viral music
series,The Edmonton Journal, The Edmonton Sun, Vue Weekly, CJSR, CKUA,Gig City and others.

“(Doo Doo Boy) feels like a worthwhile exploration of an underexposed territory in rock.”
- Vue Weekly

“Listening to the two free EPs that Diehatzu Hijets released in anticipation to their upcoming full-length
“Doo Doo Boy” did get me dusting off my old J Mascis albums. Sometimes I forget how much I enjoy putting
some fuzzed out, dirty grunge / punk on my headphones while I go about my day. Diehatzu Hijets reminded me
of that fact”