Jimmy and the Sleepers 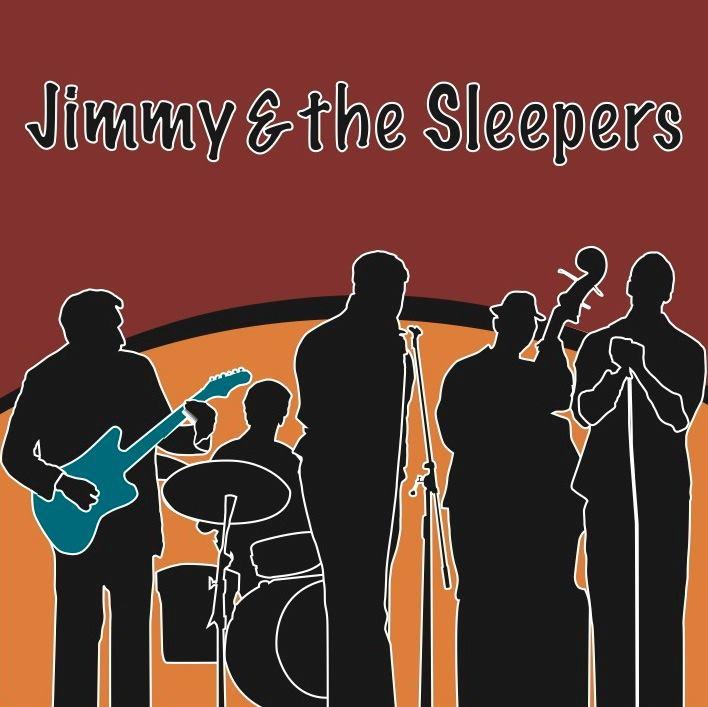 Jimmy and the Sleepers

Jimmy and the Sleepers are a gritty, genuine house rockin blues band based in Edmonton, Canada. For years Edmonton has had a modest, but reverent blues scene which has fostered a blues sound that was a little more traditional. Perhaps it's those long, cold, Canadian Prairie winters whose bone chilling winds blow like that off Lake Michigan, whose winds chilled Chicago in the early days of electric blues. Whatever it is, the blues is alive in Edmonton and Jimmy and the Sleepers are disciples of the sound and dedicated to it's roots. After smouldering like an underground fire for close to 10 years they are more ready than ever to burn out of the frozen Alberta north and showcase their Edmonton-styled blues to the world.

Unofficially, the group has been performing together for years as the backup band of choice for an impressive list of blues artists from across the U.S. and Canada. Backing such artists as Lazy Lester, Jody Williams, (Howlin' Wolf) James Harman, Larry Garner, Jimmy Burns, Little Mike, (Tornadoes) and Big Dave McLean, (to name only a few) they have honed their skills as sidemen and are ready to contribute their own confident, edgy sound. Led by veteran blues guitarist Jimmy Guiboche along with Alex Varughese on vocals, David "Crawdad" Cantera on harmonica, Chris Brzezicki on bass and Grant Stovel on drums, the band is poised and ready to move forward and after having won an entry into the prestigious International Blues Challenge in Memphis in 2012, they are more excited than ever at what lies ahead!

The band has 2 CDs available showcasing their own brand of house-rockin' blues; their self-titled debut album from 2006 and their second, C'est la vie. (2012) Both are available at CD baby.

"This is a hard-hitting tight ensemble that prides itself on dispensing a sound that combines muscular grooves and economical, yet powerful solos with intense interplay."
-Peter North, Edmonton Journal

"A true blast of Chicago blues that'll impress anyone, from the Windy City to winter Winnipeg and all points around."
-Jeremy Loome, Edmonton Sun 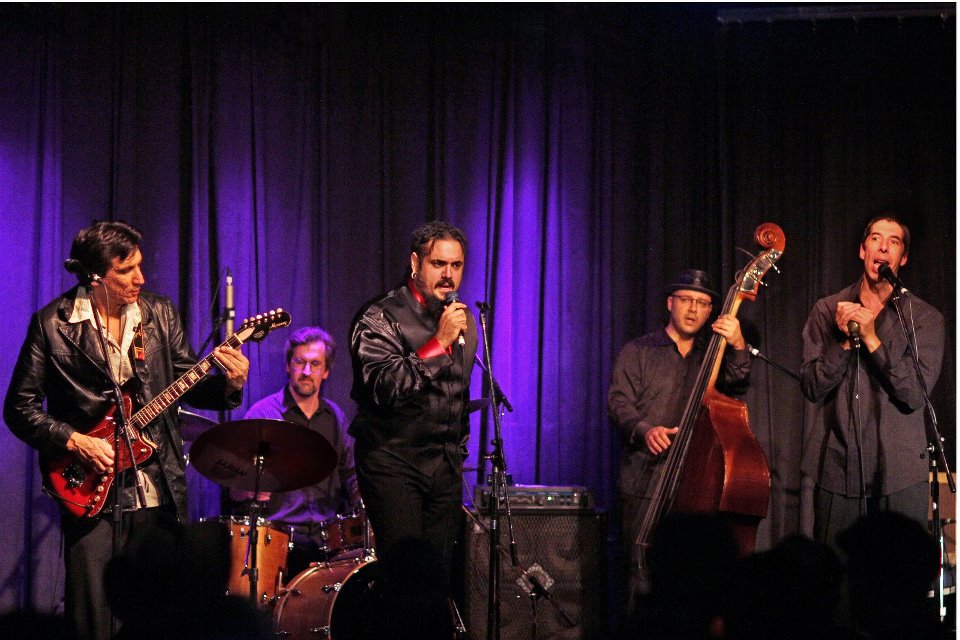