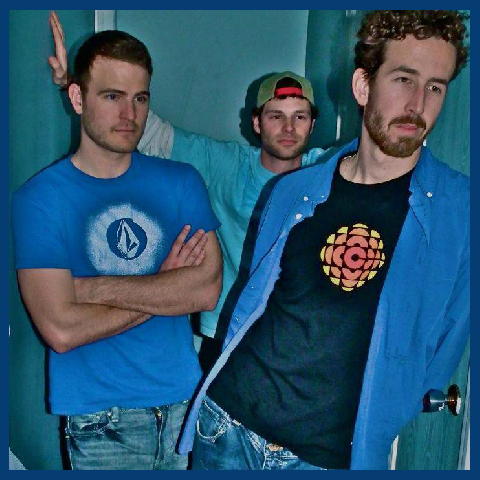 OTEO is an independent rock quartet, pieced from different areas around Canada and currently localized in Fox Lake, Alberta. Through some cosmic fate (or a lack of teaching jobs in Ontario and British Columbia), the four members of OTEO were brought together in Fox Lake in the fall of 2011. Along with recording an album, OTEO has been busy in their rehearsal space writing and working on new songs to put out an EP or a single later this year if studio time can be booked.
Alex Spottiswood - Vocals
Josh Perin - Guitar
Grant Delaney - Bass