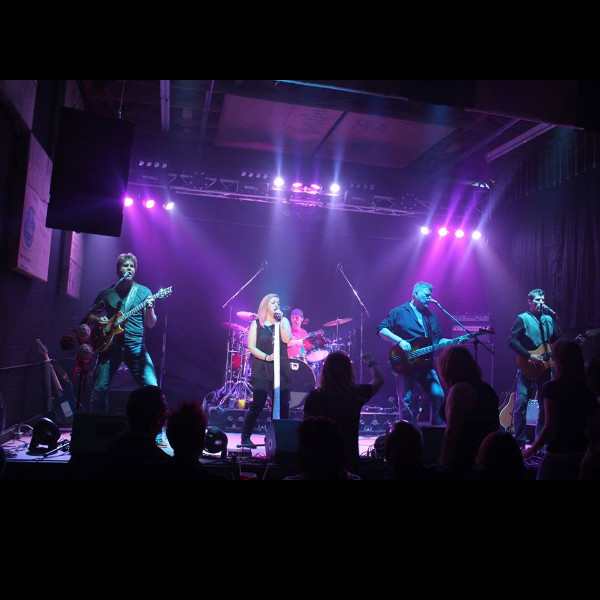 Chronic Rock was formed in Edmonton in 2010 and has made a name for themselves as a favorite local cover band. Performing rock and pop hits spanning the decades from the 70’s to today.

They have played many private and public events across Alberta and BC, they play various casinos around Edmonton and in Grande Prairie and are a regular roster band at On The Rocks Edmonton.

They have had the pleasure of kicking off day two of the Edmonton Rock Music Festival 2017 on the main stage ahead of Lee Aaron, Sass Jordan and Trooper to name a few, and are excited to have also played the Coors Lite Fan Fest stage pre-kick off at Commonwealth Stadium!

Chronic Rock has been seen supporting various local charities such as the Edmonton Toy Run, the Hair Massacure and Band-Aid for Little Warriors.

Send Chronic Rock a message today for your next event! 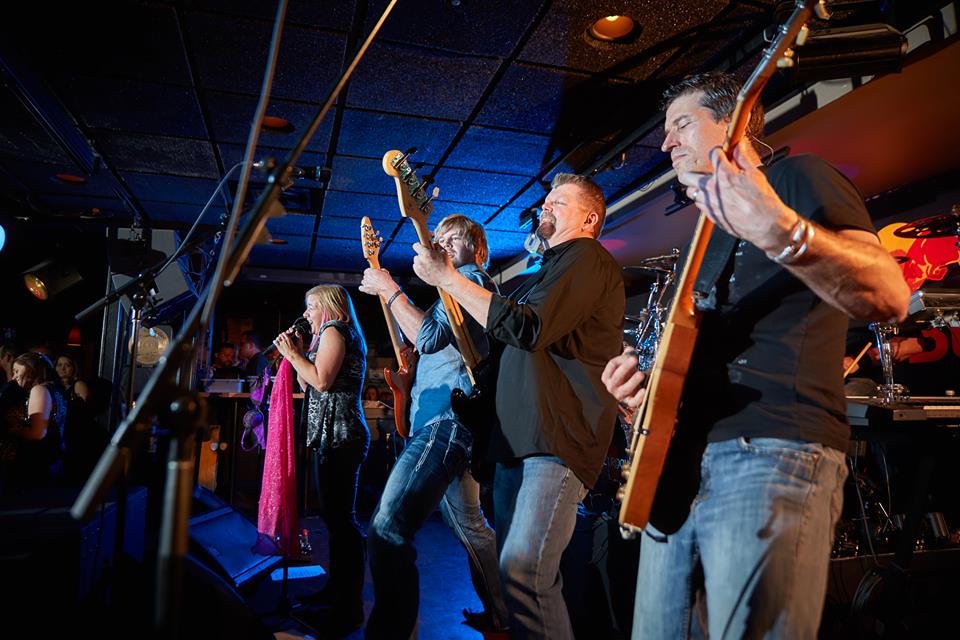 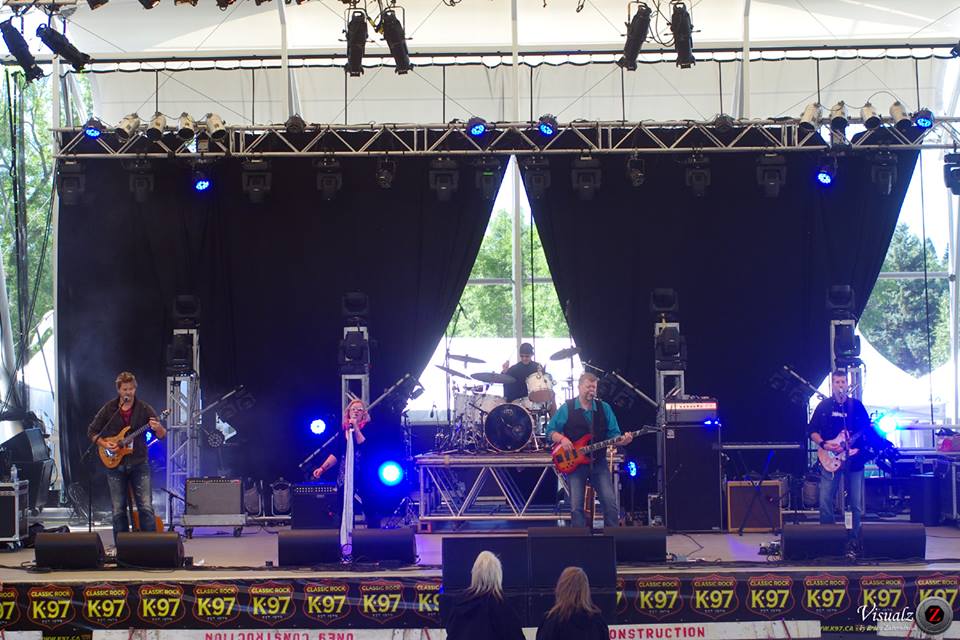 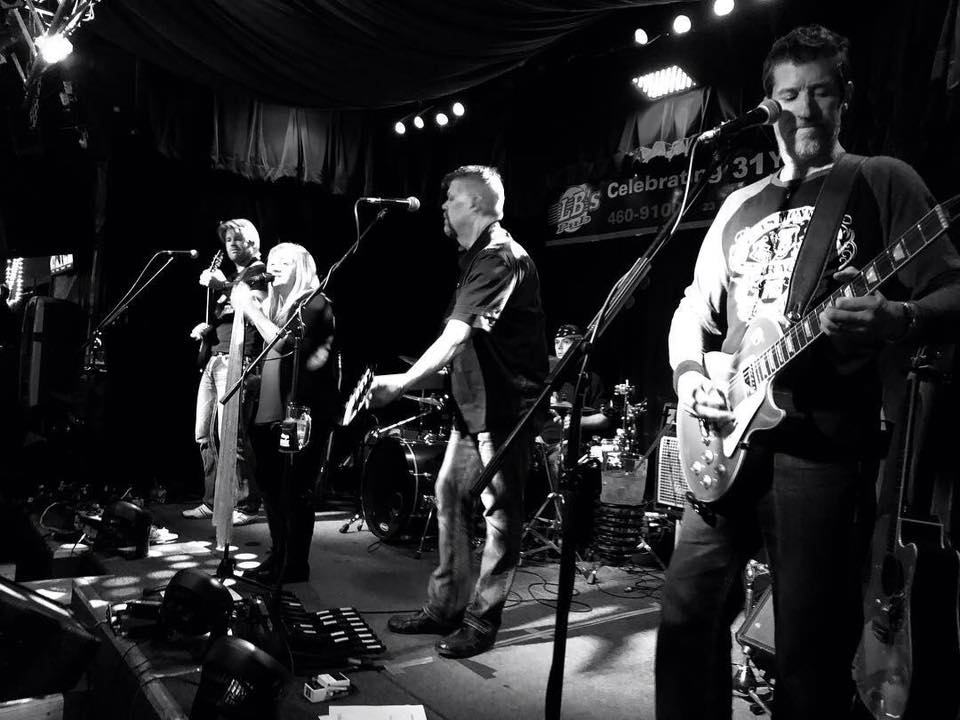