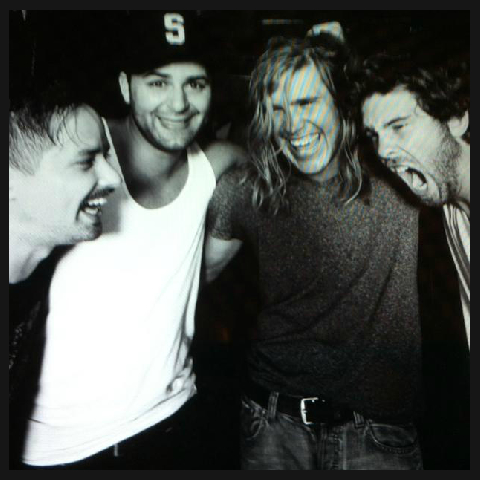 Throughout the three years KickupaFuss has been together, they have played various highlight shows including Boonstock Music and Arts Festival in 2011 and 2013. Their genre of music can be described by adding various elements including, rock, pop, a touch of funk and a mix of electronic, to create edgy and aggressive beats. In 2012 they won 100.3 The Bear battle of the bands, resulting in regular rotation radio play. 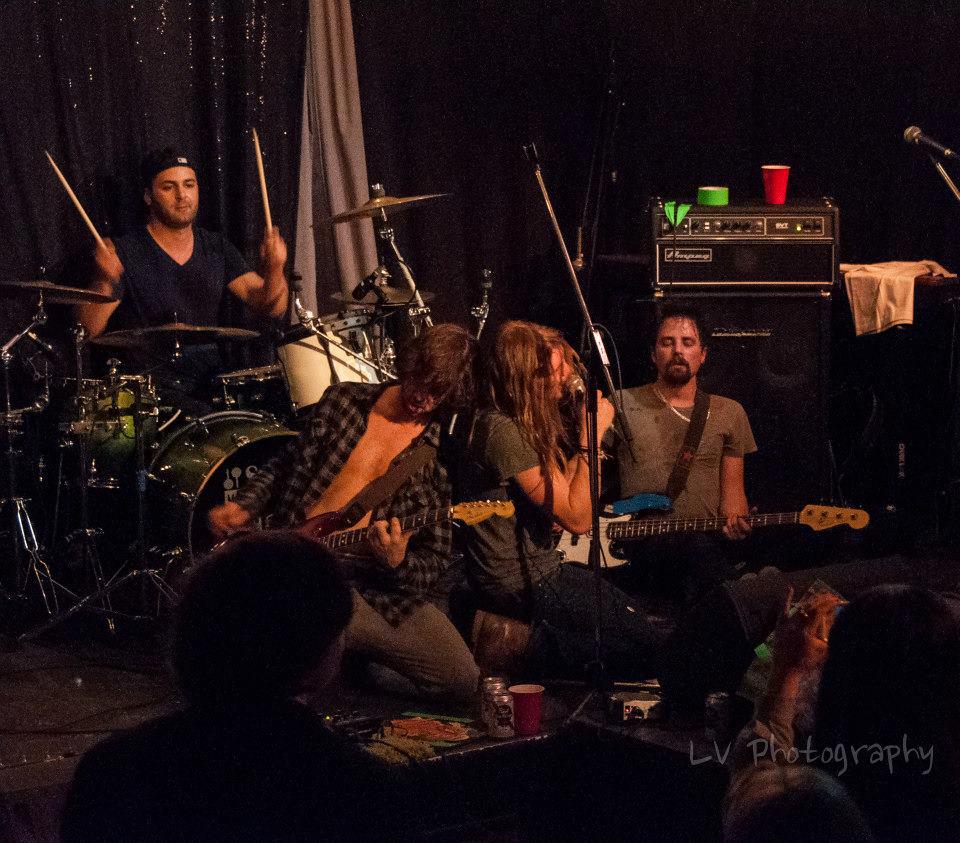 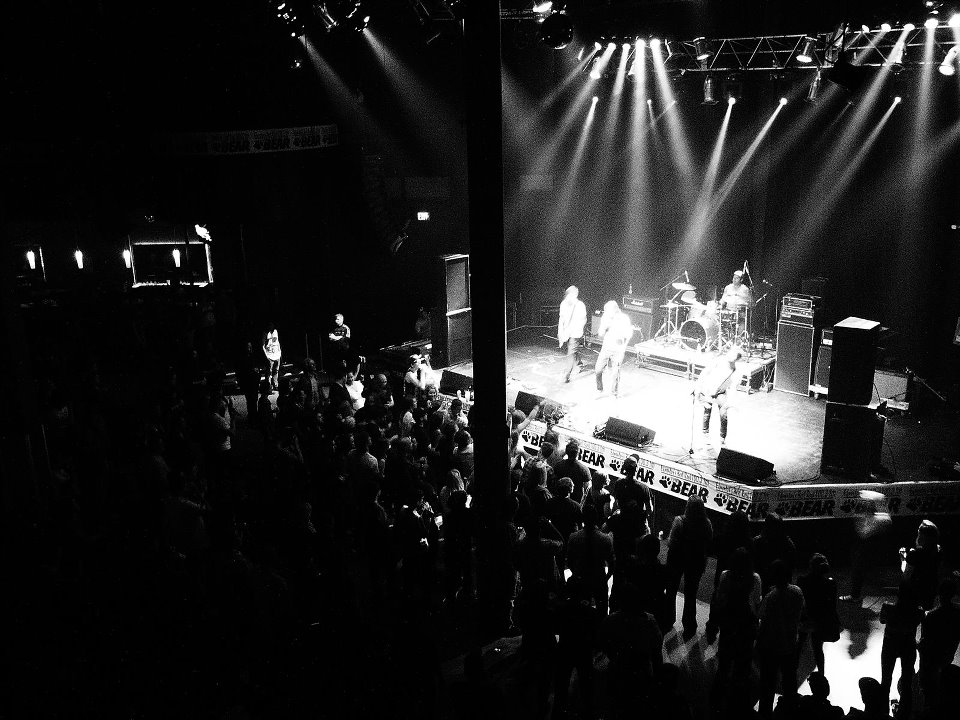