"White Chocolate" hittin skins, and spreading love across the land!

It all began on a cool autumn evening in the year 2007. Billy Hubbs and Nathan Hudson, started a lil sumin called Black Collar for their grade 11 talent show. The singer and bassist in the line up backed out last minute. However, two of them alone played a metal cover of God Save The Queen by the Sex Pistols and it was glorious.

After a few years of frolicking in fields Billy and Nathan joined forces with little Lindsey Hubbs to create Lightning Jesus. They entered Music Centre Canada's 2010 battle of the bands! Playing some originals and a Lady Gaga acoustic cover they achieved second place, not too shabby! Scott Schulthies joined the group shortly after as bassist. Playing more shows throughout the year until Lindsey disbands Lightning Jesus. But the show must go on!

Lightning Jesus burned to the ground, and from the ashes, BLACK COLLAR WAS BORN AGAIN! Search for a new vocalist went on for nearly a year. Auditions, coming and goings of singers. Good friend Ray Donnelly was the singer for a long while. Until one day in 2012 Black Collar was matched with the supreme vocals of Andy Noseworthy! With the release of their first EP in Fall 2013 entitled Take Control, Black Collar was starting to find their way.

A new chapter begun in 2014 with the addition of a second lead guitar player hailing from the town of Mayerthorpe by the name of, Corey Thomas. With the combined skills of Corey and Nathan creating succulent riffs Black Collar starts a new era of sound. Heavy, melodic, groovy, and down right sexy!

The future is in your hands, see this band melt your face off at a venue near you! 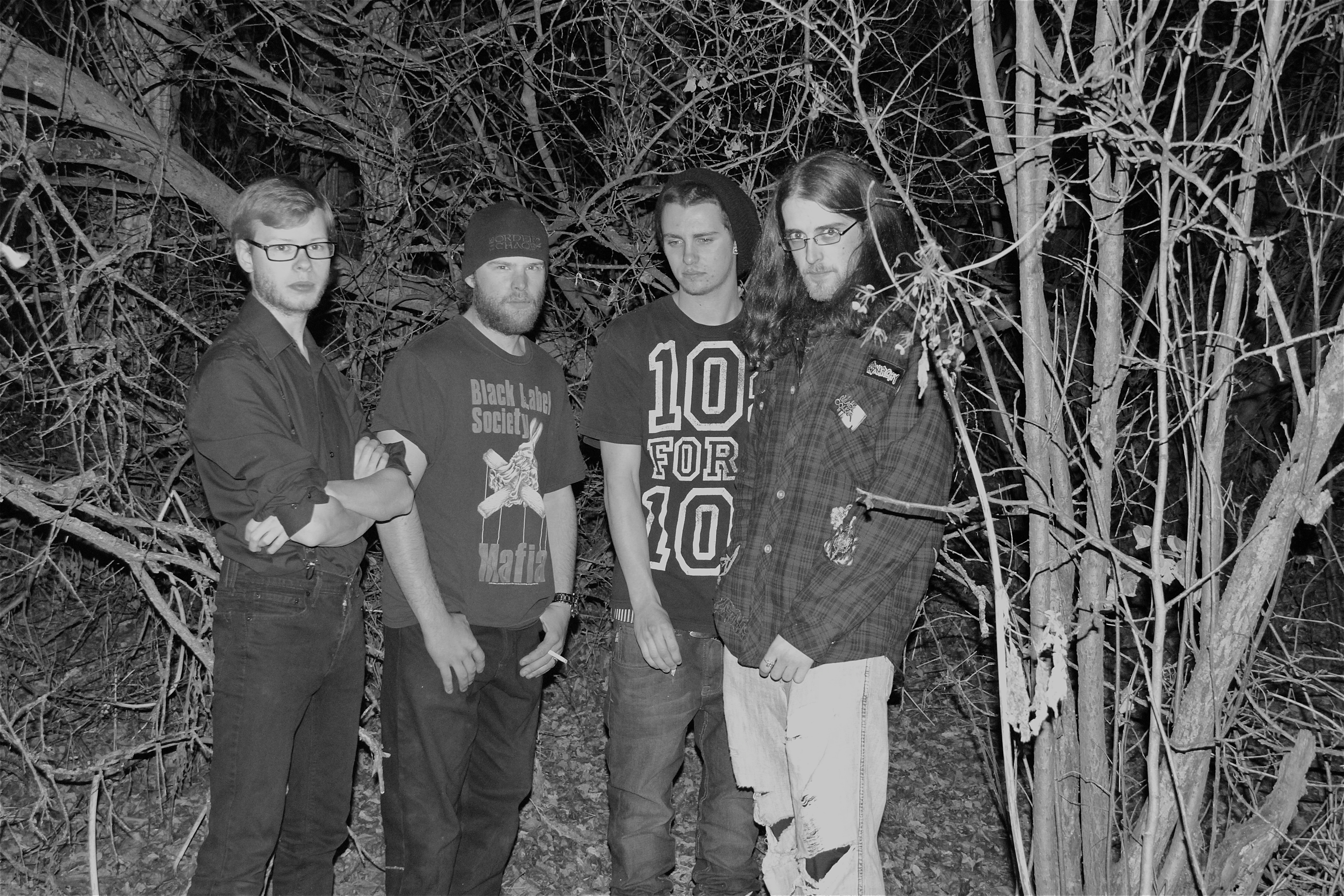 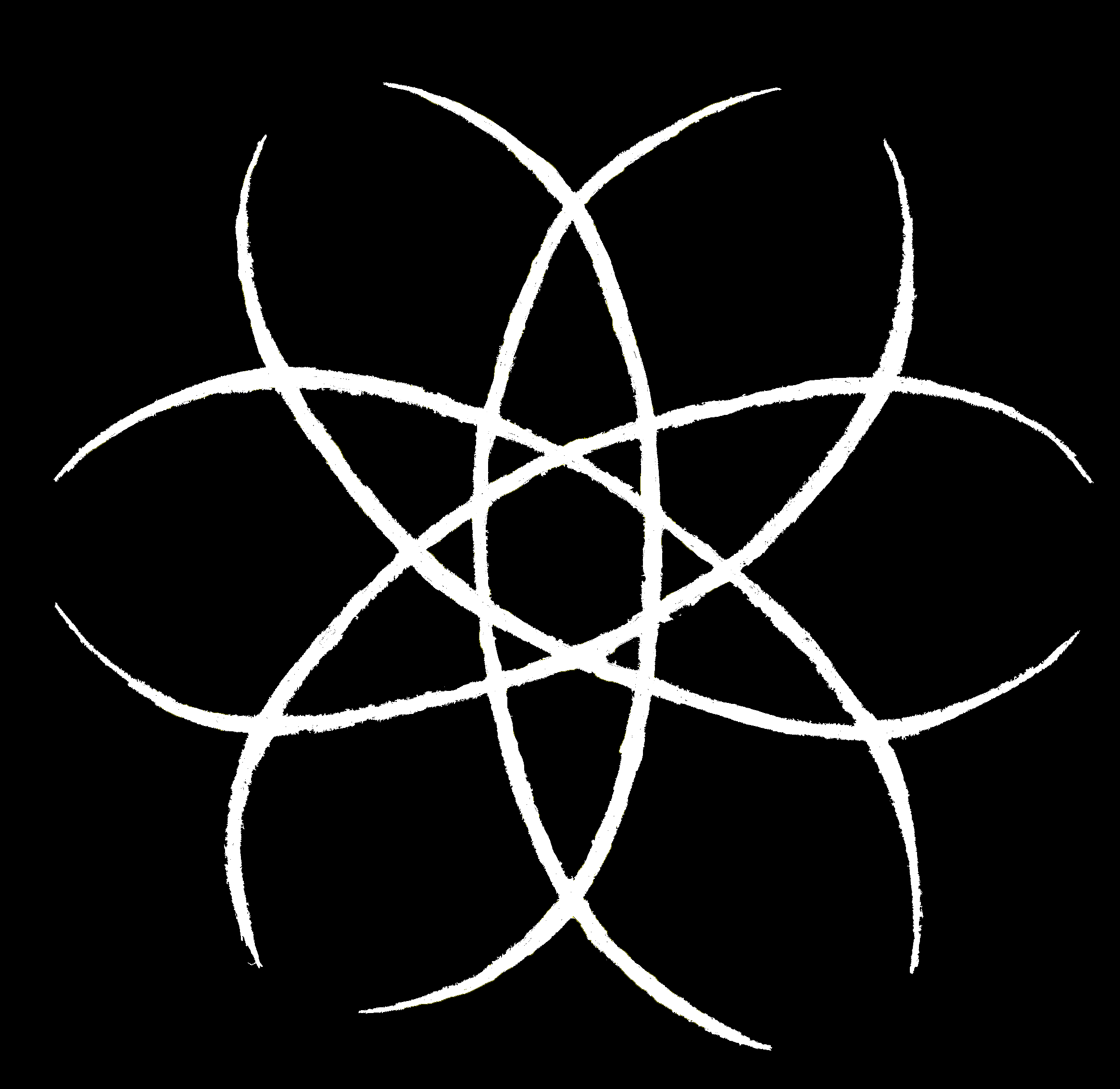 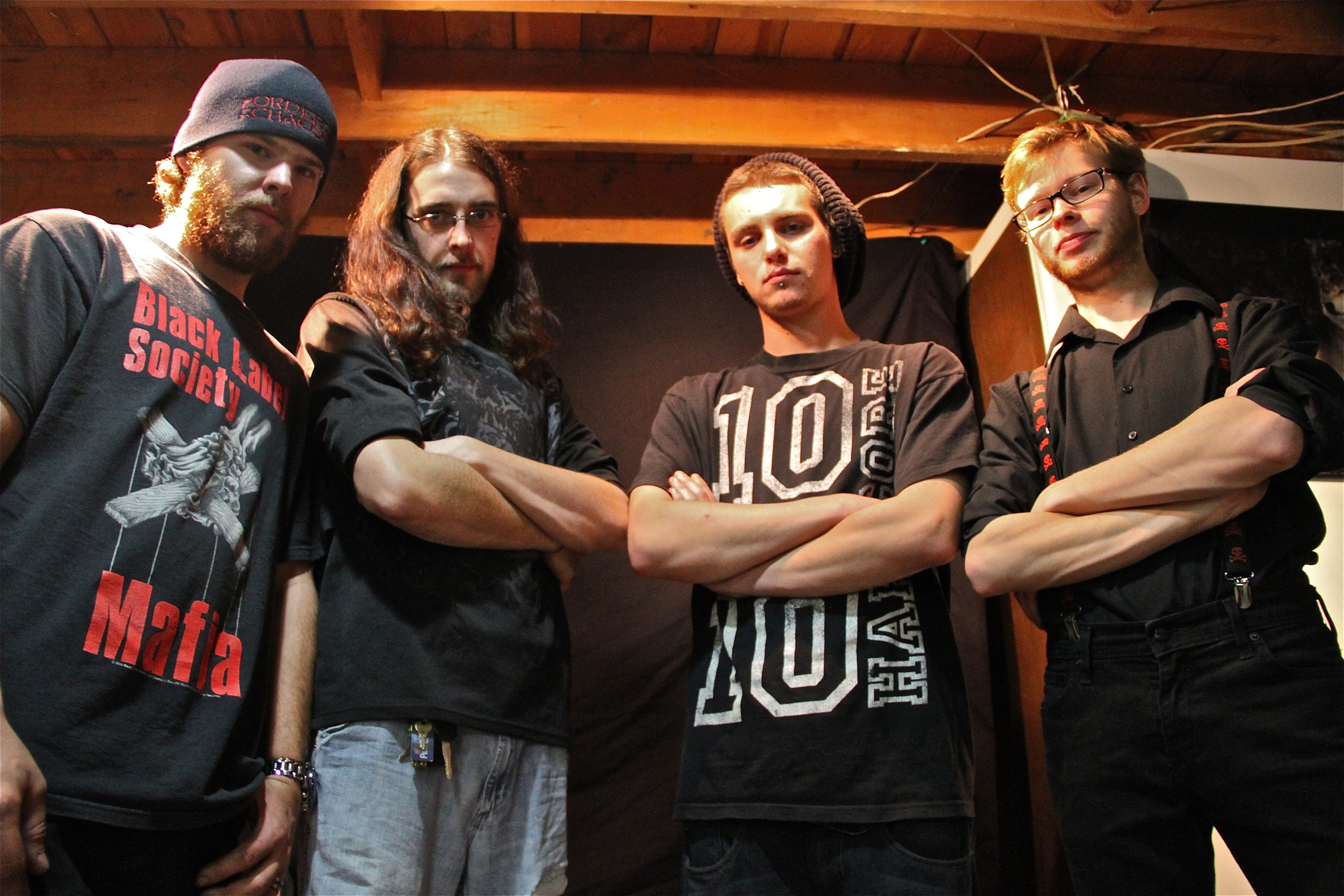 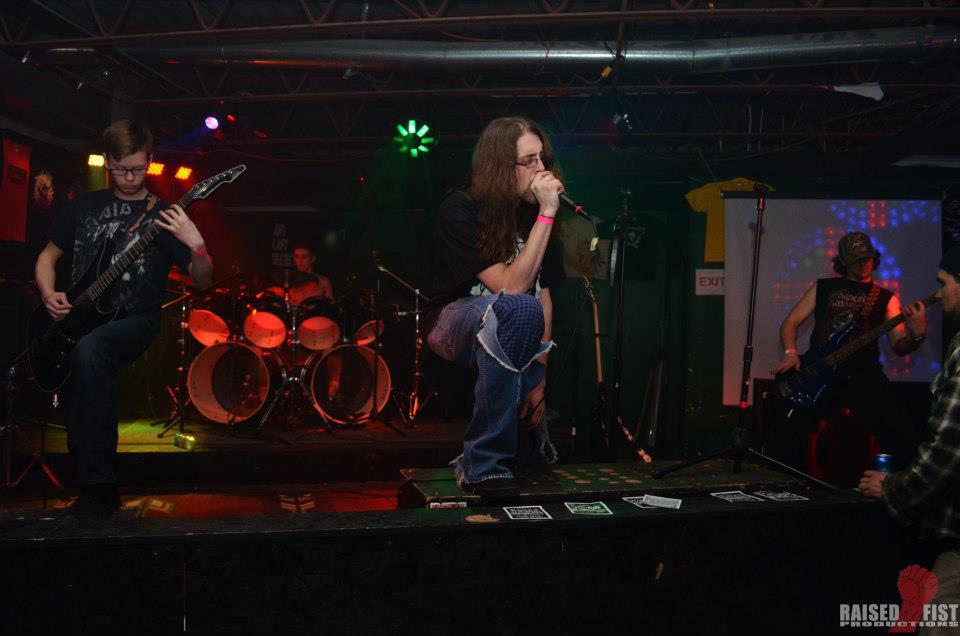 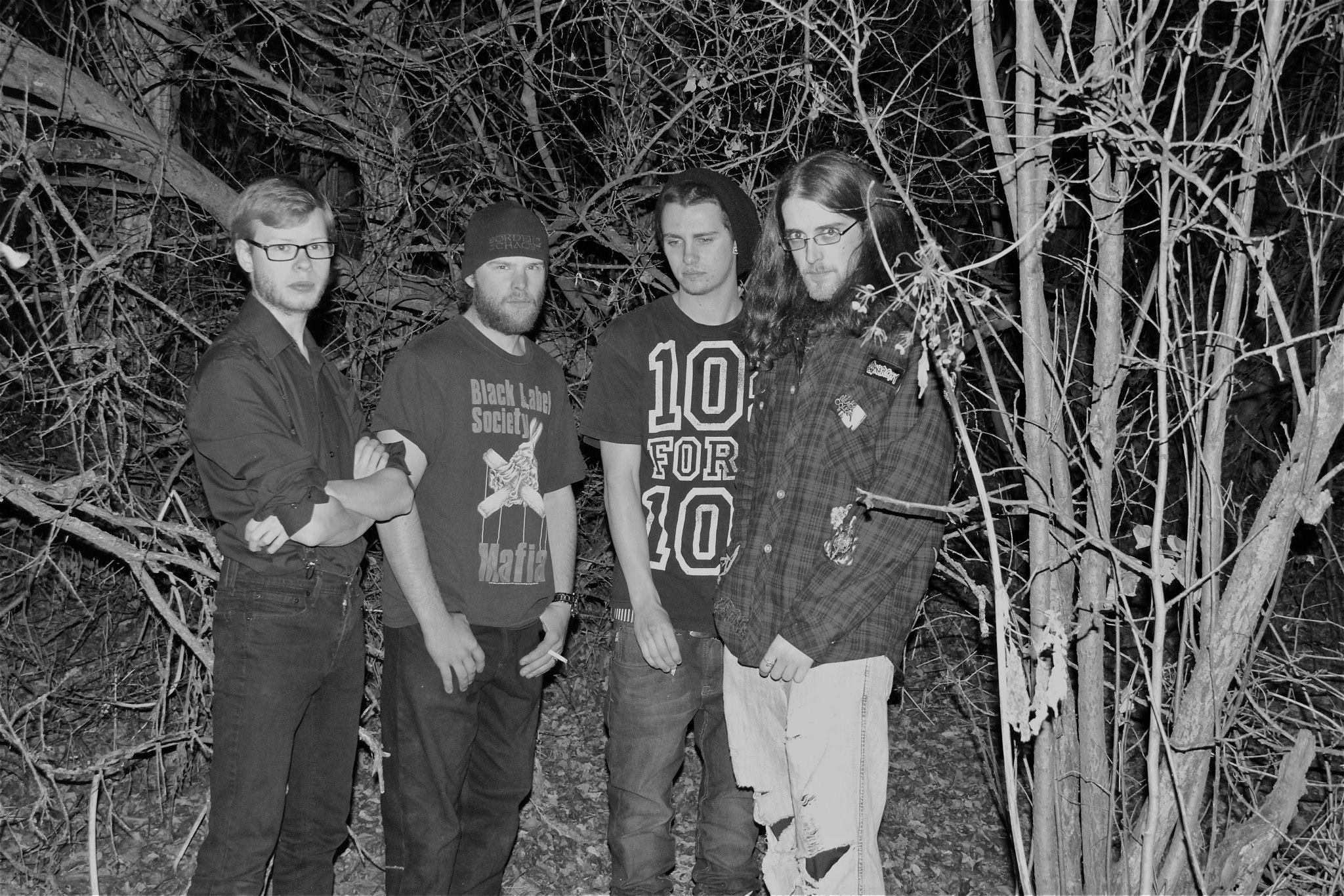 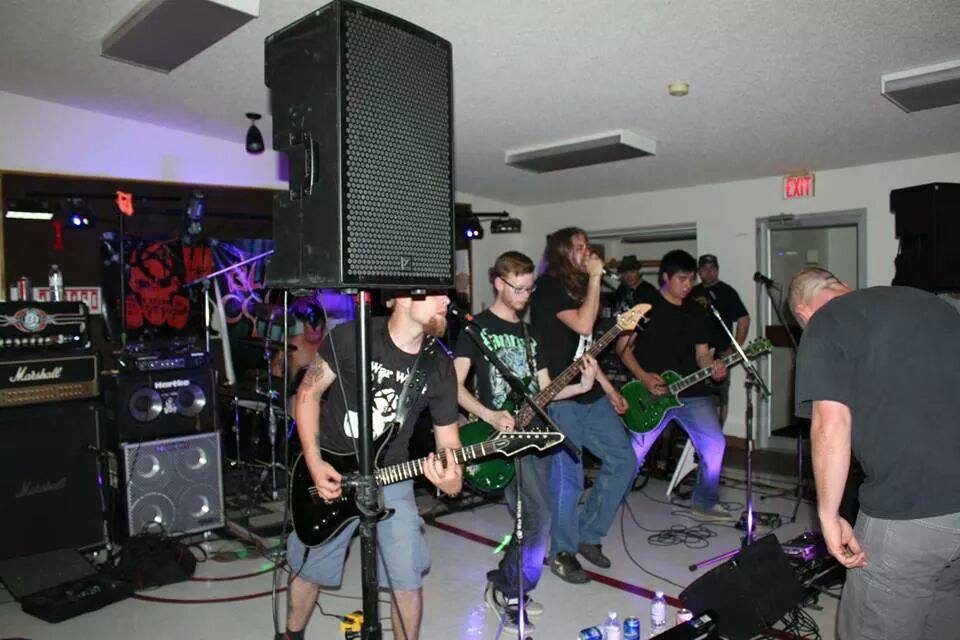