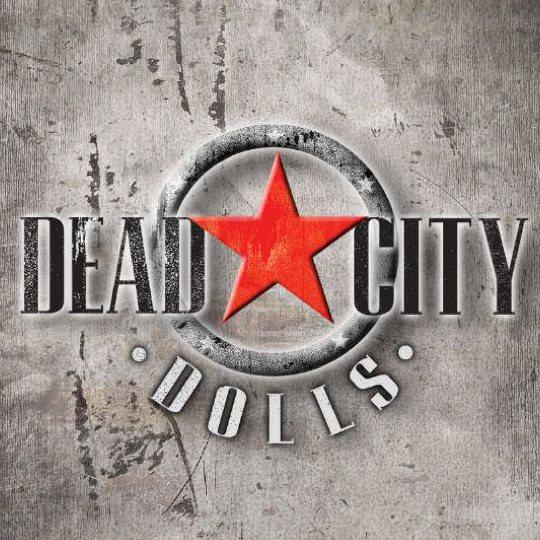 Strip it down, rock it hard, and let it f*cking roll.

The Dead City Dolls are here to incite and reignite rock for the real roller in anyone lookin’ for a hard swill of swagger and sleaze. These boys pack a gritty punch that has been missing in music for far too long. With original explosive guitars, wicked rhythms and grinding vocals, the Dead City Dolls are set to hijack today’s “rock and roll” and reclaim the mayhem of it’s heyday. Come join the party, it’s gonna be a helluva ride.

The collective past of these pillaging players merges experience that spans the gamut of classic rock and hard metal, to punk, and outlaw country. The Dead City Dolls currently base and converge in Edmonton, Alberta, Canada, and draw on individual elements and influence from life lived all over Western, Canada, the East Coast, to Hollywood, California.

Having toured and performed with the likes of Marilyn Manson, Wide Mouth Mason, Joan Jett, and Bif Naked, this plundering band of rock brothers also summon the combined skill and talent to mean business, and business is damn good. Having also played with home-grown groups like Rattlesnake Romeo and Vis Vitalis, any stage is set for a raw and wickedly raucous romp. Echoing and paying homage to the great and broad musical influences of artists ranging from Neil Young to Motley Crue, Johnny Cash to Led Zeppelin, Aerosmith, Hanoi Rocks, The Cult and Guns n’ Roses to name a few, the inspiration is timeless and breaks through beyond the borders of moulded mainstream sound.
2012 has marked the debut year for Dead City Dolls, and we’re revved up to release and deliver our rock straight up, unleash it unfiltered and raise hell. Stand up and join us. 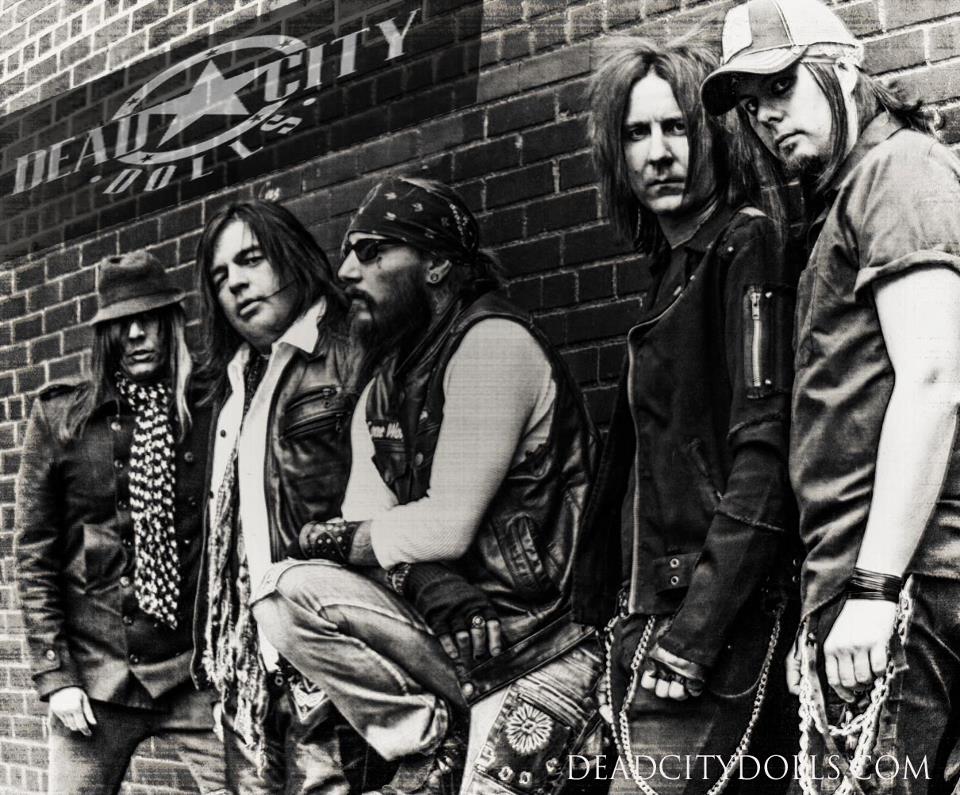