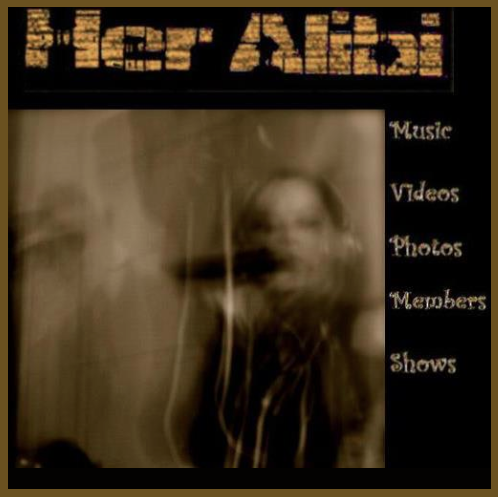 There was me, Cindy Steiger; young, vibrant and musically adventerous.

Then I met Cliff Cockrall at a studio I was recording at in 98 and we just clicked musically. Soon we formed a band with my long time friend James Harrison. We spent the first year just working and writing songs. Then in 2000 we asked Bernal Ibarra (one of my best friends from High School) to join us. He played keys/gtr and back up vocals for us:) Cliff's Best Friend John Thomson joined on drums. Later in the 2000's we had Sharyl Rains grace us with her most beautiful voice and talent as back up vocals for a few shows.

In recent news we have had some line up changes and now its James Lee, Darren Drew, Frank Martin myself and Michael Keith

We continue to expand our repertoire of sophisticated energetic rock orignals and are currently booking shows.