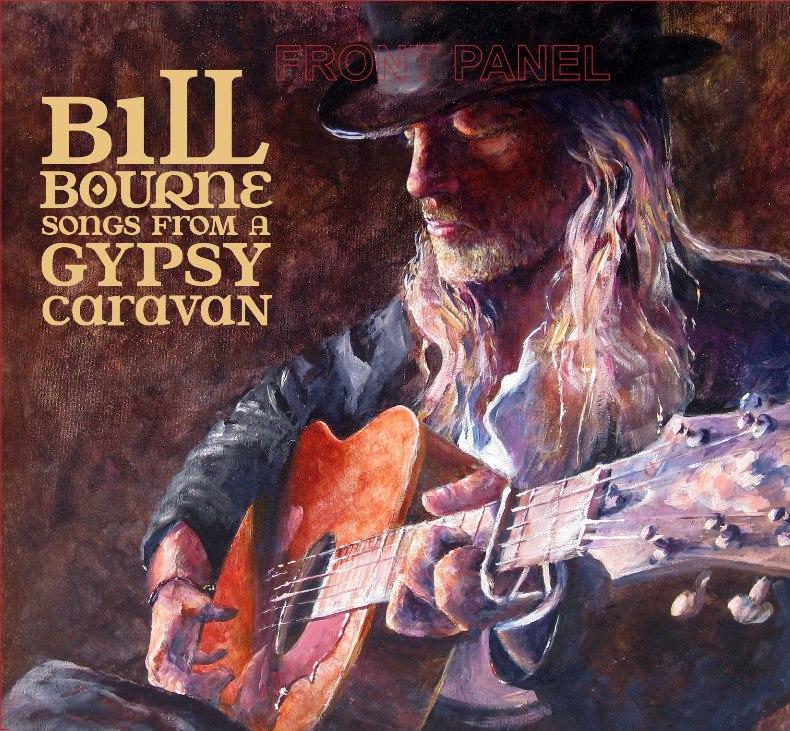 Bill Bourne has been involved in music and celebration since he was a small child sleeping behind the piano at country dances where his parents played in the band. His mother played guitar at dances before Bill was born, resting the guitar on his little body while he was still within her...the sound of the guitar and the dance rhythms have always been with him.

His professional music carreer has spanned more than 3 decades. In that time he has toured the western world and released several recordings. He actively writes, records, and tours.

Bill loves to collaborate with his musical friends. His recordings, both solo and collaborative projects, have attained national award status.

"This dude's plugged into a heavy mainline, his songs coming through him as a steady, soulful charge ... Bourne is about the human kind, and he's damn essential, obviously." - Brad Wheeler - The Globe & Mail

"Bill Bourne has down cold what most can't figure out in a tornado, a strain of the blues so earthily transplanted that you have to wonder if it isn't a whole new form. Even Billy Gibbons and the boys are gonna pull those snowy beards aside and mutter "Whoa…what's this cat doin'???"
- FAME review

"...laced with an electric and youthful Rock & Roll infusion... Bill has collaborated with some remarkably talented musician friends for this new album resulting in a successful synergy of sound."

"free radio dance Band is a foray into the electric blues, it's licks skipping hot out of the speakers with an impressive urgency". - Bryan Birtles, Vue Weekly, Edmonton
*******