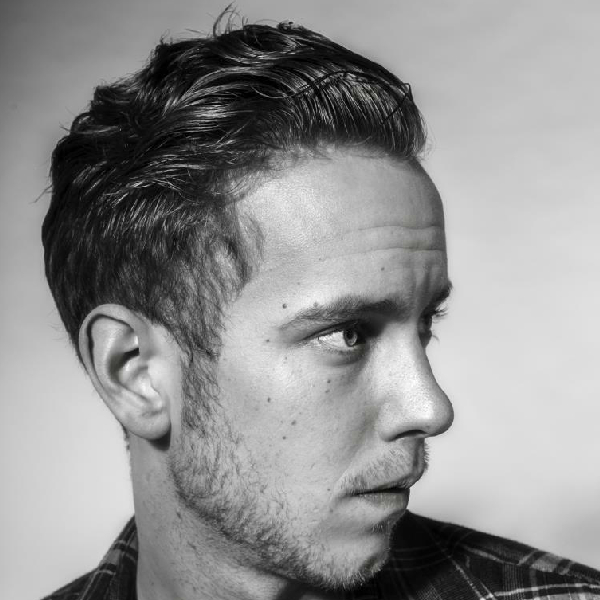 Year 2012 was a landmark year in the career of rising roots music artist, Joe Nolan. This Alberta based artist, just 22 years old, had released his album “Goodbye Cinderella”, in the fall of 2011. A trip to the Americana Music convention in Nashville secured a European licensing and distribution deal, and, he was also signed to the prestigious American booking agency, Mongrel Music.   In 2012, Joe Nolan played 170 shows, including a very well received 24 show European tour. The “Goodbye Cinderella” disc garnered Joe a nomination as Best New / Emerging Artist at the Canadian Folk Music Awards and received banner reviews in Canada, Europe and the US. Joe toured extensively, playing clubs, festivals and theatres from coast to coast in Canada, the aforementioned European tour, and a handful of prestigious showcase dates in the US. He shared stages with Whitehorse, Deep Dark Woods, Amelia Curran, Kevin Breit, Blackie and the Rodeo Kings, Tom Wilson, Dan Mangan and more.   Joe Nolan is back in the studio as of February, 2013 to record the follow up to “Goodbye Cinderella”. Once again, Juno award winning producer Colin Linden will be at the helm, with fellow Blackie and the Rodeo Kings members Tom Wilson, Gary Craig and John Dymond on board, as well as Marco Giovini (Robert Plant, Norah Jones) and John Whynot (engineer and keyboards) contributing as well. The new record will be on the streets by early July and Joe will be touring non-stop in support of the new recording.   Joe Nolan is on the cusp of a major breakthrough. The last recording put Joe on everyone’s radar and the new recording will put him in a leading role in the burgeoning roots music scene.