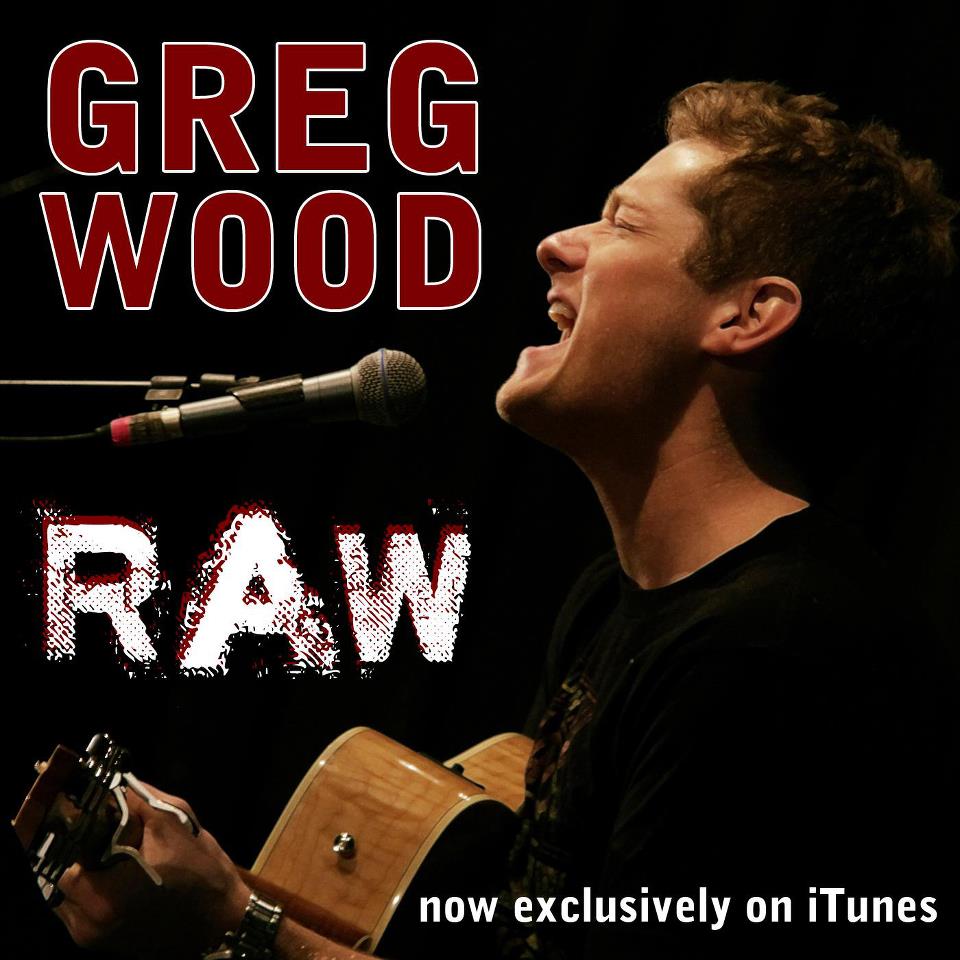 Got Wood? Greg Wood, elixir for the broken hearted; a splash of bluesy-rock-roots inspired music mixed with authentic lyrics about love and lies, shaken with some smokin' guitar, goes down smooth!
2011 NEWS!!

Greg’s guitar playing was acknowledged early in 2011 with a Top 20 out of 968 finish in Taylor Guitars worldwide song contest; and #11 out of 1099 songs entered in the worldwide Shred or Alive.

Thunderstruck 10, an extreme snowmobiling film released August 2011 and distributed world-wide by USA based Thunderstruck Films, features 5 of Greg’s songs: Ride On, Old Dusty Road, Born to be Alone, Little While and Razorblades.

“Hope In Her Eyes” was recently chosen to be on the “AMAZING” compilation to benefit the Canadian Cancer Society, alongside songs by recognized artists including platinum artist Dan Hill.

Greg’s new album, his 3rd release, “GREG WOOD III” is now available on iTunes / other digital retailers and thru distributor www.indiepool.com world-wide! (Released August 2011). "It's a much bigger production than anything I've attempted before, my influences have changed and the experiences of success and sorrow over the past couple of years will all play a role in the sound of this album. I think people will be blown away, because it's not the Greg Wood they know from before…rather something bigger, darker, yet more hopeful. It's my most flat-out, adrenaline-pumping work yet."

Greg is a born storyteller and after spending the better part of 2008 travelling coast to coast across the United States, from California to Virginia, writing songs along the journey, he returned home to Alberta deciding to set his stories free, recording his debut singer-songwriter CD. " ‘Set You Free’ was a catharsis for me, I needed to get some things off my chest and at the same time it was an affirmation to my heart and the career direction I wanted to take..."

The EP “Set You Free” (2008) and the "Greg Wood" album (2009) charted on several college radio stations from St. John’s, Newfoundland to Kamloops, B.C. They also had songs in light to heavy rotation on community radio, on CBC Radio 3, and several commercial stations also gave “Broken Hearted Girl” and “Pass Me By” adds and made them available for listener requests. Greg’s songs have also been featured on such programs as “Acoustic Planet”, and the program “Northern Spotlight” featured “Broken Hearted Girl” alongside releases from Nickelback and Mobile! Several songs received feature play on CAR ,AAA and Country radio in USA and Canada. Skopemag picked Greg as an “Artist to Watch”.

By the spring of 2009 Greg Wood was playing music full time, forming his band and playing numerous live shows. He has captivated audiences as a soloist and with his bands, in venues both intimate as cafes, as large as theatres and festivals, performing at a multitude of events including, but not limited to the following: BOONSTOCK 2011, the WORKS Festival; Indie Night at the NEST - N.A.I.T.; Edmonton's Hottest Bands at the Urban Lounge; Hulbert’s Songwriter Showcase; The Taphouse – ALBS; Blue’s on Whyte Saturday Jam; “That’s Entertainment!” and “The Noon Show” in the Arts Centre at Red Deer College; “Axe City Guitar Challenge at The Skinny in Calgary; Lakeland Music Fest, an outdoor weekend festival; Talent Explosion during Edmonton Klondike Days Exhibition; Country Vocal Spotlight in the Edmonton Northlands Agricom Theatre; Country Opry at the Lyle Victor Albert Centre; Edmonton Event Center (formerly "Red's"); Finalist (2nd place) Jack Daniels Battle of the Bands - The Docks 2010; Finalist -South Country Fair songwriting contest '09 at the Slice; “Variety Talent Show ” Bonnyville Wetlander; multiple appearances at the “Lyle Victor Albert Centre”; Greg has also performed for music classes in local schools and at school assemblies/pep rallies/youth conferences. JET Nightclub, Axis Café – Metro Room; Filthy McNasty’s, and Wunderbar on Whyte. 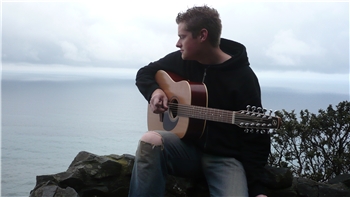 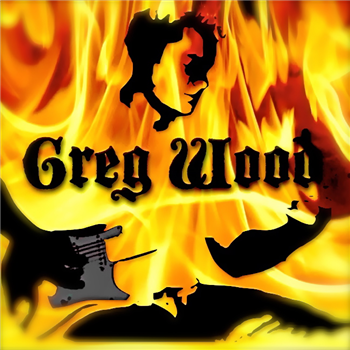 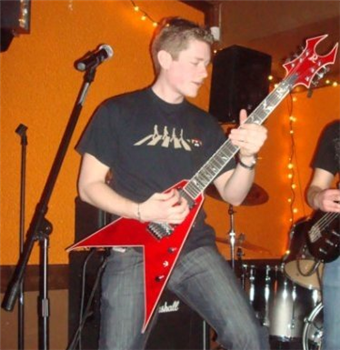