Jeff Stuart and The Hearts 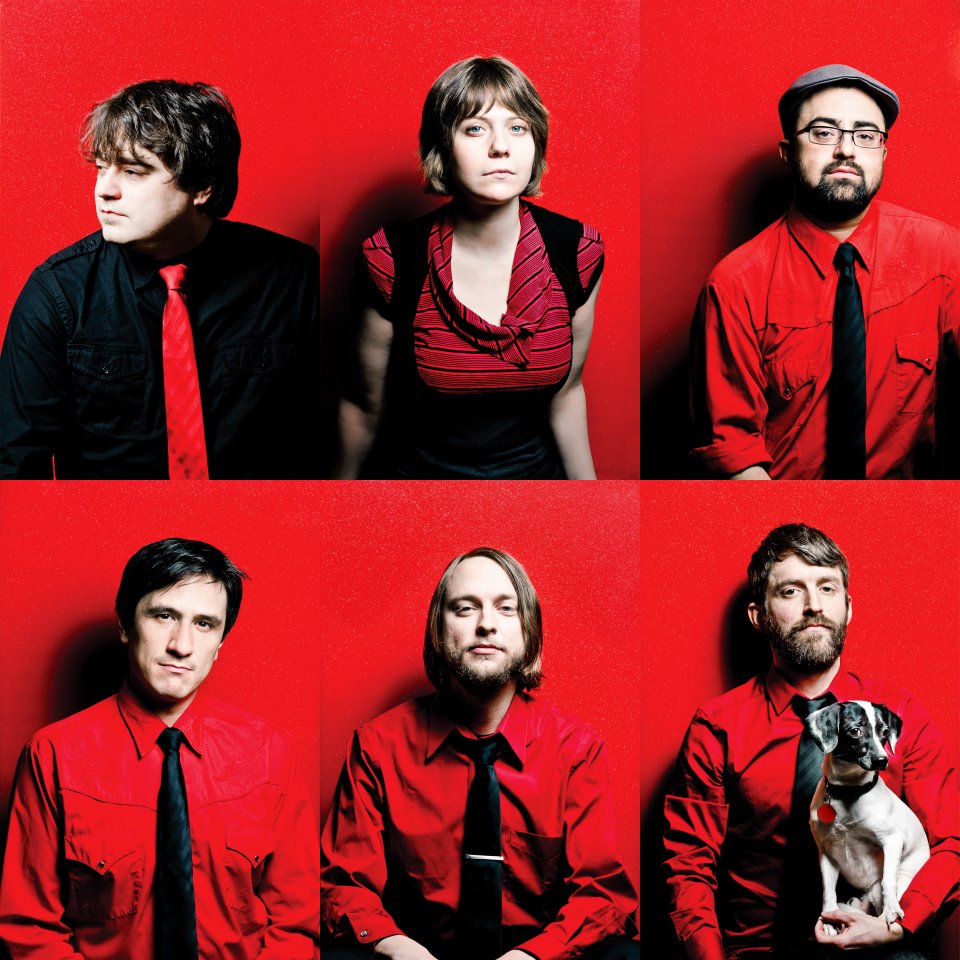 Jeff Stuart and The Hearts

Unlike some roots music that lifts its musical spirit from dusty ol’ saloon floors or gravel roads found only in books and movies, Jeff Stuart and The Hearts’ music is bona fide, resting in its natural habitat. They’re not putting on some hillbilly act; they’re using the heart-on-sleeve framework of roots (andindie-pop) music to construct an expansive sonic world built out of the music they love. Stuart writes songs that wouldn’t sound out of place in 1971, at the birth of Big Star and the New York Dolls among the wreckage of the Beatles and Gram Parsons–era Byrds, striving for glory and redemption on the AM dial. Melodies, harmonies, and hooks, hooks, hooks abound.

Their current release, Equal Parts REASON and MOONLIGHT, charted on various independent radio networks across Canada including CKUA, where it was voted “#1 album of 2011” by host, Grant Stovel. It reached national airwaves on CBC Radio, commanded international critical acclaim, and also appeared on millions of TV screens across the country; the record’s opening track, Apple Tree, was featured in the HBO Canada Film, Theo Fleury: Playing With Fire.

Also revered as a top live act, The Hearts deliver a sophisticated and energetic show, bringing the songs well beyond a simple restatement of their recordings. They have opened for many renowned artists including Ron Sexsmith, toured, and performed at some of Canada’s premier festivals where they’ve been billed alongside the likes of distinguished acts such as Jakob Dylan, Calexico, Van Morrison, John Prine, Levon Helm, Gillian Welch, Iron and Wine, Randy Newman, Sarah Harmer, and many more. Jeff Stuart and The Hearts are a bright light in the firmament of Canadian music.

“One of the best albums of the year, a sweeping, silverscreen mix of ’60s psychedelic pop, folk-rock and atmospheric electronica.” (Edmonton Journal)